Wes Harper: Everything We Know 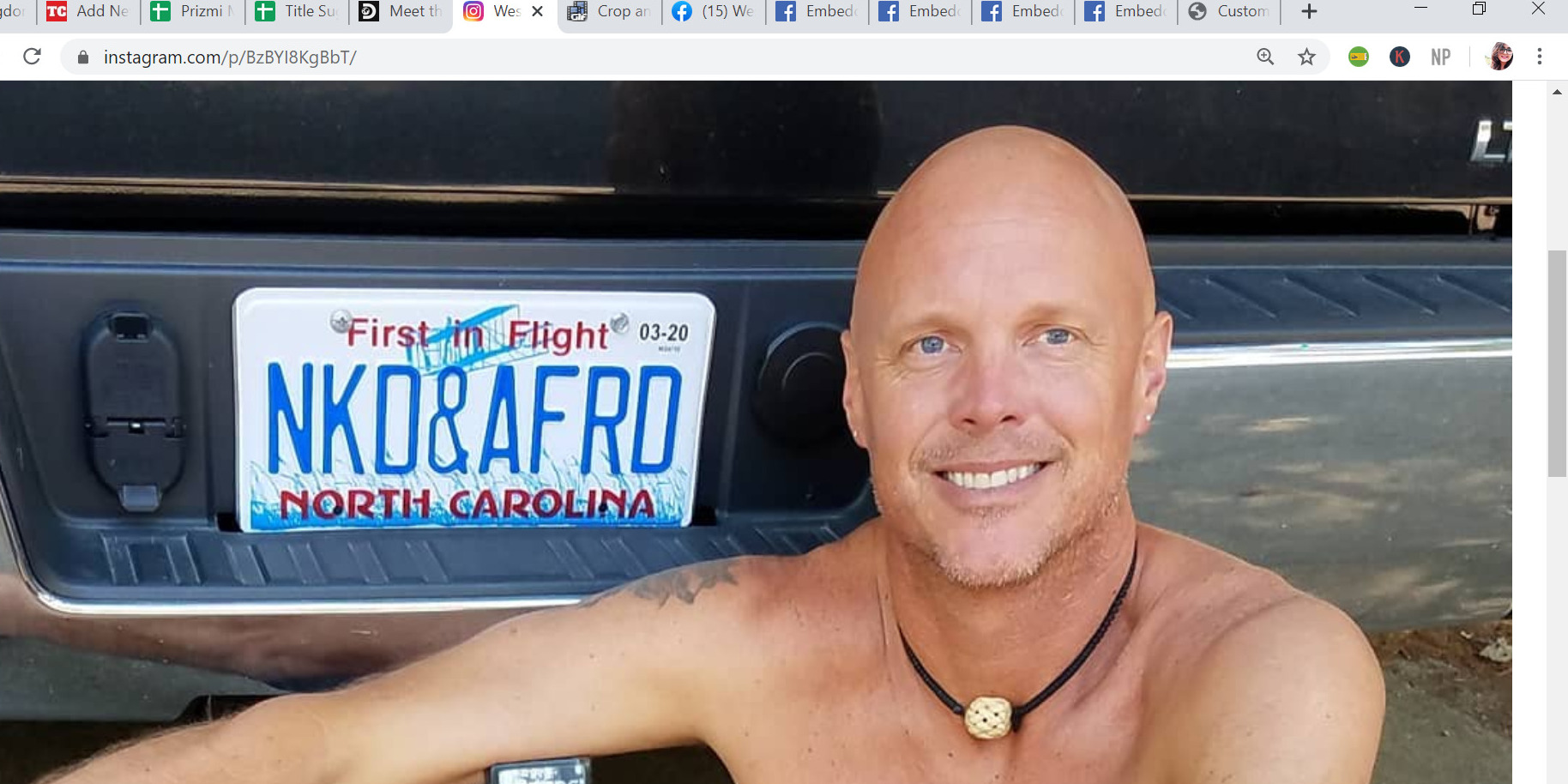 ‘Naked and Afraid XL’ is a survival series that documents the adventures of 12 veteran survivalists from its parent series, as they strive to survive in the wilderness for 40 days, utterly reliant on nature for food and water. Season 6 amplifies the risk factor by adding a new rule that allows the contestants to banish the weaklings during their time in the South African Savannah. Wes Harper is one of the 12 survivalists on the show. In case you’re wondering: Who he is and whether he has got what it takes to finish the challenge? Keep reading!

Wes Harper: Where is he From?

Although there is no confirmation as to where Frank Wesley Harper AKA Wes Harper was born, he went to Stonewall Jackson High in Bull Run, Prince William County, Virginia, suggesting he spent quite some time in the Old Dominion. While growing up, Wes’ parents took him camping in the woods, hunting, trapping, and fishing. His childhood experiences ignited the thrill of survivalism in Wes.

He currently lives in Cary, North Carolina, with his five kids and wife.

Wes Harper is an entrepreneur and IT veteran. He is the President of LightWire, Inc., a company he co-founded in 1996, along with his business partner and friend Bob McConnell. The company offers top-shelf technological solutions and fool-proof voice and data transmission methods. It is one of the fast-growing companies in Raleigh, North Carolina, that manages structural cabling by providing low-voltage cable options comprising CAT5e, CAT6, and Multimode Fiber Optic.

He graduated from Virginia Polytechnic Institute and State University in 1993. Wes loves to devote his time to his five children and his beautiful wife, Molly Harper. The two have been happily married since 25 February 2012. Molly is actually responsible for filling out Wes’ ‘Naked and Afraid’ application.

He often spends time teaching the tricks of the trade to his 21-year-old son, Waylon, by taking him camping in Boone.

The father of five is an Atrial Fibrillation survivor. He participated in ‘Naked and Afraid’ despite suffering the complications a few weeks before starting his journey. He underwent catheter ablation in 2019 and is all fine now. Seeking adventure, Wes once went deep into the West Virginia backwoods to spend a few days in nature’s lap. The experience helped in preparing him for the show.

Wes is still in contact with the connections he made during his time on the Discovery show.

Wes Harper participated on the tenth season of ‘Naked and Afraid,’ in a two-part episode titled ‘Stalked in the Savannah: Part 1 and 2.’ Wes and his partner Jesse Everett where transported to the Brazilian savannah, that is home to paralyzing wasps, lethal bees and venomous rattlesnakes. While Jesse managed to put together a makeshift hat from grass, Wes burnt his back in the scorching heat.

Throughout their 21-day challenge, the duo survived on wild cherry tomatoes, berries, or coconuts.
They managed to kill and eat rattlesnakes just when they were about to attack the two. Being in the same territory as jaguars, Wes and Jesse got the chance to witness a jaguar in action. The two managed to survive the challenge until the extraction day. The viewers were in awe of Wes’ authenticity whenever he spoke about missing his wife and kids.