What About Love Shooting Location Guide 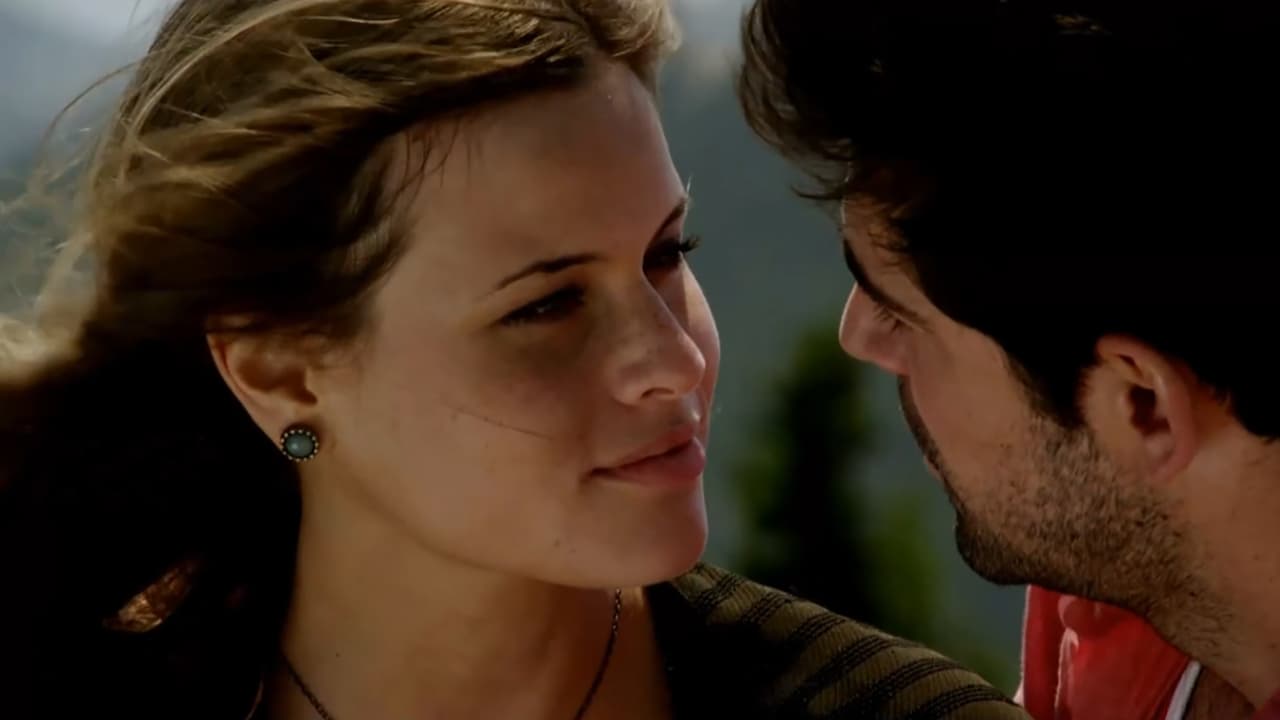 Despite directing his first film in 2004 (a romance drama named ‘Fascination’), filmmaker Klaus Menzel has returned to the director’s chair with 2020’s ‘What About Love’. The film is all about what Menzel does best – create heartfelt emotional stories that appeal to the romantic inside you.

The film follows the story of two young people Tanner and Christian, both of who are rather apprehensive about the idea of falling in love. However, the two decide to travel to Europe together and work on a collaborative film project exploring different people’s attitudes towards love. However, both Tanner and Christian began to fall for each other slowly but surely when a tragic event threatens Christian’s life, and it is only their movie that can ultimately save him.

If you were wondering where was ‘What About Love’ filmed, read on to find out everything we know.

What About Love Filming Locations

The story line of ‘What About Love’ follows the two protagonists, Tanner and Christian, as they frolic around various locations across Europe filming their movie about people’s attitudes towards love and romance. As such, numerous exotic European locales including France, Spain, and Italy are depicted in the film.

Of course, the best way to represent European locations on screen is to actually film on location itself, which is exactly what Menzel did for ‘What About Love’. The movie was filmed across a variety of locations across Europe, primarily in Romania, France, Italy, and Spain. Many scenes, particularly interior shots, were also filmed in studio in Romania

The principal filming for ‘What About Love’, particularly for the interior scenes, was done at the Castel Film Studios in the city of Bucharest, Romania. The studio was first established over a quarter of a century ago in 1992 by Romanian film producer Vlad Păunescu in collaboration with Hollywood producer Charles Band. The studio has produced over 350 films in its operating history including the likes of ‘The Nun’, ‘Borat: Cultural Learnings of America for Make Benefit Glorious Nation of Kazakhstan’, and ‘Cold Mountain’.

Besides being filmed in studio in Romania, ‘What About Love’ was also filmed on location across various venues in the alluring country. More specifically, multiple scenes were filmed at Lipscani, the historic district which dates back to the Middle Ages. The capital city of Bucharest acts as the primary urban backdrop.

Not only is Bucharest the capital of Romania, but it is also an economic, cultural and financial center for the country. The city is known for its distinctive neo-classical, interbellum and communist era architecture. These are only a few of the reasons why the city has been dubbed as the ‘Paris of the East’ by many.

Check out this picture of the Lipscani neighborhood in Bucharest:

Bucharest is also a wildly popular filming location for many movies and TV shows including the likes of ‘The Expendables 3’, ‘The Last Sharknado: It’s About Time’, ‘Transporter 3’, and ‘Killing Eve’.

Other locations in Romania where the movie was filmed include the interminable Carpathian Mountains, and the Transfagarasan Highway and the fairy tale-esque Corvin’s Castle in Hunedoara, which is one of the largest castles in all of Europe and one of Romania’s Seven Wonders.

Check out these pictures of the enchanting Corvin’s Castle:

Corvin castle named also Hunedoara’s Castle or Hunyadi Castle, is the medieval fortress of Hunedoara, one of the most important gothic monument from Romania 🇷🇴. pic.twitter.com/oJlTqwN57I

While the primary filming for ‘What About Love’ was done in Romania, limited filming also took place in other European countries. This includes various locations across Spain, Italy, and France, all three of which are iconic filming locations that are fairly commonplace in modern cinema and TV.

What About Love Cast and Crew

‘What About Love’ is written, directed and co-produced by Klaus Menzel, whose previous directorial venture was the poorly received 2004 romance drama ‘Fascination’.