What Are Mo Amer and Teresa Ruiz’s Ethnicities? 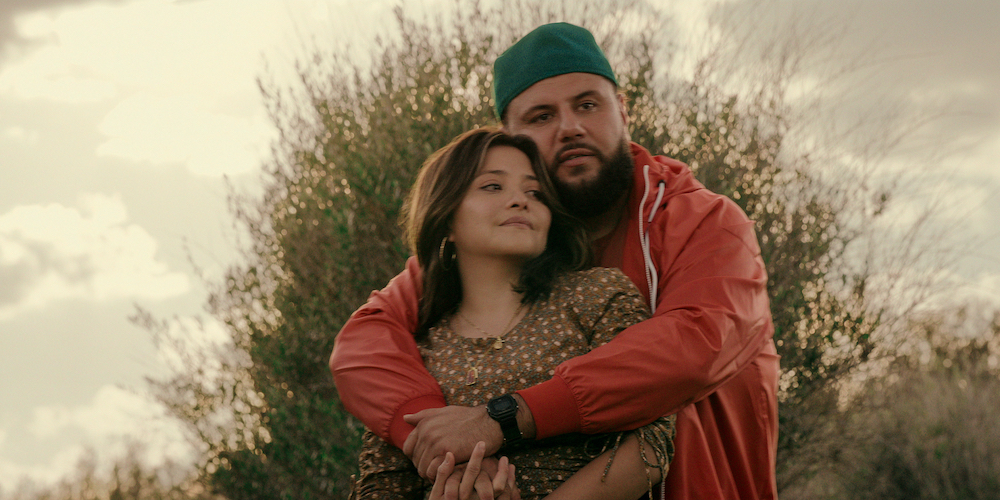 Netflix’s ‘Mo’ follows the story of a man named Mo Najjar. Having lived in Houston for the better part of the past two decades, Mo and his family are still trying to receive citizenship, while going through their own personal struggles. For Mo, keeping a stable job, maintaining an honest relationship with his Mexican girlfriend, Maria, and providing for his family becomes increasingly difficult as he becomes entangled in more dangerous things. The show has great comedic timing and delivers some hearty laughs, but it also focuses on the matter of identity and roots. For Mo, his Palestinian roots and being a Muslim are important, which presents a conflict, especially for his mother, with the faith of his Christian girlfriend. If watching the show has made you wonder about the ethnicities of Mo and Maria in real life, then here’s what you should know.

What is the Ethnicity of Mo Amer?

Born in Kuwait, Mo Amer comes from a Palestinian background. Having moved to Houston when he was nine, Amer met a culture shock and adapting to it led to a lot of changes in his own personality and the way he sees the world. Being a Muslim and talking about his culture and growing up in America is an important part of Amer’s comedy. However, there was a time, when he had to let go of that for a little while. Post 9/11, being a stand-up comedian and talking about his religion had become a tricky thing. So, he stayed away from that, just to be on the safe side. Eventually, however, he found that separating himself from what was essentially his identity was not good for him.

“One night on stage I started to talk about my family, my roots … about everything that had happened to us. It was the hardest thing I had to do, but the audience’s reaction was beautiful. Some of the most brutal receptions I’ve ever had were in the southern states, but it didn’t stop me talking about who I am,” he said, having come a long way from it now. To expand the scope of his story and to really get into the details of his experience, he created ‘Mo’. Still, he doesn’t want “the whole pigeonholing thing about being Muslim and funny. I try to avoid it, I’d rather just be a comic who is also Muslim.”

What is the Ethnicity of Teresa Ruiz? 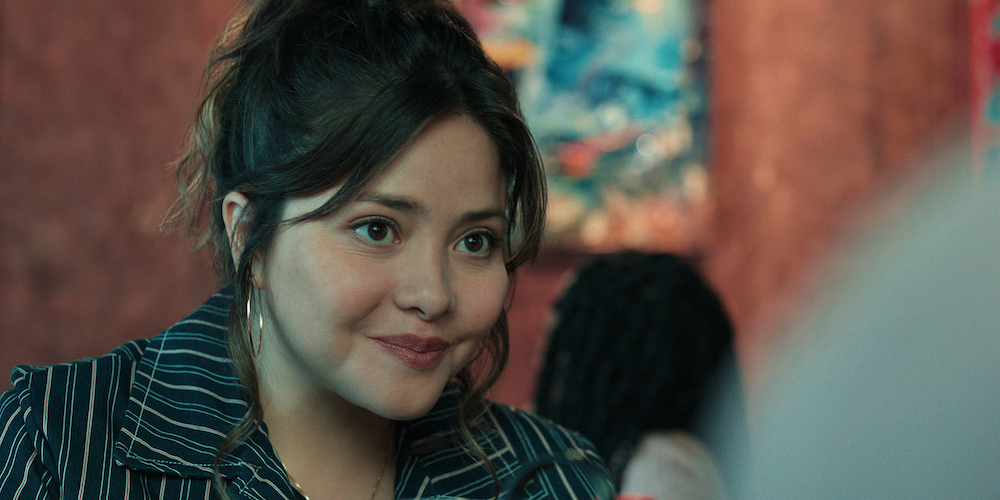 Teresa Ruiz is of Mexican descent and is Zapotec on her mother’s side. Explaining the roots of her family, she said, “My mother is indigenous Zapotec. My grandparents never even spoke Spanish and my mom learned Spanish when she was older. My father is a regular Mexican, a mestizo. I grew up listening to my mother speak Zapotec in the house. It was incredibly normal to me. As a little girl I lived in Oaxaca, so to me, everybody spoke Zapotec or had an indigenous language and ate the indigenous things that I ate, like hoja santa, or dressed the way I did.”

Ruiz, best known for playing Isabella Bautista in ‘Narcos: Mexico’, finds being a Mexican Zapotec actress to be an incredible responsibility. “The stars that I saw in Mexico when I was a little girl were in soap operas, and all these leading women were white Mexicans — they didn’t look like me. They were the Thalías, the Paulina Rubios, and it wasn’t until I saw Selena that I thought I could achieve that dream of being in the arts,” she said. Comparing the opportunities in Hollywood now to what it used to be before, she believes that “the richness of characters that is available to [our] generation is incredible”, but there is still a long way to go when it comes to representation and inclusion. “Even if there is a Latin character in a show, the voices are still not as clear. That’s something we need to change by giving more power to writers, creators, and producers that are Latin American,” she said, being happy to play her part in bringing about that change.