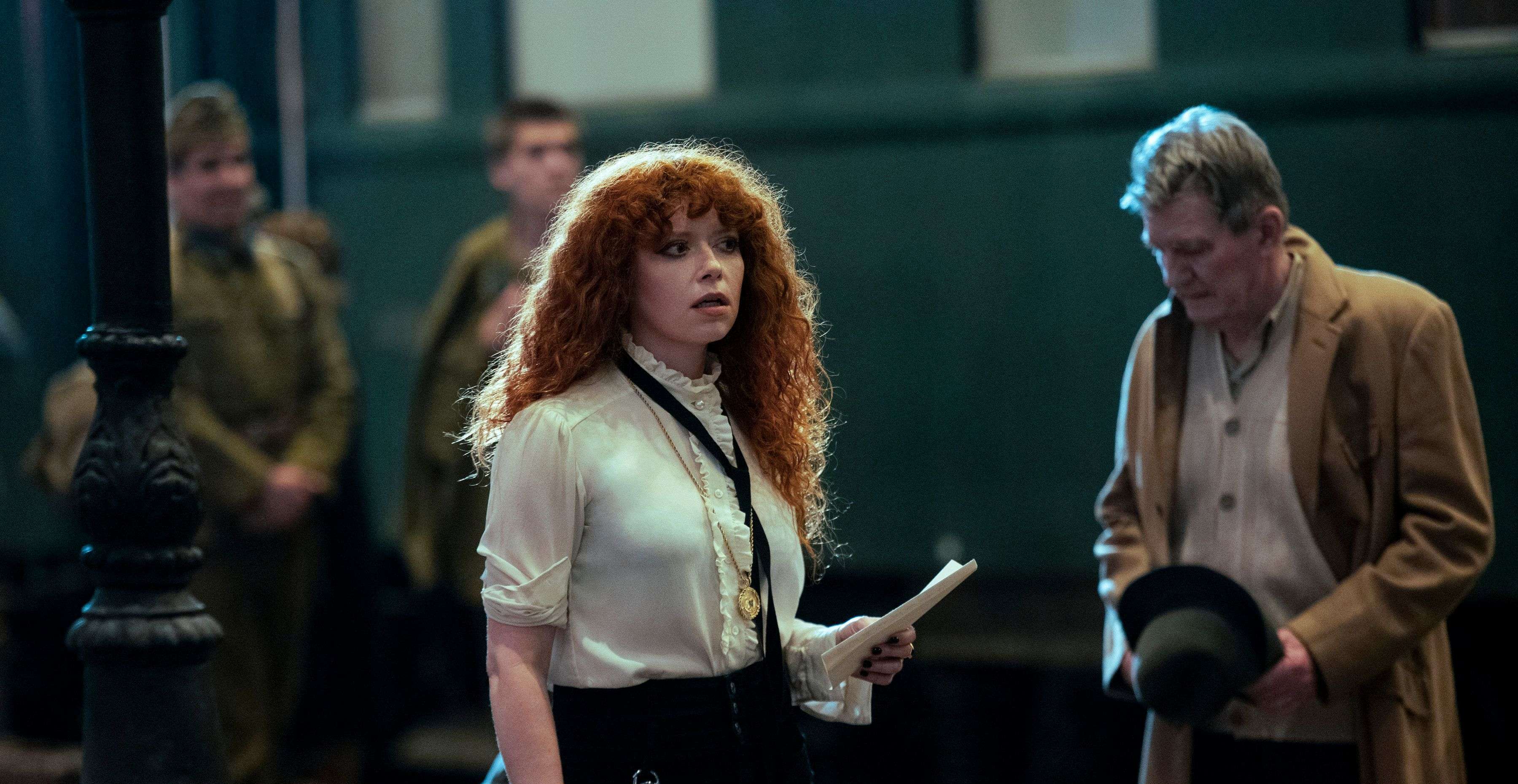 The Krugerrands are an important plot device in seasons 1 and 2 of ‘Russian Doll.’ Nadia’s (Natasha Lyonne) family had 150 of them, with an exact total value of $152,780.86. They were meant to go toward Nadia’s college fund, but her mother, Nora (Chloë Sevigny), stole them. Now, Nadia has only one left that she wears around her neck like a pendant.

In season 2, Nadia discovers that she can travel back to the past if she takes the 6 trains from 77th Street. Even though she is worried and exasperated by the fact that the universe has decided to target her again, she decides to make the best use of it and ensure that the family doesn’t lose the Krugerrands. Here is everything you need to know about the gold coins. SPOILERS AHEAD.

What Are the Krugerrands?

The Krugerrands are Nadia’s family heirlooms. Her grandmother Vera, a Hungarian Holocaust survivor, got them in exchange for the last of the family’s valuables. However, Nora lost them in New York in 1982. When Nadia goes back to the past, she inhabits the mind and body of her mother on the very day that the Krugerrands are stolen. Nadia has always been brash, adventurous, and with little consideration for consequences. She tries to change her present by changing the past.

Nadia first helps her mother’s duplicitous boyfriend Chezare Carrera or Chez (Sharlto Copley) steal the Krugerrands, not knowing what they are. Chez later flees with the gold. When Nadia goes back to the past, she discovers that her mother got back the gold, but then she used it to buy an Alfa Romeo Spider, a car that Nora has in the flashback scenes of the first season. With the help of a Young Ruth, Nadia returns the car to the dealership and regains the Krugerrands. However, she then loses it in the subway.

For Nadia, Nora, and Vera, the gold has different meanings. For Nadia, it’s her proverbial “what if,” her ticket to a better life. It represents freedom from her mother’s control for Nora. For Vera, it’s the last connection she has to her roots. Nadia promises her grandmother that she will get the gold back but increasingly realizes that it’s impossible. No matter what she tries, the timeline readjusts to the default.

Nadia learns from Vera that her family’s valuables were put on the gold train. One evening, she takes the 6 trains and falls asleep. When she wakes up, she is in Budapest, Hungary, in 1944, inhabiting the mind and body of her grandmother. She retrieves her family’s valuables from a Nazi warehouse and hides them in a tunnel for Vera to find later.

Nadia happens to be inside her grandmother when the latter takes the valuables to the appraiser in New York in 1968. Much to Nadia’s dismay, her grandmother receives the Krugerrands in exchange for the valuables. She realizes that this is a time loop of its own. The family is meant to lose its wealth, and she can’t change that. Toward the end of the season, Nadia finds the Krugerrands in the void, but she chooses to hold onto her infant self and not the gold, effectively reconciling with her past.

Do the Krugerrands Exist in Real Life?

Yes, the Krugerrands exist in real life. As described in the show, they are South African gold bullion coins. The first one was minted on July 3, 1967. The term “Krugerrand” is a portmanteau of Kruger — the surname of former President of the South African Republic, Paul Kruger — and rand, the official currency of the country. An impression of Kruger is depicted on one side of a Krugerrand coin. The other side features the impression of South Africa’s national animal, the springbok. There are also silver Krugerrands which began to be minted in 2018.