What Do Erica and Spencer Shemwell Do for a Living? 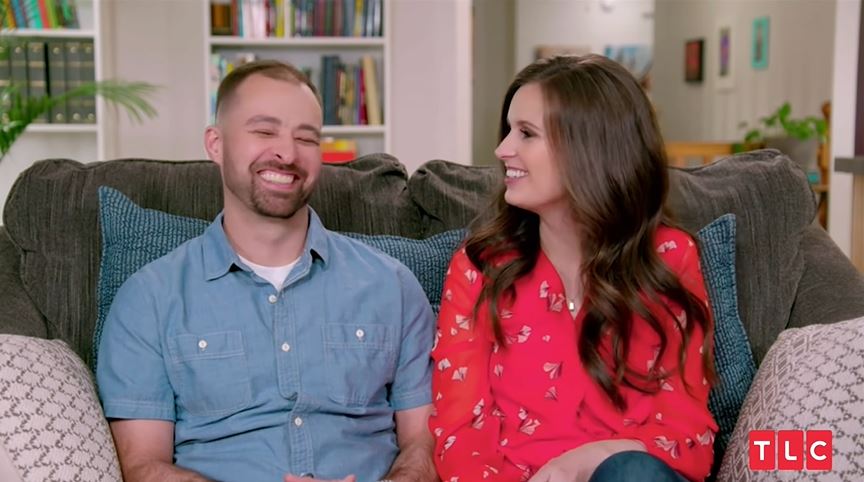 From the cable network that brought us intriguing familial tales like ’19 Kids and Counting,’ ‘Counting On’ and ‘Welcome to Plathville’ comes ‘The Blended Bunch,’ a series that, as the title suggests, follows a blended family consisting of Erica and Spencer Shemwell, and their 11 kids from respective previous relationships. This TLC reality show delves deep into the lives and experiences of the Shemwell family as they navigate their day-to-day hurdles, just to help us see that there is always a light at the end of the tunnel. But now that we know of the couple, let’s find out more about their careers, shall we?

What Do Erica and Spencer Shemwell Do?

Spencer Shemwell, who himself grew up in a blended family in Indiana, moved to Virginia when he was just 18-year-old. There, he found stability working as a field inspector, maintenance technician, and project manager before establishing his own construction and remodeling company called Shemwell Home Services in July 2014. By that time, Spencer had already been married to his first wife, Aimee, for about seven years. But once she tragically passed away after a car accident in 2017, Spencer relocated to Utah because he felt like he was being led to the area by God.

Once Spencer settled down there in the summer of 2018, he obtained his general contractor’s license, just as he did in Virginia, and opened up Hive Remodeling, where honesty, integrity, and experience are valued above all else. Spencer and Erica were already friends by this time, having met over an online support group for grieving widows and widowers. Soon, their friendship turned into something more profound, resulting in them getting married in January of 2019. Thus, Erica’s seven kids and Spencer’s four merged into a single group, signifying a big happy family.

As for Erica, she is a stay-at-home mother, which, we’ll be honest, keeps her hands full considering how the Shemwells are responsible for raising 11 kids on their own. “I almost get teary at the end of every day that we get to do this together,” she said in an interview. “We know Heavenly Father will provide what we need. It will be a fun journey.” We think it’s safe to say that there are more struggles in Erica’s job than in Spencer’s, but even though she doesn’t get monetary compensation, the happiness of seeing their kids grow is something that keeps her going.

With a history degree from Brigham Young University in Provo, Utah, and a passion for learning, reading, and being involved in all kinds of activities, Erica utilizes her free time by writing blogs. She had previously launched a website by the name of Moments and Miracles, where she kept people updated regarding what was going on in her life and her first husband Tony’s battle with cancer. But now, she has traded that in to personally manage the Shemwell Bunch blog, which serves as a behind-the-scenes to TLC’s ‘The Blended Bunch’ reality series.