What Do The Judges See On Dance Monsters? Explained

Netflix’s ‘Dance Monsters’ is an exciting dancing reality show with its own fascinating twist. While the actual dancers perform backstage, they are hooked up to CGI monster models, while state-of-the-art motion capture technology mirrors their every move. However, while viewers online get to see the CGI holograms performing live on stage, people have often questioned what the live audience and judges get to witness. Besides, the question is quite viable as, considering today’s technology, it is nearly impossible to showcase such perfect holograms live on the stage. Well, fret not because we come bearing answers!

What Do The Judges See?

Since the advent of competitive dance reality shows, most have followed the tried and tested formula of contestants performing live on stage in front of the judges. The most any show has done is to put the contestants in disguise in order to keep their identities hidden. However, ‘Dance Monsters’ had an entirely different idea altogether as it chose to mix the art of dance along with today’s advanced technology to create a one-of-a-kind presentation that is sure to amaze its audience. 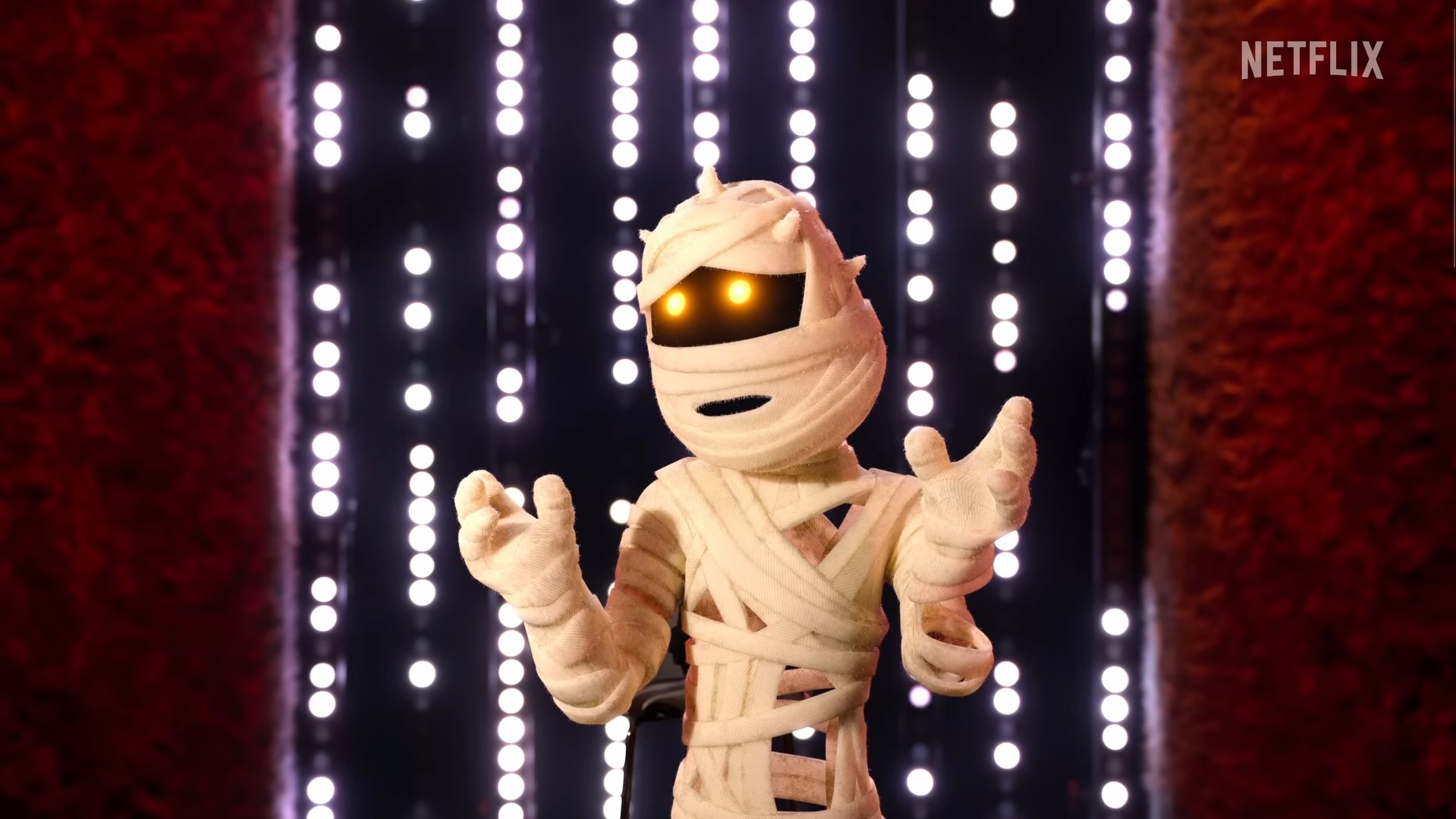 Anyone watching ‘Dance Monsters’ will realize that it does not follow in the footsteps of traditional competitive dance reality shows. While almost all dance reality shows have the dancers performing in person before the judges, ‘Dance Monsters’ takes it a step forward by providing each contestant with their own CGI monsters, specifically designed to fit their personalities. Besides, it is also quite impressive how the dancers line up and perform backstage, away from the spotlight. In fact, the show gives a lot of importance to the contestants’ identities, as nothing is revealed until and unless that “monster” is eliminated entirely.

In order to achieve such a presentation, the show hooks each dancer up to an intricate network of state-of-the-art motion capture technology that senses even the most minute of movements and maps it onto the CGI image. As a result, once the dancer starts their performance backstage, their CGI models mirror their very movement without the slightest error. Moreover, the models are programmed to read and reproduce lip movement as well as expressions in real time, which adds to the immersion.

However, while viewers who watch the series on their TV screens get to experience 3D holograms of the monsters replicating the dance moves on the stage itself, it is almost impossible to project such models during a live show. In fact, some people even believe that the dances are pre-recorded, and the camera cuts to the judges to show their reactions. Yet, it is not so, as nothing on the show is pre-recorded, and the judges do get to experience live performances. 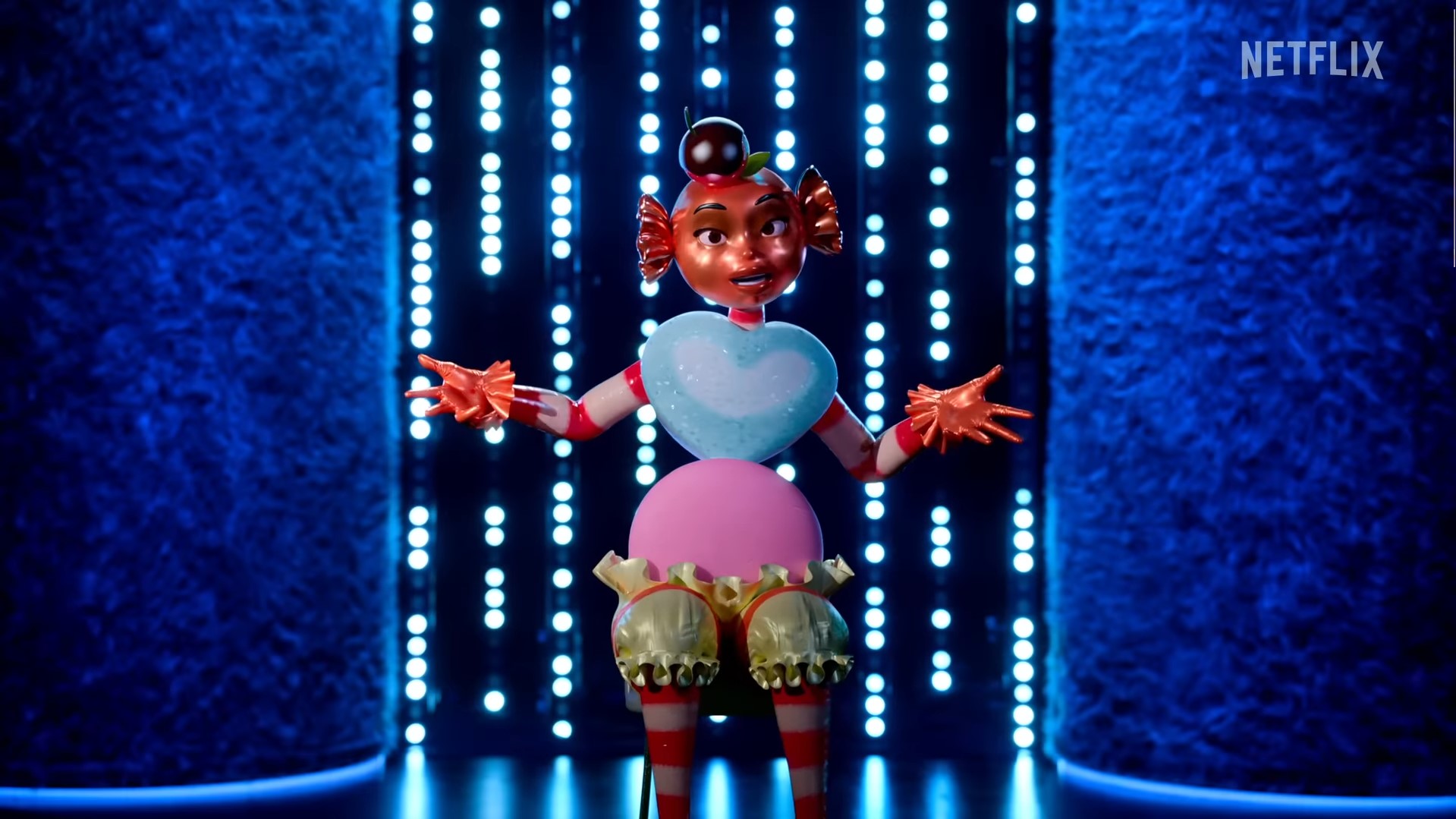 Although the dancers perform backstage after hooking themselves up to motion capture devices, the live audience in the studio gets to watch the CGI models dance on a screen while the stage remains empty. This enables the judges to react to the performance in real time, and a contestant is brought out on the stage only when their identity is revealed. Hence, anyone interested in witnessing the filming of ‘Dance Monsters’ should keep in mind that the fascinating 3D holograms on the stage are created during post-production and do not appear so in real life.