What Drug Did Charles Cullen Use to Kill Patients?

Netflix’s crime film ‘The Good Nurse’ follows the frightening true story of Charles “Charlie” Cullen, a nurse who has been killing several patients using the drugs he obtains from the dispensing systems of the hospitals he works in. In reality, Cullen’s actions were brought to the world with the help of Amy Loughren, who was his co-worker and friend at the time.

Amy worked with the serial killer at Somerset Medical Center, located in Somerville, New Jersey. Detectives Danny Baldwin and Tim Braun captured Cullen using the records of the drugs the nurse had withdrawn from the medicine dispensing system. But what exactly were Cullen’s murder weapons? Let’s find out!

What Drug Did Charles “Charlie” Cullen Use to Kill Patients?

While the history of serial killers around the world is filled with several deadly drugs or other substances which were used as murder weapons, the drugs Cullen used may not fit into the same group. Rather than deadly drugs, the serial killer actually used life-saving medications, but he was horrifyingly proficient in using the same as fatal drugs. Cullen most prominently used digoxin, insulin, and epinephrine, three medications that are essential in saving lives.

However, the serial killer used them in excessive amounts to create “fatal cocktails” by injecting them into IV bags that were eventually administered to his victims. Digoxin, also referred to as “dig” in medical circles, is a drug used to treat various heart conditions and regulate heart rhythm. “Dig is a very powerful cardiac medication. In small amounts, it slows the heart rate down. In larger amounts, it can cause what’s called complete heart block, and then the heart is very irregular, and you know, it can cause death – it does cause death – in large amounts,” Cullen told Steve Kroft in a ‘60 Minutes’ interview.

In the same interview, Cullen revealed the reason behind his selection of the drug. Digoxin, along with insulin, was seemingly Cullen’s most-preferred drug. It was also the presence of digoxin in multiple dead bodies that alerted the Somerset officials to look into the unnatural deaths that had been happening in the hospital. Along with digoxin, Cullen extensively used insulin, one of the most common medications used to treat multiple types of diabetes and diabetic complications. 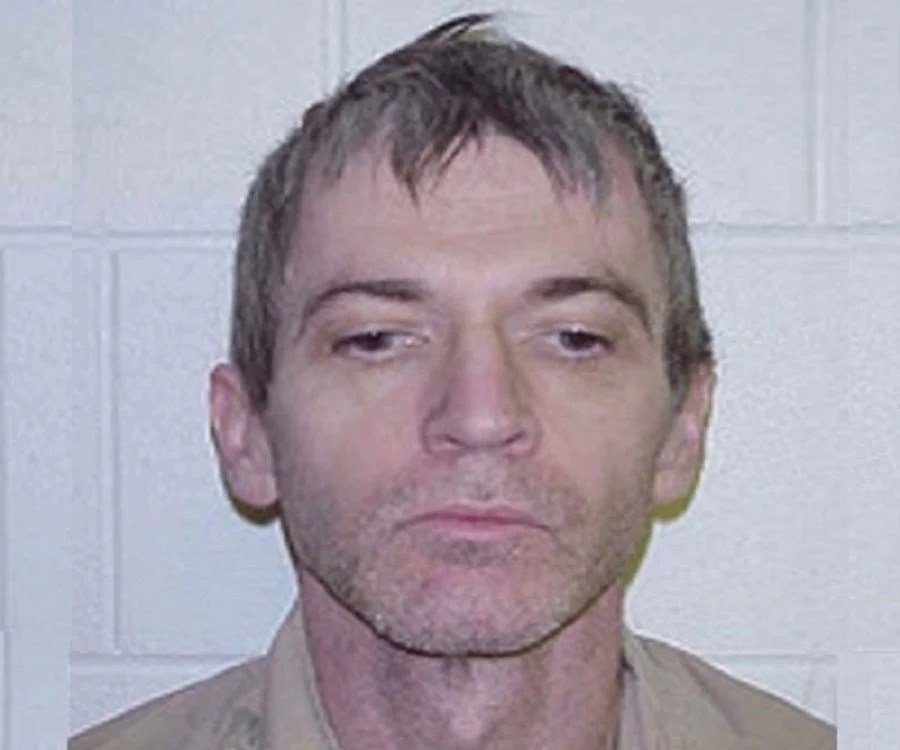 According to Charles Graeber, the author of the eponymous source text of the film, Cullen’s insulin usage sent patients into spiraling diabetic comas, affecting their already fragile or weakened bodies. According to the police, Cullen committed his first murder in 1988 while working at Saint Barnabas Medical Center, located in Livingston, New Jersey. In 1991, the Saint Barnabas officials started to notice foul play in certain IV bags administered to patients.

After tests, they found insulin in the same bags that were supposed to contain only saline and heparin. The Saint Barnabas officials probably knew Cullen was behind the contaminated IV bags since he was eventually fired in 1992. According to Robin Lally, a hospital spokeswoman, Cullen wasn’t given any work towards the end of his time in the hospital without any revealed explanation. As per reports, Cullen also used epinephrine, which is used to treat allergic reactions, including anaphylaxis. The drug, if used extensively, can cause fatal cardiac arrhythmias.

According to Graeber’s source text, Cullen used norepinephrine as well. Related to epinephrine, norepinephrine prominently affects blood vessels, while the former prominently affects the heart. Graeber’s ‘The Good Nurse’ also states that Cullen used Pavulon, a muscle relaxant that is also used as the second of three drugs administered during lethal injections in multiple states in the country.

Read More: Why Did Charles Cullen Kill the Patients? Theories