Where Are Detectives Danny Baldwin and Tim Braun Now? 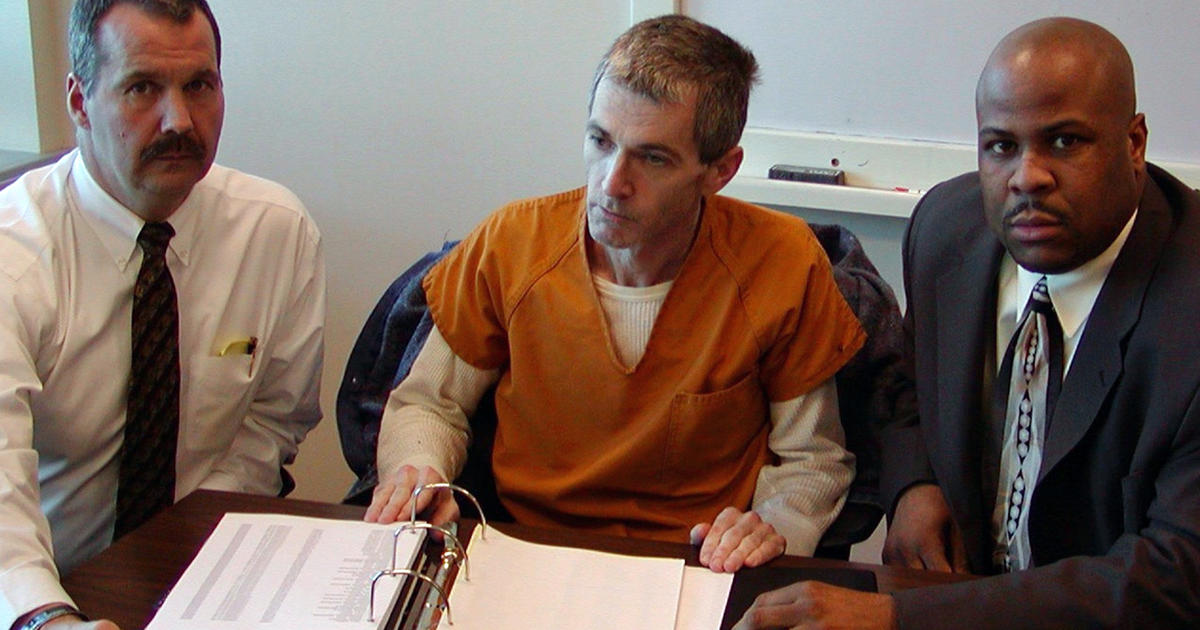 With Netflix’s ‘The Good Nurse’ charting the downfall of serial killer Charles Cullen at the hands of his friend/co-worker Amy Loughren, we get a true insight into the complexities of human nature. After all, it delves deep into not just their close bond and her efforts to ensure his apprehension but also his employers’ negligence and the sheer dedication of the two detectives in charge. So now, if you wish to learn more about these officials, in particular, Daniel “Danny” Baldwin and Timothy “Tim” Braun — with a specific focus on their current standing — we’ve got you covered.

Where is Danny Baldwin Now?

Detective Daniel “Danny” (or “Dan”) Baldwin had been in law enforcement for 11 years when he first came across the baffling suspicious patient death cases at the local Somerset Hospital in 2003. He’d actually worked around 150 homicides by this point (the majority of which he successfully closed), meaning he was more than skilled out in the field and knew when to follow his gut instincts. Therefore, he revealed their doubts surrounding Charles to Amy upon noticing a special glint in her during a standard interview, only for it to soon lead to an arrest, confession, and conviction.

Detective Danny garnered a lot of deserved acclaim across both the Prosecutor’s Office Major Crimes Unit and the State, eventually enabling him to pursue other opportunities as well. He earned his Master’s Degree in Administrative Science from Fairleigh Dickinson University in 2006, served as the Adjunct Criminal Justice Professor at Brookdale Community College from 2008-2011, and even did a stint in a similar position at Monmouth University from 2014-2016.

From there, following over two decades as a thriving detective, Danny parted ways with the government position for good, just to quickly evolve into the Principal-CEO of Triton Security & Investigations. He then worked as an Investigator for Duke University from 2018-2022 before moving on to now be an Investigative Consultant for the National Center for Missing & Exploited Children (NCMEC). As if that’s not enough, the North Carolina resident is even a Private Detective with his own firm, Baldwin Consulting & Investigations, launched in January 2022.

Where is Tim Braun Now?

Detective Sergeant Tim Braun had followed in his father’s footsteps to join law enforcement, and it was around his 23rd year of active service when 2003 came about to bring him Charles Cullen. He’d already even received roughly 50 departmental awards by this point owing to his unwavering tenacity, which is why it’s no surprise that this was his last major case before he retired in 2005. The proud Wesley College-Delaware State University graduate (degree in Criminal Justice) had seemingly simply wished to start a new chapter of his life.

Therefore, former detective Tim joined the Team Adam (locating and recovering) branch of NCMEC in 2005 itself, where he still serves as a consultant as well as a law enforcement liaison. The proud family man — still apparently based around the New Jersey area — is also the Owner/Chief Consultant of his own firm Tim Braun Consulting and a High School Men’s Lacrosse Official. He honestly looks to be perfectly content today, which is all that matters.