What Happened Between Shania Twain and Mutt Lange? Where is He Now? 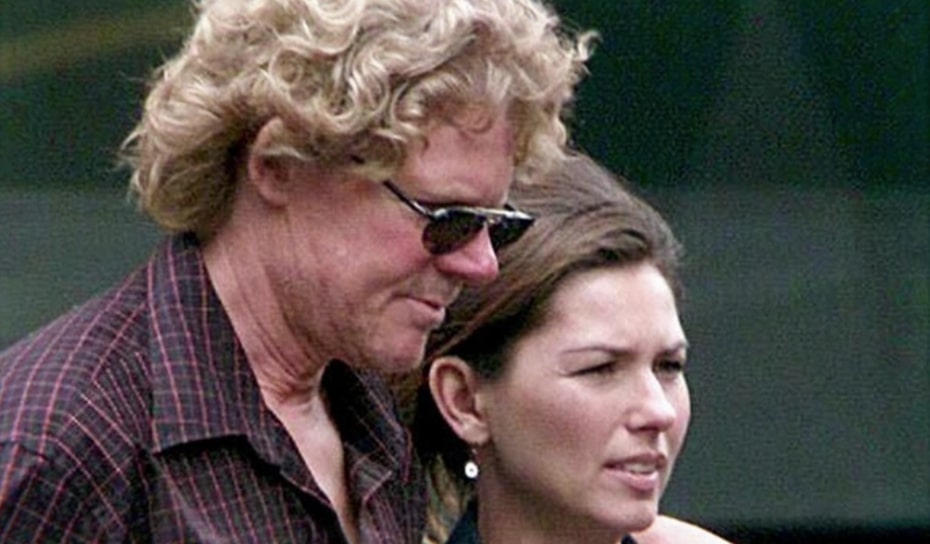 As a documentary that shines a light upon both the personal as well as the professional experiences of trailblazer music artist Shania Twain, Netflix’s ‘Not Just a Girl’ is simply compelling. That’s because it focuses on not only the good parts of her talent-based journey until now but also the bad, the ugly, and everything in between to showcase her real aspirations at each turn. Amongst this is, of course, her past relationship with Mutt Lange — so now, if you wish to learn more about the same, along with his current whereabouts, we’ve got the details for you.

What Happened Between Shania Twain and Mutt Lange?

It was back in the summer of 1993 when renowned South African music producer Robert “Mutt” Lange came across then-rising Shania Twain at the CMA Music Festival (or Fan Fair) in Nashville. He’d already heard some of the Canadian native’s songs and was genuinely interested in working alongside her, only for their eventual producing-writing sessions to pull them much closer. Even before that, however, their first phone call had made it clear there was a spark, especially as it’d lasted three hours, with them just playing or singing their originals to one another. 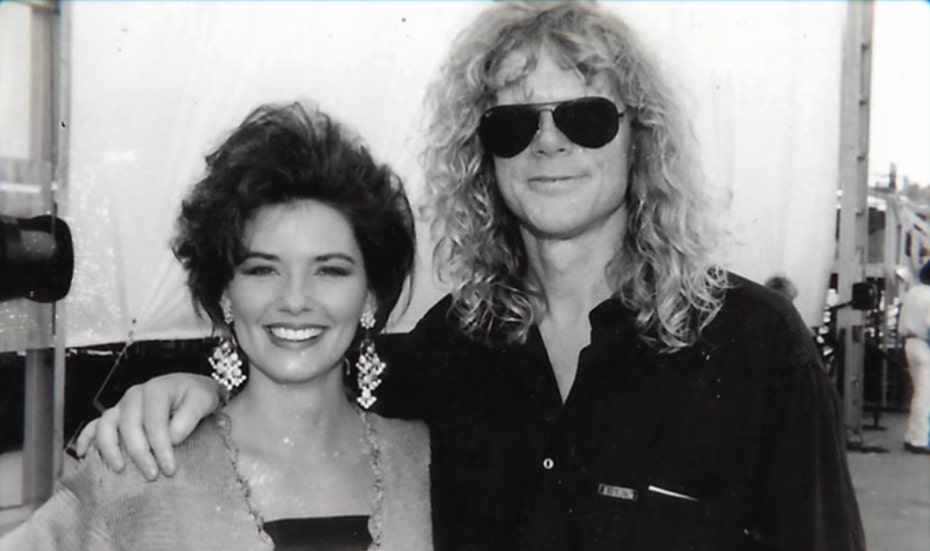 Yet, unfortunately, while Shania was on hiatus owing to her Lyme disease as well as dysphonia diagnoses, their seemingly idealistic union crumbled apart — she announced their separation in 2008. It came to light it wasn’t their drastically different backgrounds or their 17-year age gap that caused issues between them; it was Mutt’s affair with her best friend, their assistant, Marie-Anne Thiébaud. Their divorce was finalized on June 9, 2010, seven months after which the “Man! I Feel Like a Woman” singer married Marie’s ex-husband, Swiss Nestlé executive Frédéric Thiébaud. 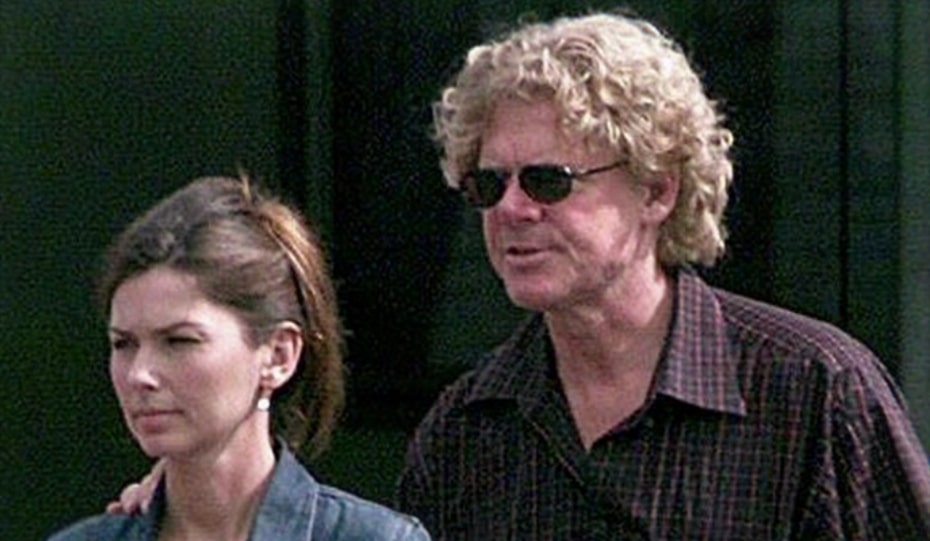 Apart from describing the end of her partnership with Mutt as a “death” due to the grief in the Netflix production, Shania has previously also said, “[the affair] was like I was kicked off my own bus while it was moving full speed ahead, and I landed in the dirt, and everything I had was thrown out after me. And after tumbling and getting a mouthful of dirt, I had to try to stand up, then figure out where I was and start walking.” That’s when she realized music was her true solace and jumped right back into it to the best of her abilities, whether through live shows, writing, or recording.

Where is Mutt Lange Now?

Although Mutt Lange’s precise whereabouts are unclear at the moment since he prefers to lead a relatively quiet life, we do know he has continued to be a prominent part of the music industry. Whether it be producing Muse’s entire 2015 album ‘Drones,’ co-writing Radioactive’s 2022 single “Move It,” or producing a track or two on Bryan Adam’s latest 2022 ‘So Happy It Hurts’ project, the now-73 years old has done it all. In other words, Mutt has worked alongside not just Shania Twain but also pop-rock bands, individual artists, as well as metal groups, which even include AC/DC, Def Leppard, Celine Dion, Britney Spears, Lady Gaga, and Nickelback.