What Happened to Eden in Manifest? Is She Dead or Alive? 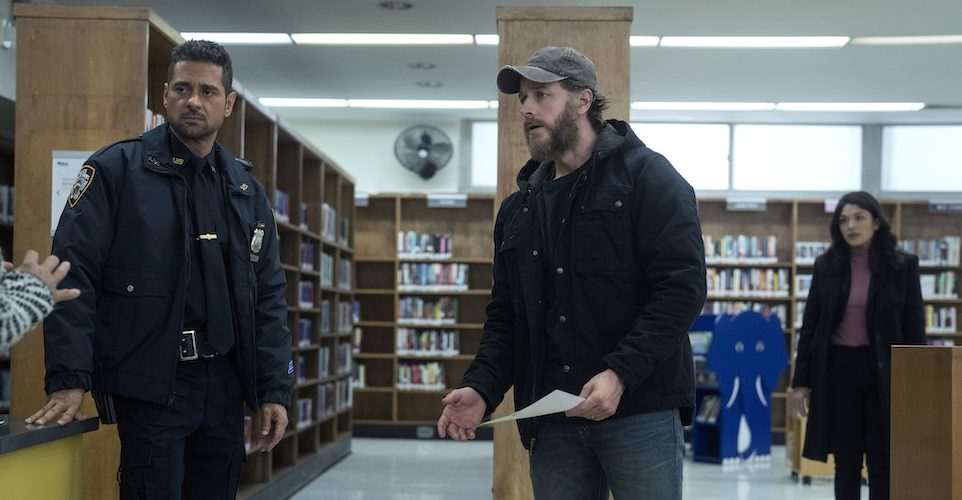 Netflix’s ‘Manifest’ follows the story of the passengers who disappear for more than five years and return to find that the world has changed. The protagonists of the story are the members of the Stone family, three of whom were passengers on Flight 828. Over the course of three seasons, they go through many ups and downs, but no matter what challenge is thrown their way, they survive it together. By the end of the third season, however, things take a very dark turn for them. The season ends on a cliffhanger when Angelina kills Grace and runs away with Grace and Ben’s daughter, Eden. The fourth season begins two years after this tragic event. If you are wondering what happened to Eden during this time, then here’s what you should know about her. SPOILERS AHEAD

What Happened to Eden?

Eden’s barely a year old when she is abducted by Angelina, who believes that the baby is her guardian angel. For two years, Angelina keeps Eden hidden, moving from one place to another. During this time, Ben and his family grieve over the loss of Grace and do their best to track down the kidnapper. However, as time passes by, the leads get cold, and eventually, Ben is the only one left on the case. 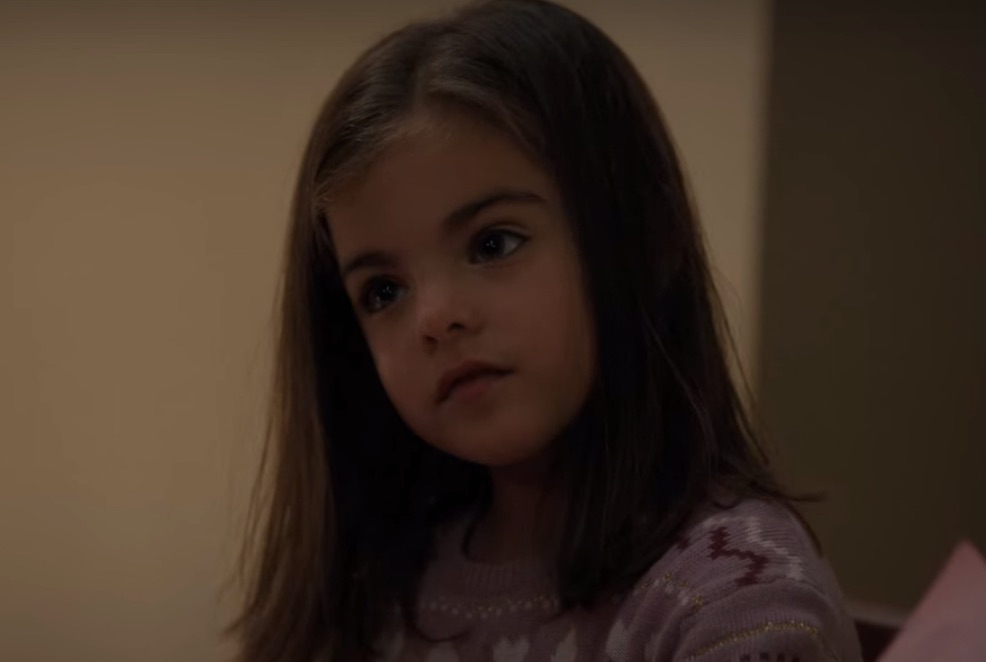 The cops are the first to give up. When there are no more leads to follow, they shelve it as a cold case. In the meantime, the government creates the Registry to keep track of all the passengers, who are now treated as second-class citizens. There is a different unit that keeps track of the passengers and is ready to put them behind bars for something as minor as jaywalking. The hatred against the passengers is at an all-time high, which is why the cops are not too keen to help one of them. Eventually, they close the case when they find enough evidence to prove that both Angelina and Eden are dead.

Jared tells Ben that the cops found Angelina and Eden’s stuff in the river, which indicates that they had jumped off the bridge. There is no way they could have survived the fall or the cold river. But Ben refuses to believe that his daughter is dead. He makes it clear that he will not stop until he finds Eden, and to his credit, he is right to stick to his decision, even when everyone else has given up. Turns out that Angelina had thrown their stuff from the bridge to throw the cops off her trail.

For a while, Ben ignores the Callings believing that they were the ones who destroyed his family in the first place. Eventually, however, it is a calling that leads him to Eden, or close enough to her. He receives a Calling that brings him to Anna Ross, another passenger. Together, they save a man from drowning. Ben believes that was the purpose of his calling, but it turns out that Anna had been hiding Angelina and Eden in her basement. By the time Ben figures that out, Angelina is gone. But again, the callings help him.

Ben sees Eagan in a calling and discovers that he knows exactly where his daughter is. In return for his release from prison, Eagan tells Ben that Angelina and Eden are with Adrian at the house where he and other passengers have formed a commune. Ben goes it alone to save his daughter, but eventually, his friends and family show up too, and together they save Eden and bring her back home.

While Eden is now with her family, the road ahead is much more difficult than Ben had expected. For young Eden, Angelina is the only mother she has ever known and it takes some time for Ben to break down her walls and become friendly with her. After a lot of hits and misses, he finds a way to connect with his daughter and when the time comes, she chooses him over Angelina, confirming that she is going to stay with her family now.

Read More: Why is Cal Older in Manifest, Explained