Is Eagan Dead in Manifest? Who Steals the Sapphire From Him? 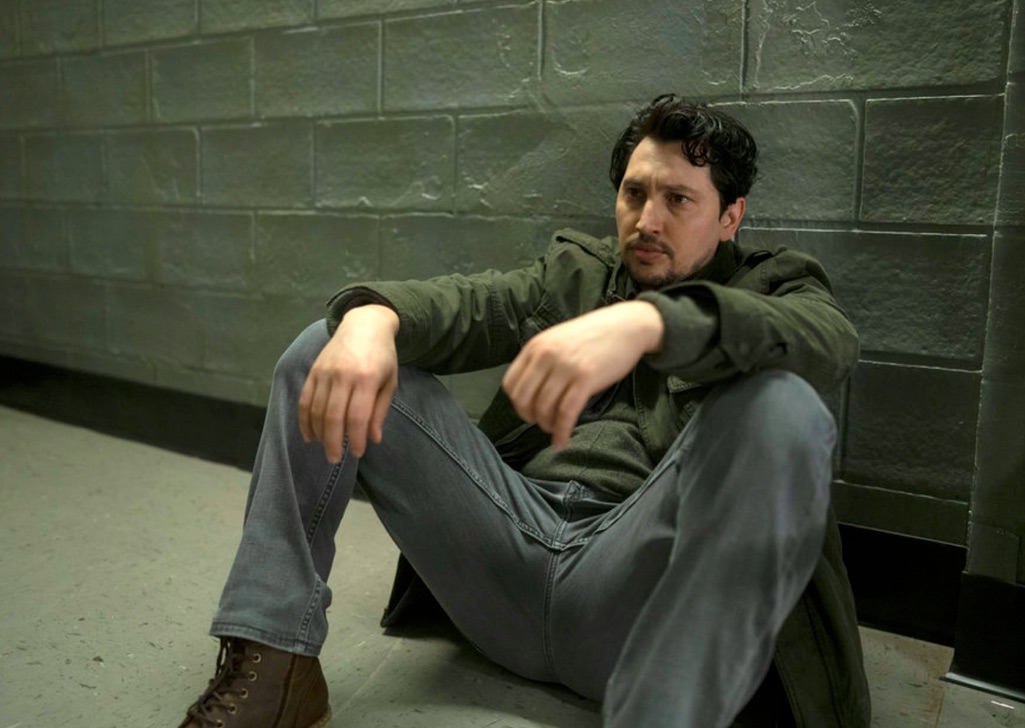 Netflix’s ‘Manifest’ enters its fourth season with a boatload of mysteries that have accumulated over the years. Whenever the characters find an answer, believing that they have taken a step closer to understanding what really happened to them on Flight 828, a bunch more mysteries are thrown at them. The first part of Season 4 introduces its fair share of trouble for the characters, but it also gives them some answers.

The connection of sapphire to the situation of Flight 828 was mentioned in the third season. This time around, the show throws more light on the subject and it is revealed that the Omega Sapphire might be the answer to all their problems. After the sapphire is found, Eagan runs away with it, but it does not remain in his possession for too long. Who takes it from him and what does it mean for Eagan’s fate on the show? Let’s find out.

Who Steals the Omega Sapphire from Eagan?

The Omega Sapphire is discovered by the combined efforts of Michaela, Saanvi, and Eagan. While the women are interested in finding out how it can help save the passengers, Eagan sees it as an opportunity. The sapphire is the most powerful thing in the world, and if Eagan has it, not only can he rewrite the path of his life by changing the Death Date, but he can also change the world to his liking. The Omega Sapphire in his hands is not a good thing, and Michaela and Saanvi don’t waste any time before telling the others about it.

While the Stones and their friends ponder over Eagan’s intentions with the sapphire and how to get it back, Eden sits in a corner, busy with the phone. It is at the end of the scene that we discover that she had been on a call with someone all this time. It was a long call, which means that the person on the other side heard everything. Because Eden never said a word during the call, this person might have instructed her not to, lest anyone wonder who she was talking to.

Considering that there is only one person who could control Eden like this, it is clear that the person on the side of the phone was none other than Angelina. She is the only one outside the group made privy to this new development, and soon after, we find Eagan lying on the floor of his room and the sapphire is nowhere to be seen. This leaves no doubt about the fact that she eavesdropped on the conversation happening between the Stone family and before they can do it, she steals the sapphire for herself. 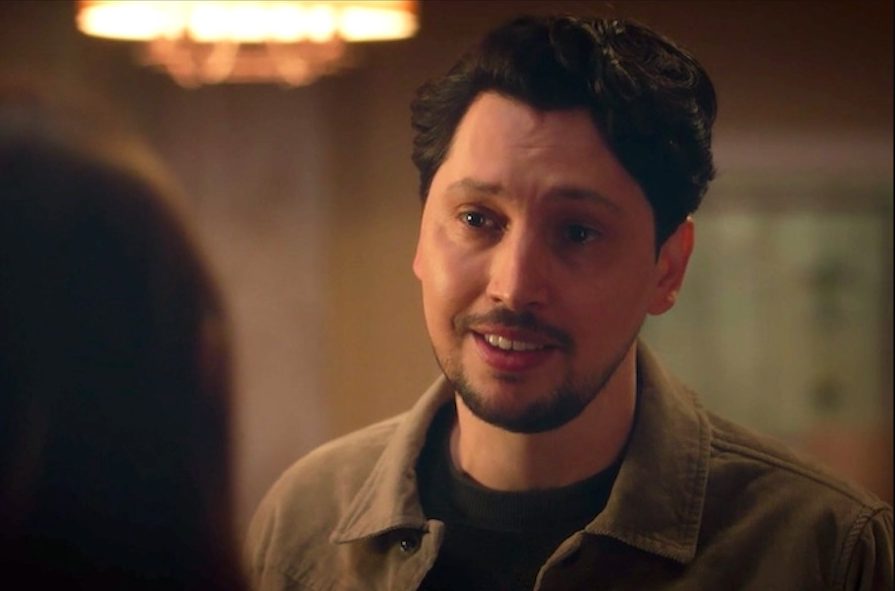 There are a total of 191 passengers on the manifest of Flight 828, but only a few of them are as interesting as Eagan. He is introduced much later in the show, but he soon becomes one of the most important players on the scene. He displays a much better understanding of the callings and has been using them to his benefit. He does display a hint of good character occasionally, but all in all, he remains a person who is invested in nothing but his own interests.

When the Omega Sapphire is found, he doesn’t stop to think that it might actually help everyone. The only reason he’d set out to find the sapphire was for his own profit. However, he forgets that there are others who might be looking for it too. Soon enough, Angelina shows up at his door. By this time, she has proved just how dangerous she can be, which is why it is not a surprise when we find Eagan injured and the sapphire missing.

At first glance, it looks like Eagan is dead, but eventually, it turns out that he has survived. Angelina only knocked him unconscious. Her main motive was to get the sapphire. Once that happens, she runs away, aware of the fact that others might find out about it soon. This haste could be the only reason why Angelina didn’t stop to finish the job. In any case, it spells good news for Eagan who survives to see another day.