What Happened to Javi Marroquin on Teen Mom 2? 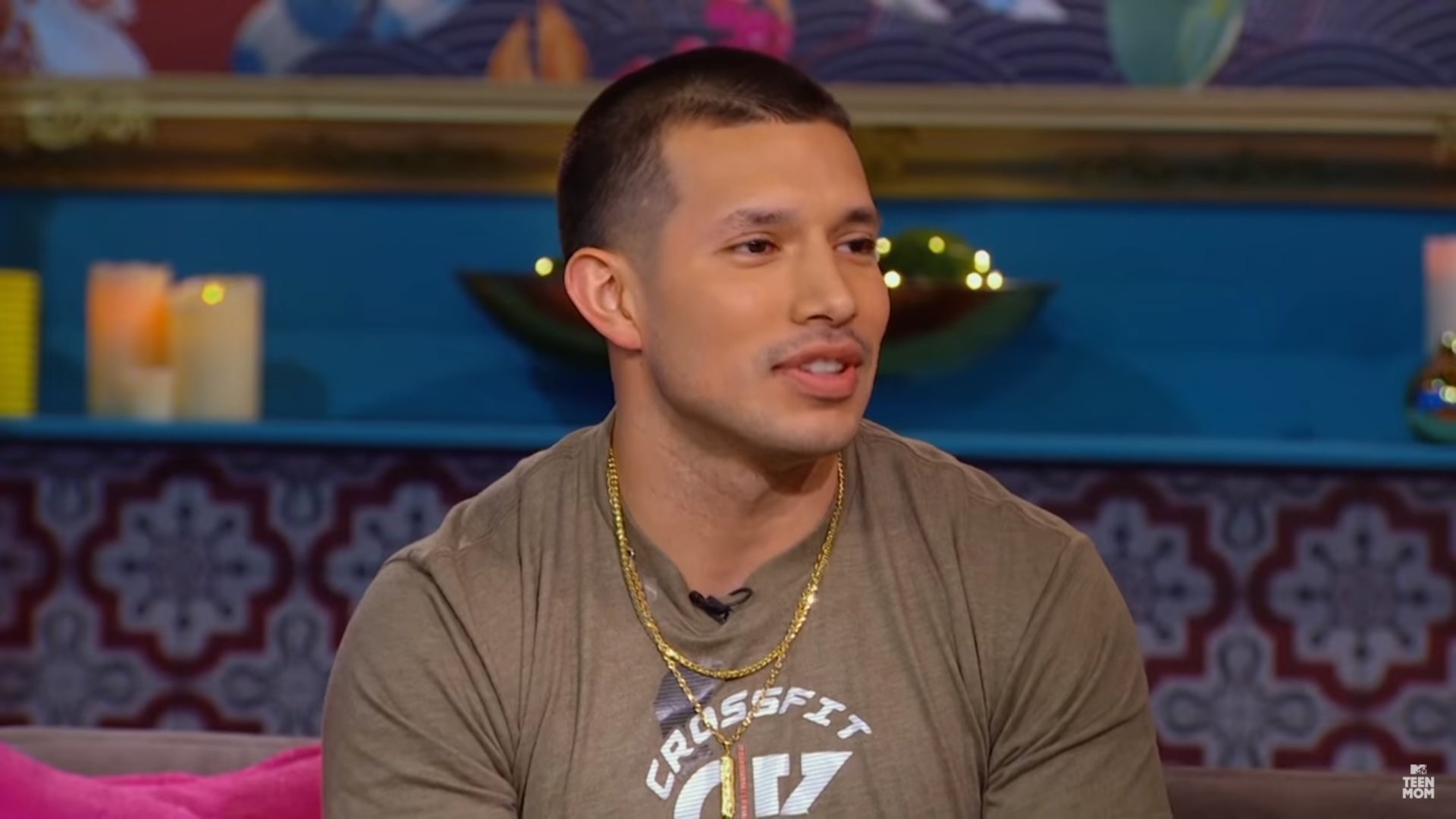 Javi Marroquin came into the limelight when he appeared on the fourth season of the reality series ‘Teen Mom 2.’ Javi married the cast member Kailyn Lowry in September 2012, but unfortunately, their relationship did not last long. The former couple parted ways and finalized their divorce in 2017. The former couple has a son together, Lincoln Marshall Marroquin, who was born in November 2013. While the reality series is fueled with more than enough drama, a worrying picture of Javi’s has got everyone talking. In the photograph, Javi is seen lying in a hospital bed with bruises on his face. Naturally, the fans want to know what happened to him and if he is doing better now. Here is everything we know about it!

What Happened to Javi Marroquin on Teen Mom 2?

The photograph in question is an old picture of Javi’s from an episode of ‘Marriage Boot Camp: Reality Stars.’ The reality show documents the journey of couples who are putting in an effort to make their relationship work. You may remember that Javi and Kailyn were a part of that show. As a part of the “Pulling the Plug” exercise, Kailyn was made to believe that Javi had met with a terrible accident, which had left him with permanent brain damage.

She was then asked to read a letter she had written before being informed about the accident. Although the whole accident was staged, she did not know that, so naturally, Kailyn was incredibly upset after discovering the truth. The letter said things that she would have ideally not told Javi if he was in that condition for real. However, the fans can relax knowing that Javi is indeed hail and hearty, just as he was in real life when that picture was taken. 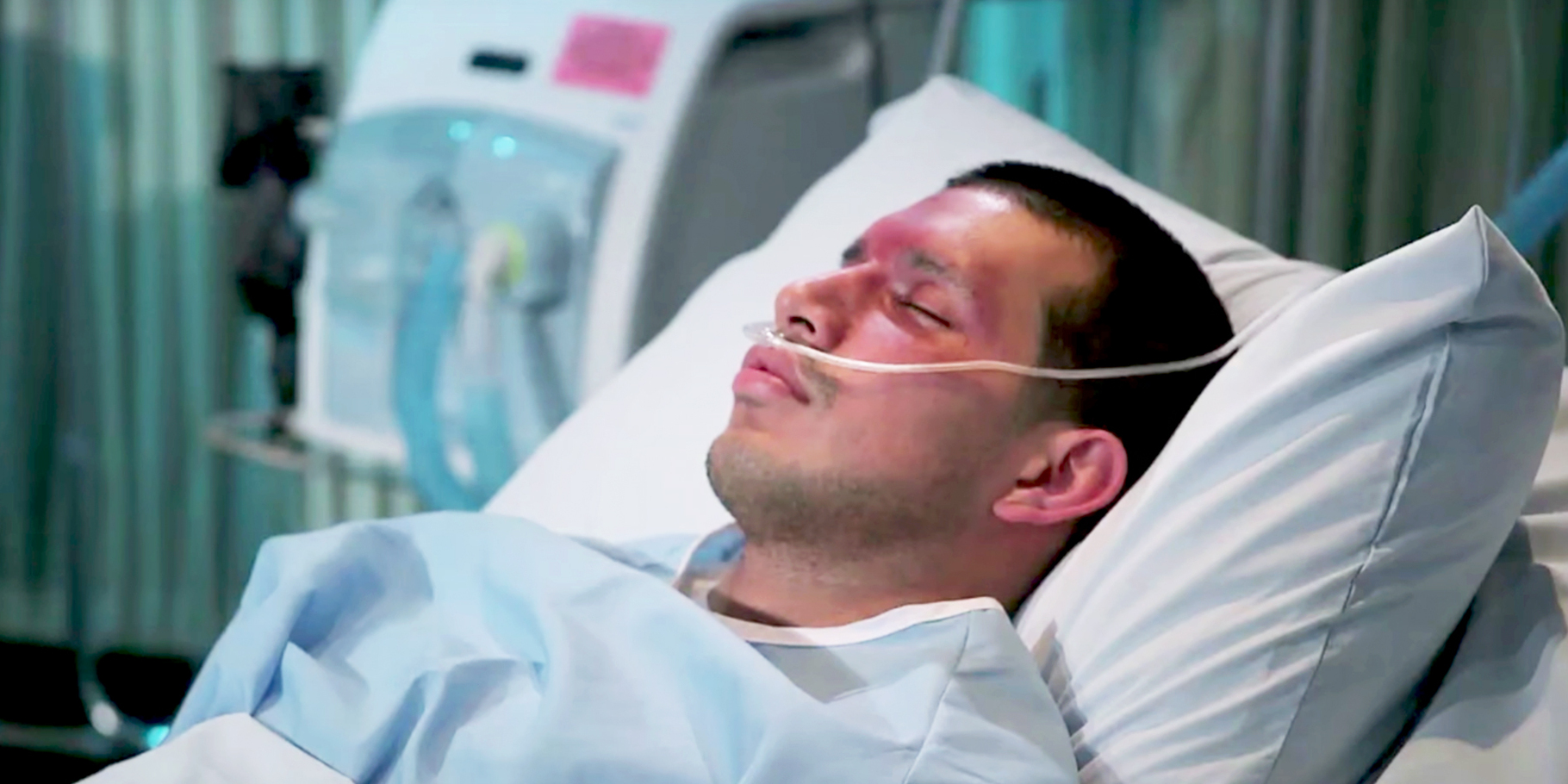 Where Is Javi Marroquin Now?

Javi Marroquin revealed that 2020 was a particularly difficult year for him, and no, he is not talking about the COVID-19 pandemic. Although the reality TV personality is doing well in terms of his health, his relationships have been far from healthy and fulfilling. Following his split from Kailyn, he was engaged to Lauren Comeau, with whom he has another son called Eli. After facing several highs and lows in their relationship, the two were finally ready to walk down the aisle before Kailyn’s drama squashed the possibility.

In an episode of ‘Teen Mom 2,’ Kailyn claimed that Javi made a move on her while he was engaged to Lauren. By October 2020, the rumors about him cheating on Lauren flooded the internet. Although he denied Kailyn’s allegations, he publicly apologized to Lauren for hurting her, disrespecting her, and taking her for granted. After this public fiasco, Javi turned to religion since he believed it would help him find his way.

In January 2021, Lauren confirmed that she and Javi were no longer together. She had also shared that they were having trouble in their relationship. Lauren also implied that the issue with Kailyn may not have been a one-time thing and that there was more to it than it seemed. On the other hand, Javi does not want to dwell on his mistakes. The reality TV personality said that the show has already documented things that he is not proud of, but he has to live with the consequences of his choices. But Javi did not want to be a part of the show because he felt that his children would suffer in the long run.

Javi said that now his priority is to build healthy co-parenting relationships with Kailyn and Lauren for the sake of his sons. He is determined to be the best father to his kids and has lately been seen spending quality time with Lincoln and Eli. While Lincoln is into American football, his younger son Eli has started playing soccer. Some of you may be aware that Javi served in the US Air Force before he became a part of the reality series. He has now reconnected with that part of his life as he is the local recruiter for the Air Force Reserve in Dover. It has also been reported that in March 2021, he put up the Delaware home he once shared with his ex-wife Kailyn for sale.

Read More: Why was Ryan Fired from Teen Mom OG?