What Happened to Jimmy Olsen on Supergirl? Is He Leaving the Show? 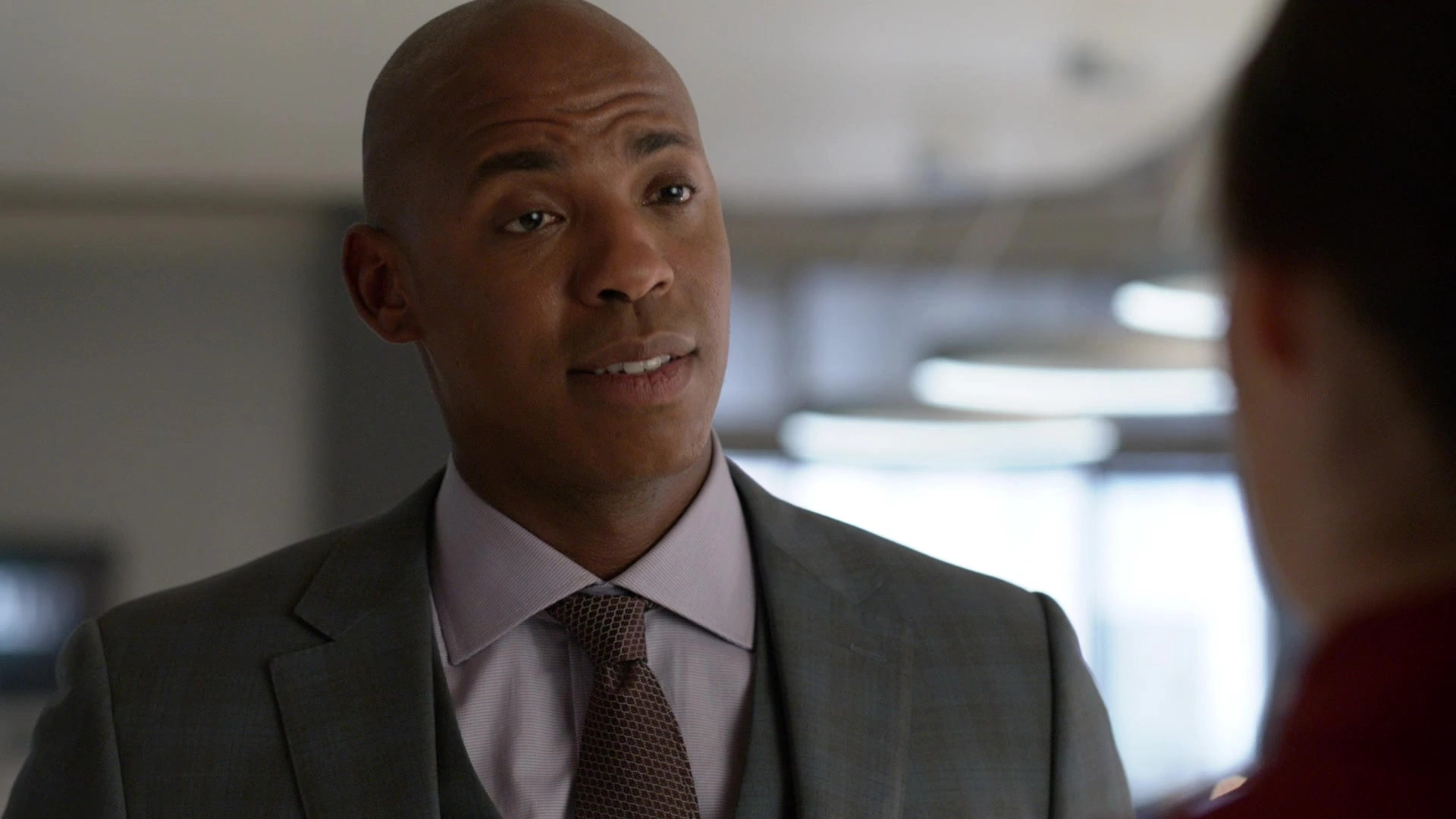 Set in the intriguing and thrilling Arrowverse, ‘Supergirl’ shares its universe with other shows like ‘Arrow,’ ‘The Flash,’ and ‘Legends of Tomorrow.’ Created by Robert Rovner and Jessica Queller, the long-running TV series is based on the titular DC Comics character, who is Superman’s cousin and one of the last surviving Kryptonians – Kara Zor-El. Chronicling Kara Zor-El’s AKA Kara Danvers arrival on Earth, the series follows her as she embraces her powers and turns into Supergirl, the protector of National City.

In her numerous adventures against various supervillains, Supergirl also comes across friendly faces willing to jump at the opportunity to fight beside her. James “Jimmy” Olsen stands out as one such memorable character who first came into the picture as a photojournalist for The Daily Planet. However, his vigilante-style superhero career and hints of a romance with Supergirl set him apart as a fan favorite. In the light of recent speculation that Mehcad Brooks (who plays Jimmy) might leave the show, let’s take a look at the fate of Jimmy, shall we?

What Happened to Jimmy Olsen on Supergirl?

James “Jimmy” Olsen witnesses a multitude of highs and lows throughout his time in the National City. Jimmy first arrives in National City as a photojournalist for The Daily Planet and is famous for being close to Superman. Although Jimmy comes to National City to keep an eye on Kara Danvers, he soon excels in his career and finds himself in the position of art director of CatCo Worldwide Media. The position helps Jimmy get closer to Supergirl, and together the two undertake various missions, thus strengthing their bond. 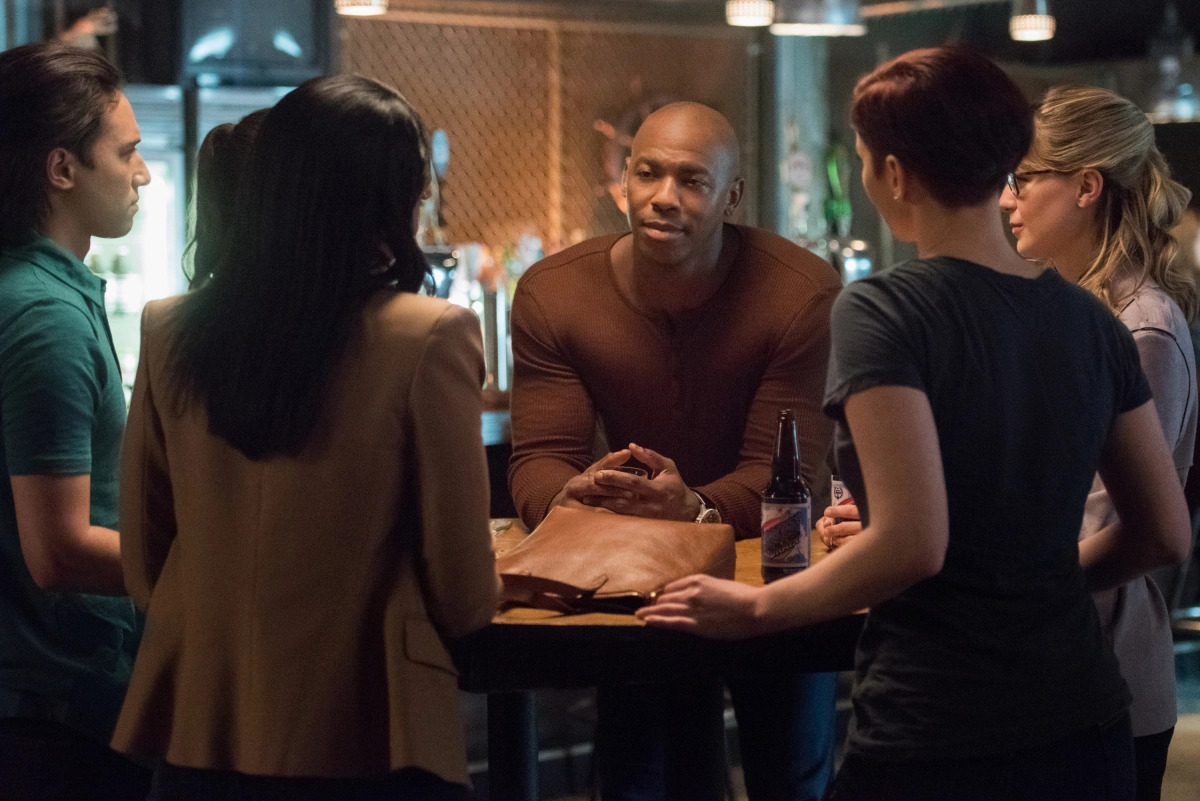 After becoming the CEO of CatCo Worldwide Media, Jimmy decides to help the city he grew to love. Unwilling to let Supergirl deal with every crime, Jimmy decides to use his martial arts skills and transforms himself into Guardian, the vigilante. As Guardian, Jimmy has a successful run with his friend, Winn, supporting him from inside a van. Although his vigilante lifestyle proves quite dangerous for himself and his close ones, Jimmy keeps up his guise as the Guardian in the hopes of reducing crime in National City.

Initially, Jimmy prefers keeping his identity as Guardian private. Still, the secret soon gets out, and the National City Police Department deputizes him as a superhero. Towards the end of his tenure on the show, we see how Jimmy decides to leave CatCo as it was not serving his intentions as a journalist. After quitting his job in National City, Jimmy returns to Calvintown, where he purchases the local newspaper, The Calvintown Gazette. Jimmy then settles on his ultimate intention to use The Calvinton Gazette in his fight against the rampant corruption in Calvintown.

Mehcad Brooks, who plays Jimmy Olsen, decided to quit the show in the first half of season 5 to focus on the other avenues of his career. His departure was announced in July 2019, and Brooks revealed that the reason behind his exit was his desire to star in his own TV show and focus on other movies. Later, to reassure audiences, Brooks further stated that he had long sessions with the management on discussions about the end of his story arc and confirmed that the producers had brought a satisfying and lovely end to his story in season 5. 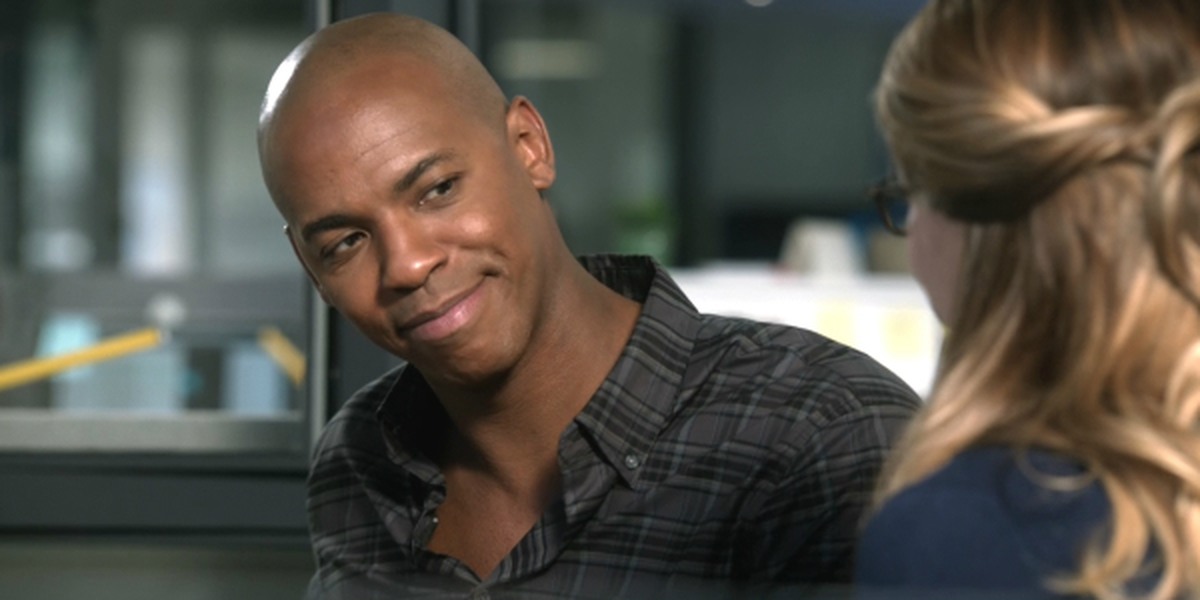 Since then, Mehcad landed a few significant roles in great movies like ‘A Fall from Grace’ and 2021’s ‘Mortal Kombat.’ Moreover, the showrunners of ‘Supergirl’ also left an avenue open for the actor’s return as they told Entertainment Weekly, “We love Mehcad, and we’re sad to see him leave the show as a series regular, but we’re excited for both Mehcad and James Olsen’s future. He’ll always be a part of our ‘Supergirl’ family, and we look forward to James returning to National City at some point to visit his sister and his super friends.”

Fans will be overjoyed to know that Mehcad Brooks held the showrunners to their word and will be back as Jimmy Olsen in the series finale of season 6. Although he will not become a series regular, Melissa Benoist, the actress who plays Supergirl, confirmed that Mehcad and a few other characters would reprise their old roles in an exciting final episode that will provide a fitting farewell to the series.

Read More: Where Is Supergirl Filmed?