Where To Stream The Flash Season 7? 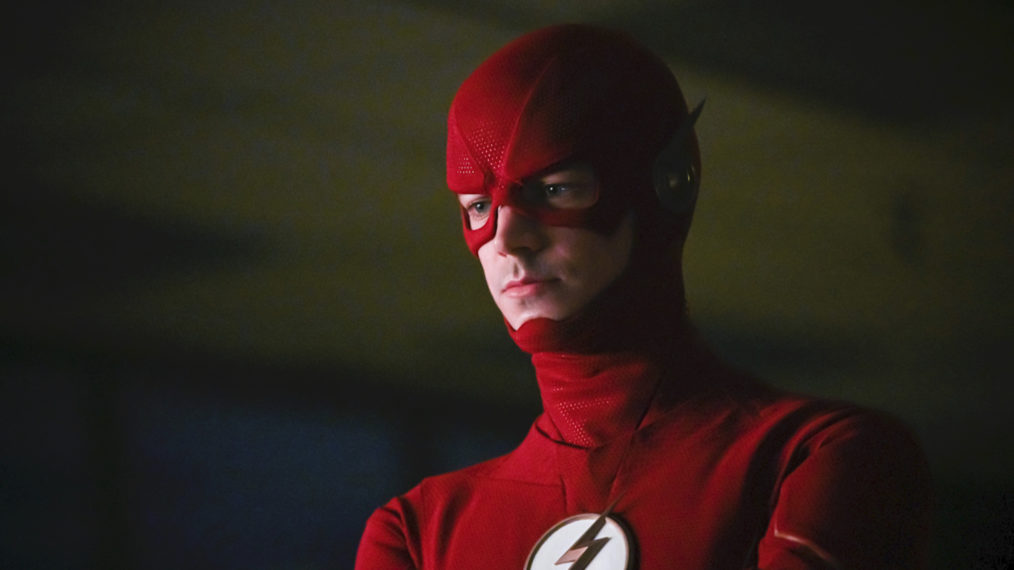 ‘The Flash’ is a superhero drama series based on the DC Comics character of the same name and follows the life of Barry Allen, who, after a freak accident, discovers he can run at superfast speed and decides to use his powers to protect his city from criminals and other super-powered humans who seek to cause distress to innocent people.

Developed by Greg Berlanti, Andrew Kreisberg, and Geoff Johns, it first premiered on October 7, 2014, on The CW. It stars Grant Gustin, Candice Patton, Danielle Panabaker, Carlos Valdes, and Tom Cavanagh in the lead roles. If you are wondering how you can keep up with the adventures of Team Flash, we’ve got you covered. Here’s where you can watch ‘The Flash’ season 7.

What is The Flash Season 7 About?

At the end of season 6, Barry is struggling to keep hold of his powers, which are rapidly depleting due to the speed force’s death. Team Flash finally understands the true motivations of Eva McCulloch, and Iris remains trapped inside the mirror-verse. The seventh season of ‘The Flash’ sees Barry and his friends working tirelessly to figure out a way of rescuing Iris and the others trapped in the mirror-verse while also contending with the threat of Eva McCulloch/Mirror Mistress. The team conjures a solution to restore Barry’s speed, but it comes at a great cost. Meanwhile, Eva continues to grow more and more powerful. As Team Flash gets closer to defeating Eva once and for all, another sinister evil whose powers exceed Barry’s is unleashed in the process.

Is The Flash Season 7 On Netflix?

Netflix users should brace themselves as the new season of the scarlet speedster’s adventures will most certainly be zooming on to your screens, thanks to the longstanding deal Netflix has in place for the show’s streaming rights. It’s only a matter of when and not if ‘The Flash’ season 7 arrives on Netflix. Judging by the past seasons’ release dates, we can make a prediction about when season 7 could hit the streaming platform. The entire season of ‘The Flash’ lands on Netflix after it has finished airing on The CW.

Is The Flash Season 7 On Amazon Prime?

‘The Flash’ season 7 isn’t included in the titles offered by Amazon Prime to its subscribers. However, you can still purchase the new episodes (and older episodes) on-demand. People who are interested in the superhero action genre can also check out ‘The Boys’, a gritty and darkly comedic take on the world of superheroes.

Is The Flash Season 7 On Hulu?

‘The Flash’ season 7 sadly isn’t available on Hulu, but if you enjoy watching superhero TV shows, we recommend you stream ‘Smallville’ (about the formative years of the iconic DC Comics character Clark Kent/Superman) on the streaming service.

Where to Watch The Flash Season 7 Online?

‘The Flash’ season 7 can be streamed on live TV streaming services such as Xfinity, DirecTV (seasons 1-5 and 7), Fubo TV, Youtube TV, and Apple TV. You may also choose to purchase the new episodes (and old ones) on VOD platforms such as Google Play, iTunes, Microsoft Store, and Vudu. Additionally, you can watch the series on The CW’s official website or the mobile app by logging in through your active cable subscription.

How to Stream The Flash Season 7 For Free?

For whatever reason, if you do not have a subscription to any of the platforms mentioned above and still wish to watch ‘The Flash’ season 7 for free, you are in luck! You can sign up for a 7-day free trial of FuboTV and stream the show absolutely free of cost.