What Happened to John Wayne Gacy’s Survivor Jeffrey Rignall? How Did He Die?

The sudden disappearance of 15-year-old Rob Piest in December 1978 eventually led to the arrest of John Wayne Gacy. In a disturbing development, the authorities found several human remains buried in the crawl space of his home. He was later convicted of killing 33 young men and boys, making him one of the most prolific serial killers in the country.

Netflix’s ‘Conversations With a Killer: The John Wayne Gacy Tapes’ is a docuseries that focuses on the Killer Clown’s crimes and the ensuing trial. It also features the story of Jeffrey Rignall, who was attacked by John but inexplicably survived. So, let’s find out what happened then, shall we?

What Happened to Jeffrey Rignall?

Jeffrey was a Louisville, Kentucky, resident when he was on his way to a gay bar in Chicago, Illinois, in March 1978. At that point, John came by in his car and offered him a ride and some marijuana. But as soon as Jeffrey took a couple of puffs, he felt a hit in the face with a chloroform-soaked rag. Jeffrey later testified, “It had a cold feeling, and I had a buzzing bee in my head, and I went unconscious.” He then remembered being carried into a house; it was John’s residence in Norwood Park, Illinois.

However, Jeffrey had trouble getting the police to investigate the assault because they didn’t seem to believe him. Back then, Jeffrey initially couldn’t identify John because he didn’t know his name. His partner, Ron Wilder, later said, “The police assumed that Jeff’s encounter with Gacy was a consensual arrangement. They had no clue of how to treat a gay rape of any sort and did not even think that would be possible.”

So, Jeffrey took it upon himself to find out who attacked him, adding, “Since the police took the matter very, very lightly and I felt that, you know, it wasn’t a light matter, I rented a car and sat where I thought I was approximately, waiting for his car to come by.” Within a few days, he saw John’s car, noted down the license plate number, and found out his identity. While John was arrested, he was released on bond later. After Jeffrey’s attack and before John’s eventual arrest in December 1978, he had killed four more people.

How Did Jeffrey Rignall Die? 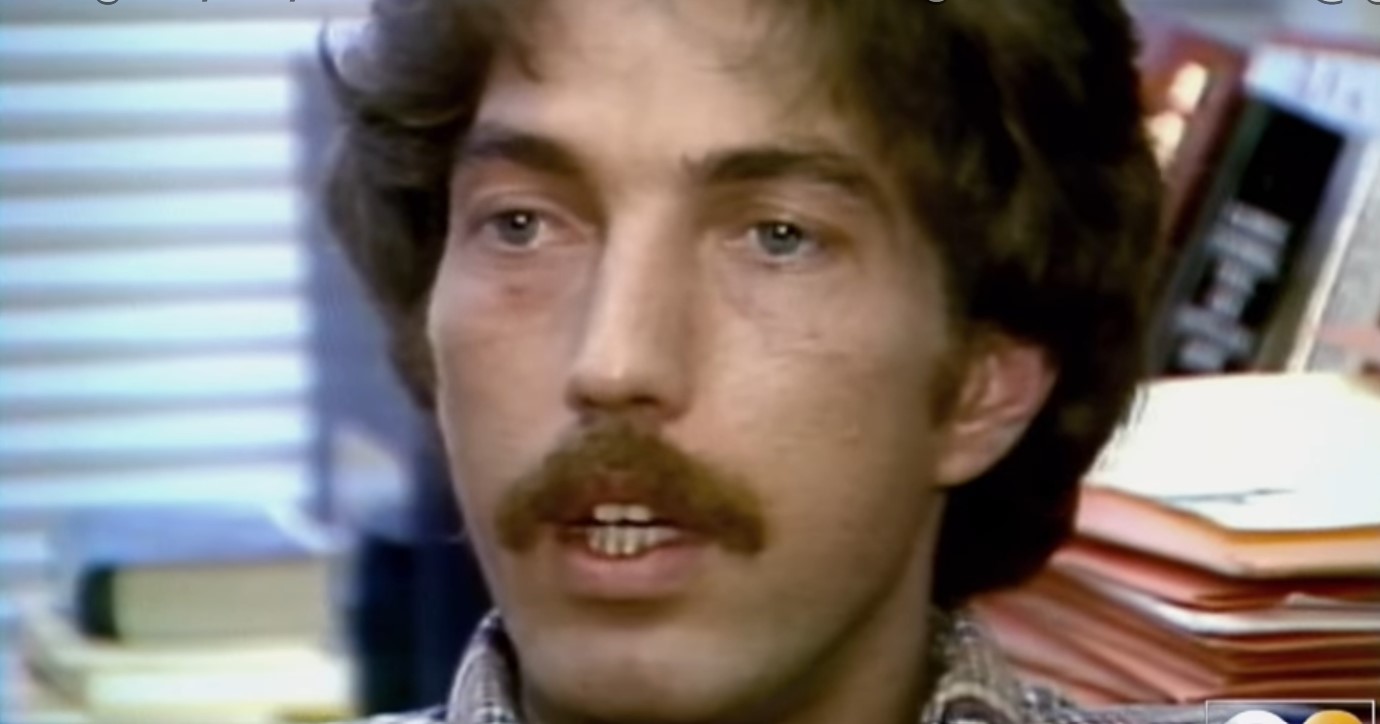 Jeffrey later testified at John’s trial for the defense. He believed that John was not legally sane when the attack happened because of the “beastly and animalistic” attack. Furthermore, Jeffrey mentioned the presence of another man while he was raped. He also talked about receiving psychiatric care after the attack and said that he had to have his liver treated because the chloroform caused damage. After the attack, he released a book, ’29 Below,’ co-authored by Ron. The book chronicled the attack and how the two of them figured out who the culprit was. Jeffrey died at the age of 49 on December 24, 2000, reportedly of AIDS-related complications.