What Happened to Josh Goldstein’s Sister? How Did She Die? 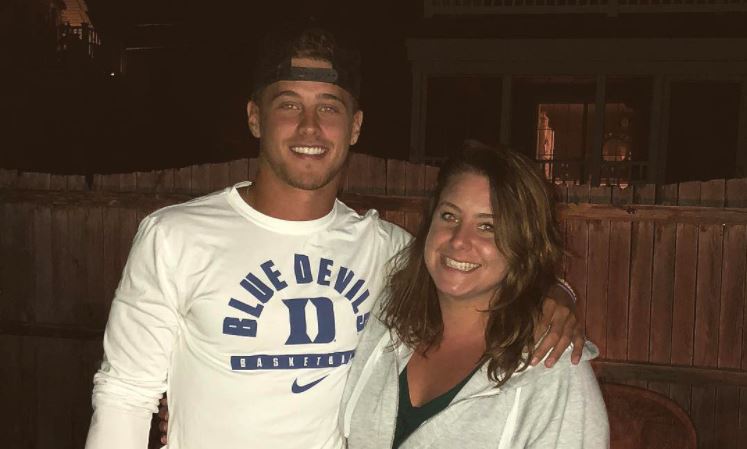 Based on the British dating game show of the same name, ‘Love Island’ or ‘Love Island USA’ is a series that revolves around a group of individuals as they live in an isolated villa and couple up in the hopes of finding love and possibly win the $100,000 grand prize. Regrettably, episode 22 of the current installment (season 3) handed fans and the contestants another blow as everyone’s favorite couple, Josh and Shannon, decided to leave. Josh received the tragic news of his sister’s demise and had to be with family. So, here’s all that we know about it!

How Did Josh Goldstein’s Sister Die?

Before filming for the episode that aired on August 5, 2021, began, Josh Goldstein was woken up by producers in the middle of the night to be told that his loving sister, Lindsey Beth Goldstein, passed away. Then, while telling his fellow Islanders that he and Shannon were exiting the series together to be with his family, Josh truly broke down. He explained that his sister was the sole reason he was on ‘Love Island,’ where he was able to find the true “love of his life.” Standing beside his girlfriend, Shannon, he tearfully said, “I just wanna tell you guys that me and Shannon are going home today.” 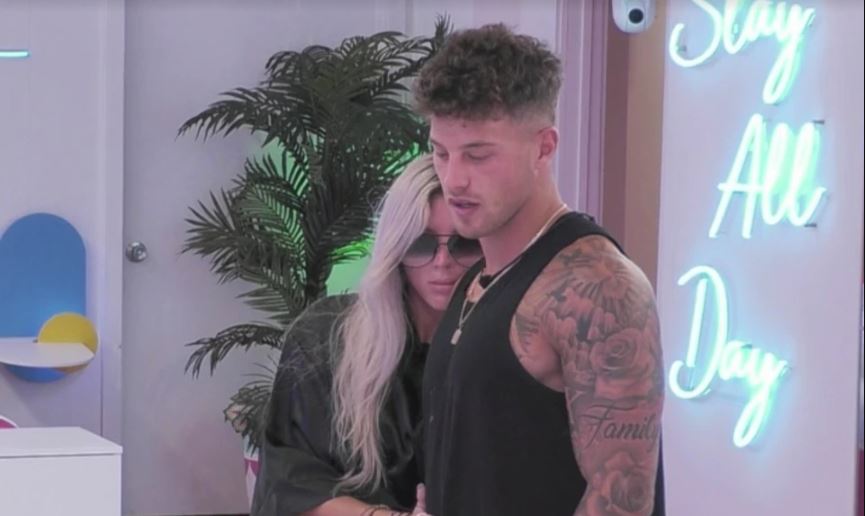 “Unfortunately, my sister passed away last night. Yeah, I just got word. She was an unbelievable person. She was the reason I’m here. The reason I found Shannon and met all you guys.” Josh further added, “It’s unexpected, but she lived an unbelievable life, and I just need to be home with my family right now to support them, and I just want to let you guys know that I’m so grateful to have met all of you.”

Alongside her younger brother, Josh, and under the care of their parents, Marc and Lynn, Lindsey Beth Goldstein was based in the city of Haverhill, Massachusetts. At the time of her death on August 4, she was 27-years-old, about to turn 28, and actively planning her October 2022 wedding. Not only was Lindsey engaged, but she was also an investigator for the Massachusetts Department of Children and Families, where she helped countless people escape abuse, violence, and negligence.

As per The Sun, police responded to an alarm call at her residence on that fateful day, but no medical attention was required, implying that she had already passed. Moreover, the coroner’s office currently holds her body pending an autopsy and toxicology result, so there is no cause of death available either. The only thing we know for sure is that Lindsey was loved by many, as made evident by the numerous tributes for her on social media platforms. Apart from the ‘Love Island’ family showing their concern and offering condolences, her uncle and close friends have also posted about her demise on Facebook.

While one wrote, in part, “Lindsey Beth, the world lost an amazing person. Linds knew how to put a smile on anyone’s face and her contagious positivity and encouragement could move mountains,” another penned, “My heart and prayers are with the Goldstein Family today. Lindsey was one of the kindest young girls you could have been around and was always a pleasure to bump into on a night out in Haverhill! My love is with you all today may you rest in sweetest peace Linds.” As for Josh, he’s simply dealing with his loss in private at the moment. We send all our love and condolences to him, his family, and Lindsey’s fiancé.