What Happened to Kristen’s Egg in Evil? Where Is It Now? 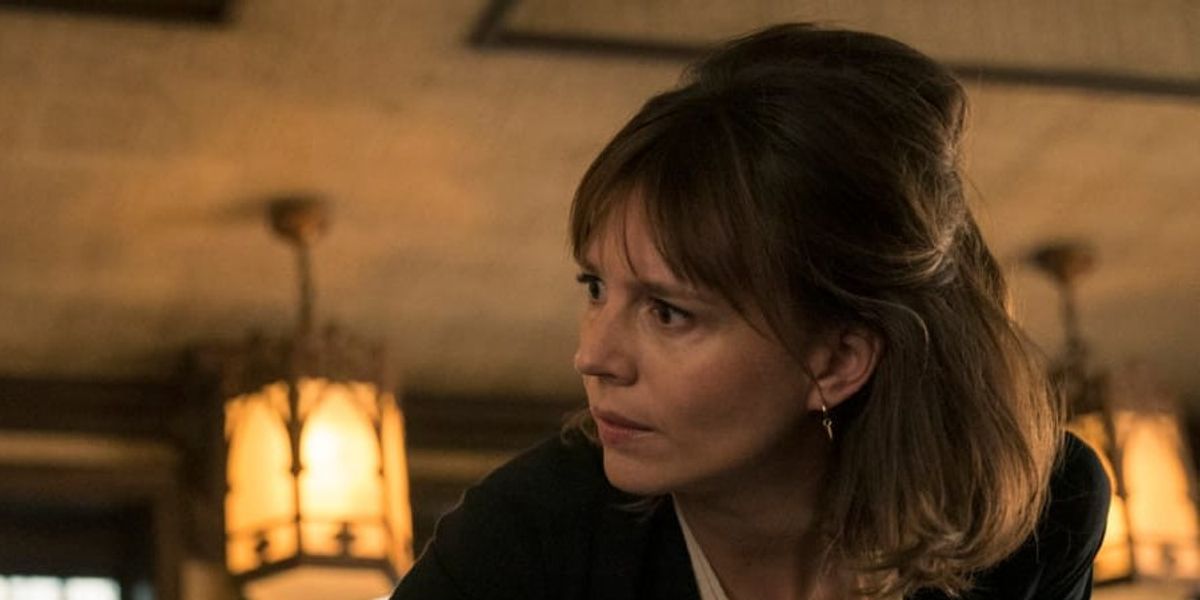 ‘Evil‘ season 3 brings a fresh challenge to Kristen, who struggles to balance her motherly responsibilities while working for the church. As the narrative progresses, an unresolved subplot from the previous seasons is revisited. RSM Fertility, a clinic that continues to be mysterious as ever, returns to the story and Kristen’s past with the clinic comes to light. As a result, Kristen learns of a missing egg that she gave the clinic. If you are wondering whether Kristen tracks down the egg and what happened to it, here is everything you need to know! SPOILERS AHEAD!

What Happened to Kristen’s Egg?

Dr. Kristen Bouchard is one of the protagnists of ‘Evil.’ She is a religious skeptic who does not believe in the existence of monsters and devils. Kristen’s daughter, Lexis Bouchard, was born at the RSM clinic using Kristen’s frozen eggs. However, after Lexis’ birth, Kristen loses track of the eggs she had given the clinic. Eventually, it is revealed that the children born at the RSM clinic have demonic abilities. Hence, Kristen becomes determined to search for her missing egg. 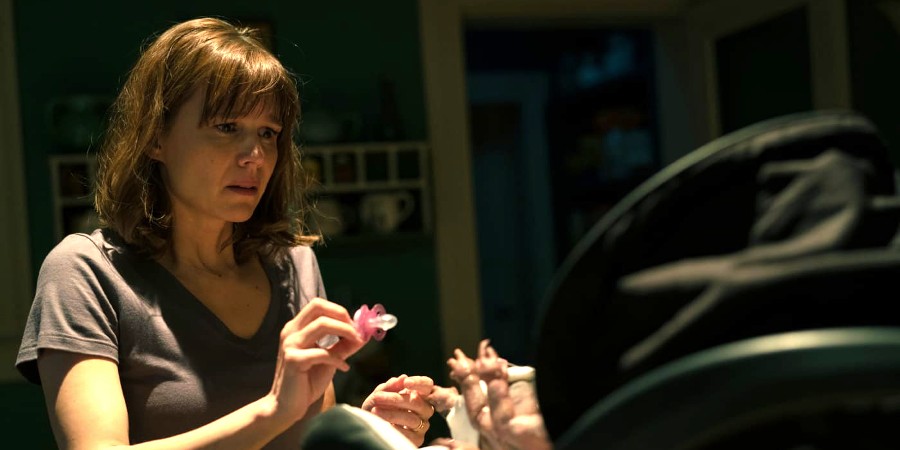 Kristen learns from her lawyer that one of her eggs was given to a woman named Valerie. After meeting Valerie, Kristen realizes she is attached to the fetus growing inside the woman. However, Valerie’s husband brutally kills the fetus in a state of trance. While Kristen is traumatized by the incident, she makes peace with it and attempts to move on in life. However, the third season finale reveals that Valerie did not receive Kristen’s egg. Instead, Kristen’s egg is still out there and could fall into the wrong hands.

Where Is Kristen’s Egg Now?

The third season finale, titled ‘The Demon of the End,’ finally delivers the answer about the fate of Kristen’s egg. In the episode’s final moments, Kristen learns that according to the fetus’ autopsy reports, the baby wasn’t born from Kristen’s egg. After tracking down the murky chain of details, Kristen’s lawyer succeeds in discovering an address that was used to purchase Kristen’s egg. After Kristen arrives at the address, she finds the office of DF, the company her mother, Sheryl, works for. 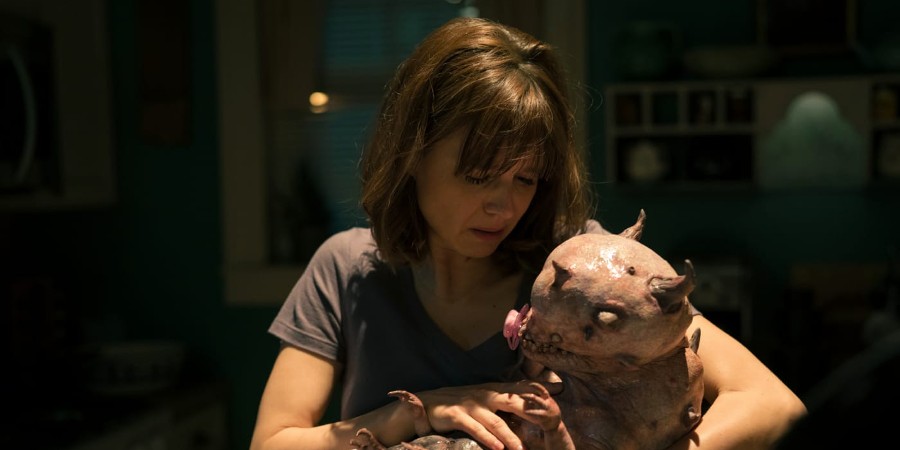 As Kristen watches the office’s animated employees arrange a party, she sees a pregnant woman. Moreover, the woman is revealed as Leland Townsend’s wife. Hence, the scene implies that Leland’s wife is now pregnant after using Kristen’s egg. The shocking revelation completely turns Kristen’s world on its head. In the latter part of the season, Kristen worries that her egg might fall into the wrong hands. However, not even in her wildest dreams must’ve Kristen imagined that her egg would fall into Leland Townsend’s hands.

Kristen and Leland have been at odds since the first season. Leland deals with encouraging others to commit evil acts and is Kristen’s professional rival. In the third season, he attempts to groom Kristen’s daughter, Lexis, to take over a demonic. Hence, Kristen is already worried about her family’s safety. Therefore, seeing Leland use her egg for his nefarious purposes will likely not sit right with Kristen. However, viewers will have to wait for the fourth season to find the truth about Leland’s plans.