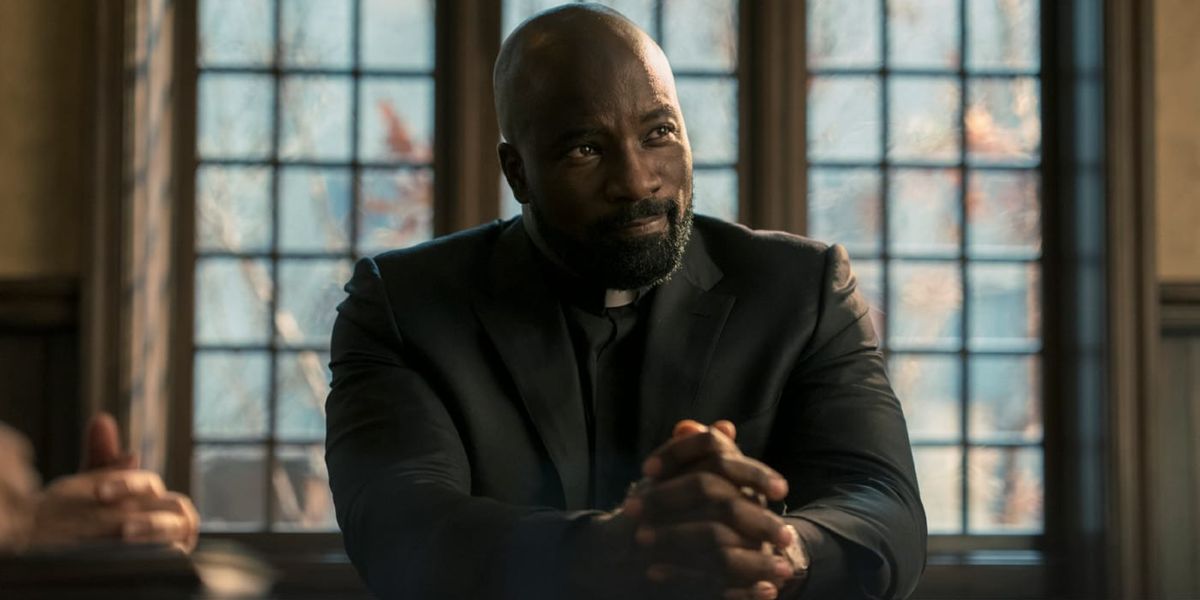 ‘Evil‘ season 3 explores the lasting effects of the paranormal investigations on Kristen, David, and Ben. While the first two episodes focus on Kristen and David’s struggles, the third episode, titled ‘The Demon of Sex,’ highlights Ben’s growing disillusion over the fine line between science and the supernatural.

Meanwhile, David and Kristen counsel a newlywed couple experiencing problems in their sex life. Sister Andrea makes a baffling discovery that makes the case further complicated. In the end, a shocking twist forces viewers to question the reality of the episode’s events leading to some interesting conclusions. If you are looking for an explanation about the episode’s ending, here is everything you need to know about ‘Evil’ season 3 episode 3! SPOILERS AHEAD!

The third episode of season 3, titled ‘The Demon of Sex,’ opens with David overseeing the wedding ceremony of a couple, Leo and Amalia. However, just days after their wedding, the couple returns to the church seeking counseling from David. While Leo and Amalia speak with David, Sister Andrea experiences a sinister presence in her vicinity. She notices a trail of slime, and it leads her to the room where David is speaking with the couple. Sister Andrea decides to attend the session to observe the couple. 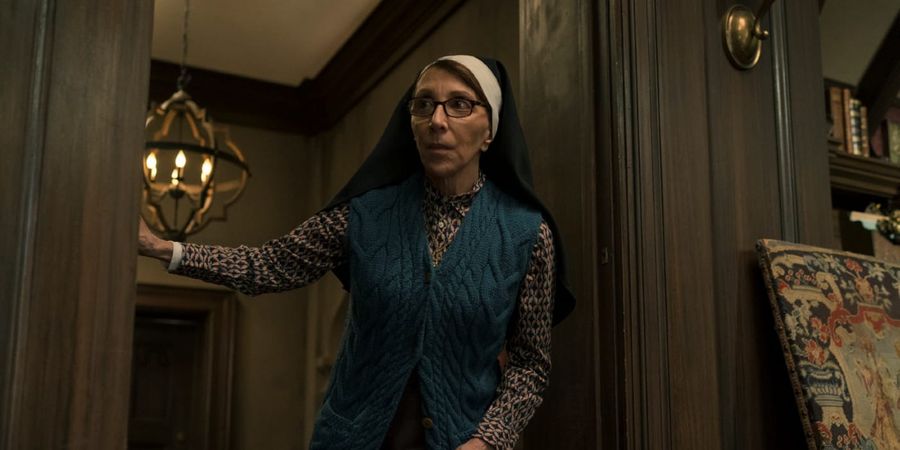 David learns that the couple is experiencing issues in their sex life. Every time Leo and Amalia try to get intimate, Amalia suffers physical scarring on her back. Sister Andrea sees a notorious demon accompanying the couple and pulls David aside to alert him. After some discussion, David and Sister Andrea agree to let Kristen counsel the couple about their intimacy issues. Elsewhere, Ben tries to help fix the toilet at the Bouchard household. However, after he fails to resolve the issue, the girls deduce that Ben is depressed.

Meanwhile, Sheryl begins a new job as Leland puts her in charge of handling a new crypto currency’s marketing. After some struggles in winning over her Millennial staff, Sheryl proves that she is the boss and must always be obeyed. At the church, Kristen begins counseling Leo and Amalia. However, she fears that Sister Andrea’s presence will prohibit the couple from speaking openly about their issues.

Sister Andrea frankly explains that a demon is trying to possess the couple. Since only she can see the demon, Sister Andrea can tell whether Kristen’s counseling is working. A skeptical Kristen agrees to let Sister Andrea attend the counseling sessions. Ben’s sister learns of his state and takes him to a secret community of scientists. Being in touch with his scientific side helps raise Ben’s spirits, and he returns to normal. In the end, Leland makes an astute observation that changes everything we know about Sister Andrea’s ability to see demons.

Evil Season 3 Episode 3 Ending: Is The Demon of Sex Vanquished?

In the third episode, viewers meet the vile and obscene demon who is targeting the newlywed couple, Leo and Amalia. The demon, presumably called The Demon of Sex, is the principal antagonist of the episode as he attempts to seduce the couple into bending in front of his powers. The demon’s presence is only felt by Sister Andrea, and the couple themselves are unaware of the demon’s machinations. Kristen believes that the couple’s sexual issues stem from their lifelong views on sex. Leo and Amalia were both brought up in Christian households and were virgins until their marriage. Therefore, they view sex through a holy lens which adds an unnecessary complication to their dynamic. 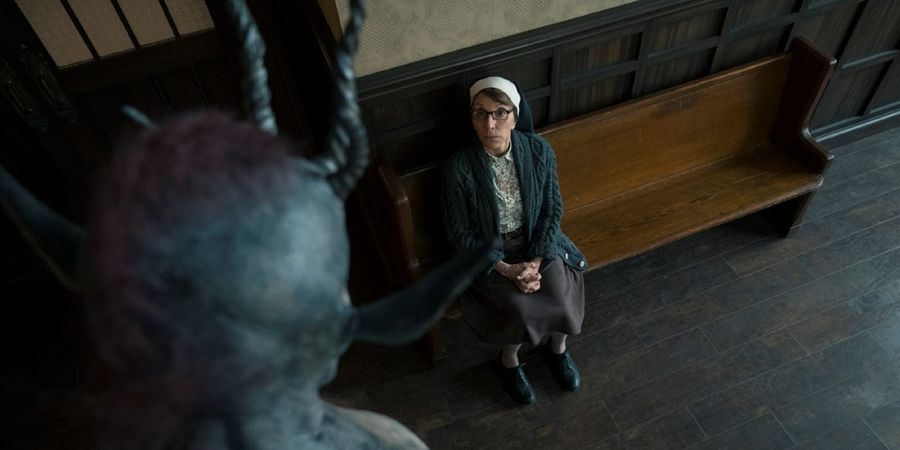 Kristen slowly gets the couple to open up about their sexual desires and helps them communicate the same with their partner constructively. As a result, the demon’s health starts to deteriorate, and it becomes weak. All of this is witnessed only by Sister Andrea. In the episode’s final act, at Kristen’s advice, Leo and Amalia play out their fantasies in the bedroom and see sex as a recreational act rather than a holy one. Thus, they are able to consummate their marriage and overcome the troubles they were having in the bedroom. The demon loses its hold on the couple and seemingly disintegrates.

Sister Andrea’s interactions with the demon mirror those of David, Kristen, and Ben, who have each wrestled with psychological issues manifesting as a seemingly supernatural entity. While viewers know that Sister Andrea can see demons like David, there is a likelihood that her powers stem from a place of disillusion. In the end, Monseigneur Matthew questions Kristen whether Sister Andrea has shown signs of any mental illness.

Kristen answers negatively, thereby confirming that Sister Andrea was indeed conversing with a demon. If a psychologist like Kristen, who is skeptical about the presence of supernatural beings, believes that Sister Andrea is well, then there is no reason to think otherwise. The episode ends with Kristen thanking Sister Andrea for help in the case as the women reach a state of mutual appreciation for each other.