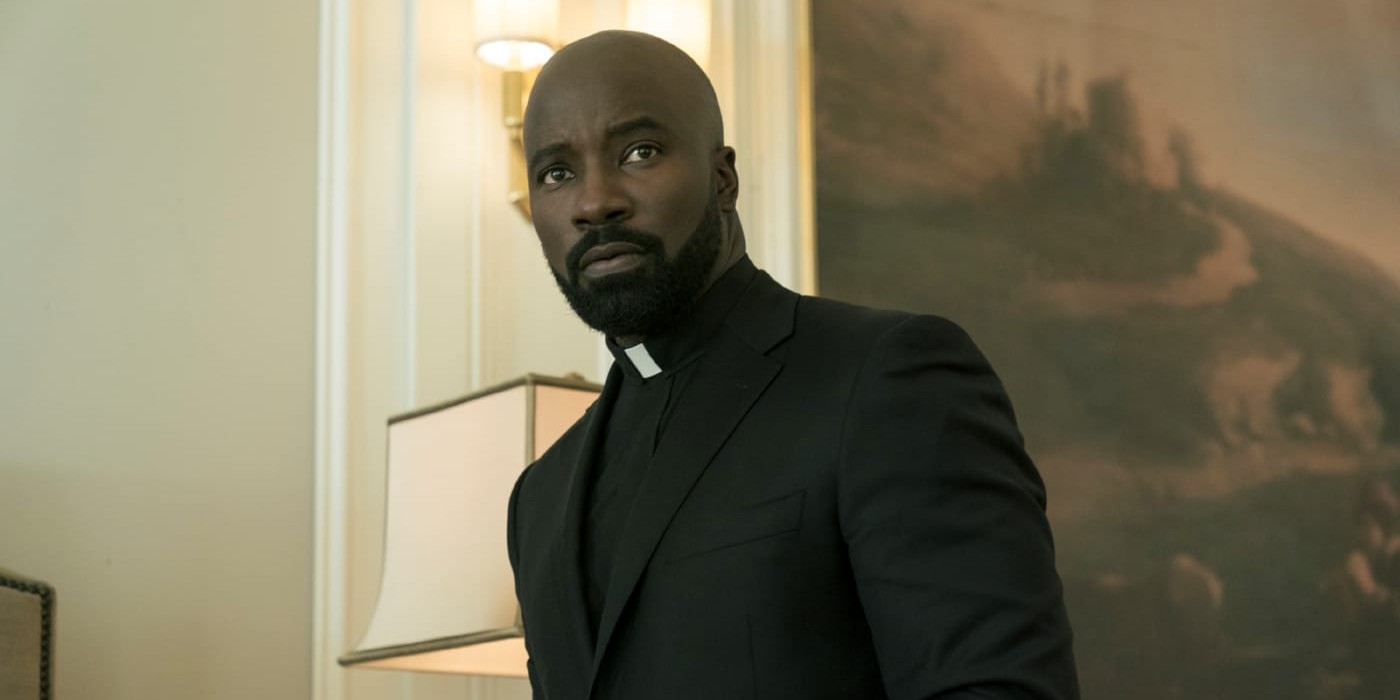 ‘Evil‘ season 3 continues shining a light on the seemingly paranormal cases that David, Kristen, and Ben investigate for the Catholic Church. However, the second episode of the season, titled ‘The Demon of Memes,’ quickly and effectively branches out the narrative into several intriguing conflicts that will shape the trio’s arcs over the season.

In the episode, David is recruited for a mysterious task while Kristen and Ben investigate the case of a demon who targets teens through an internet meme. If you wish to catch up on the episode’s events, here is everything you need to know about the ending of ‘Evil’ season 3 episode 2! SPOILERS AHEAD!

Episode 2, titled ‘The Demon of Memes,’ opens with David quickly growing bored by his job as a priest. One night David is greeted by Victor LeConte, who appears in David’s room. Victor is an agent of what David perceives to be the Vatican Secret Service. However, Victor explains that he is a part of a coalition that serves as the Vatican’s friends. Victor asks David whether he would like to be a friend of the Vatican. After David hesitantly agrees, Victor assigns David a task that he must perform without revealing his affiliation with the Vatican to anyone. 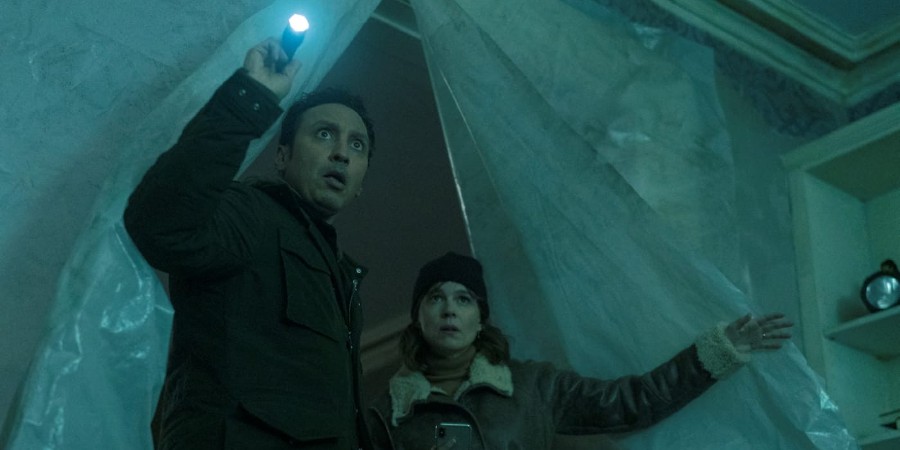 Meanwhile, at the Bouchard household, Kristen and Andy struggle to align their income with their expenses and need to make some cuts in their budget. The girls experience strange events in the bathroom, where Andy flushed down Sheryl’s sigil. At the church, David is trolled by a couple of teenagers following an internet trend. David learns that a demon named the Wandering Jack has been appearing on online forums and threatening to kill teenagers if they do not perform a set of tasks.

Monseigneur Matthew assigns David and his assessors the task of investigating the Wandering Jack. Leland helps Sherly get a new job where she is supposed to promote evil intentions through the internet. A wealthy businessman offers Andy to buy his business for a large sum provided Adny guides him to the business’ base in Nepal. However, the offer is actually a scheme by Leland and Sheryl to draw Andy away from the Bouchard house.

From Kristen’s daughter, Lynn, David learns that the Wandering Jack has targeted several children and even killed one of them. Lynn’s friend, Ren, has also seen the Wandering jack and fears for his life. After a conversation with Ren, David, Kristen, and Ben get a lead about the Wandering Jack’s whereabouts. However, David is called by Victor, who asks David to spontaneously perform the task assigned to him. In the end, Kristen and Ben discover that the Wandering Jack is not actually a demon but two college students running a scam. However, the duo grows suspicious of David’s frequent absenteeism from their investigation.

Victor’s presence in the episode hints at a sinister threat to the church brimming in the background that David and the others are unaware of. Victor recruits David for a secretive task that he does not reveal much about. Victor’s true motivations remain unknown until the episode’s end. On the other hand, David’s boredom with the responsibilities of the priesthood pushes him to accept Victor’s proposal. In the final moments, David arrives to perform the task. He realizes that he must perform the last rites on a dying Chinese man. After completing the task, David retrieves a postcard from the mansion and is handed some money. 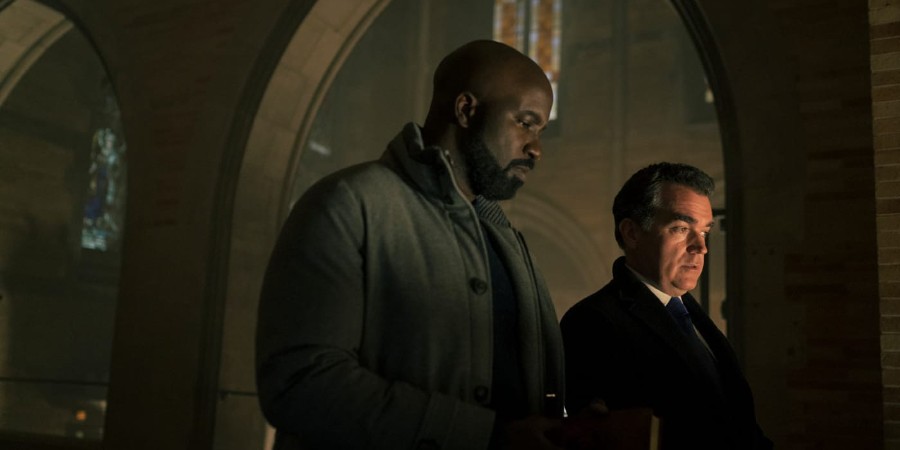 After David returns to his room, Victor demands the item David has obtained from the mansion. However, before David handover the items, he insists Victor tell him the purpose of these actions. Victor reveals that the postcard is key in saving the life of one of David’s friends. Victor states that Grace Ling is currently in China, and her life is under threat. As viewers might recollect, Grace is a prophet of God who predicts the end of the Catholic Church. However, before she can help David decode the entire prophecy, she is deported to China. Victor’s sudden emergence and connection to Grace reaffirms that some larger supernatural forces are at play. Ultimately, Grace finds herself in the eye of the storm, and her powers make her a target for some evil entities. However, whether David and Victor manage to find and save Grace remains to be seen.