What Happened To Latasha Edwards? Where Is Dammon Haynes Now? 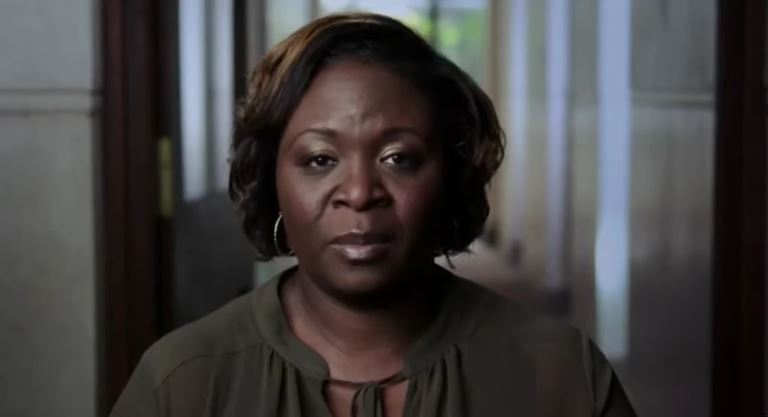 Investigation Discovery’s ‘Obsession: Dark Desires: High School Reunion’ is an episode that delves deep into the case of Latasha Edwards, a single mother who became a victim of vicious stalking at the hands of her ex-boyfriend until things took a drastic turn. In a matter involving romance, domestic violence, protection orders, and a series of court appearances, this case shook the community of Omaha, Nebraska, to its very core. So now, if you’re here curious to know all the nitty-gritty details about the same, we’ve got you covered.

What Happened to Latasha Edwards?

In the fall of 2009, Latasha Edwards had a set routine for herself and her two children. Every day, she woke up, prepped her kids for school, went to work at the health clinic she was employed at, came back to the house she owned, and helped her son and daughter with their studies and co-curricular activities. Her focus was to do everything possible to provide a happy and stable life to her family. She wasn’t worried about finding love for herself until she bumped into an old friend from school and thought she’d met the man of her dreams. 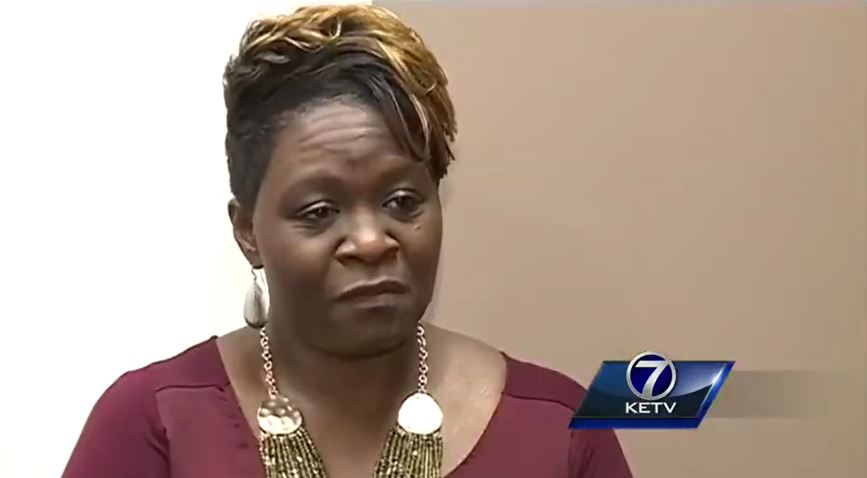 During one of her son’s football games, Latasha came across her former acquaintance, Dammon Haynes, who was helping coach the youth team. They soon got to talking, and he told her all about the time he’d spent in prison for drugs and how he was now trying to get his life back on track. Deciding that the league wouldn’t let just anyone come near the kids, she elected to go out with him. Before long, the pair fell in love, and Dammon moved in with his new girlfriend.

Unfortunately, though, that’s when everything changed for Latasha. Dammon quickly turned jealous and controlling, arguing with Latasha over every little thing. He tried managing her number of friends, dictated how and when she could communicate with her family, and he even accused her of infidelity on a few occasions. Initially, Latasha tried to fight and win back her freedom, but when that didn’t work, she decided to kick him out and spare her family from the toxicity. 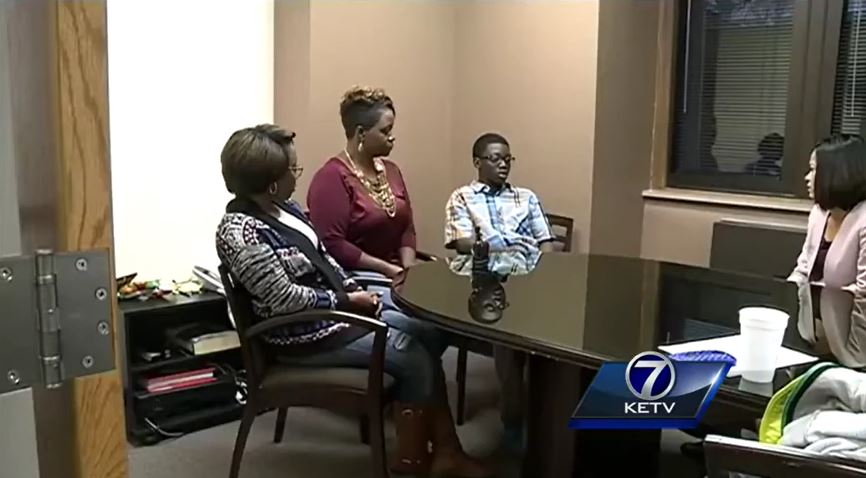 By April 2010, the police had started showing up, being called by Latasha. But as Dammon had her address on his ID, nothing was done. Even after Latasha had managed to evict Dammon, he continued to show up at her door and her workplace unannounced. He left several messages for her (sometimes nice, sometimes threatening), broke into her home to clean and rearrange things, managed to hack into her teenage daughter’s phone, and even showed up at her son’s elementary school.

Latasha subsequently filed a restraining order against her ex-boyfriend, moved into an apartment, and changed shifts to get away from Dammon. Yet, nothing seemed to work. Ultimately, tired of entering her home with a knife in one hand and her cellphone in the other, with 911 waiting to be dialed, Latasha filed a domestic violence report against Dammon T. Haynes. The last straw for her was discovering him hiding in her bedroom closet.

Where Is Dammon T. Haynes Now? 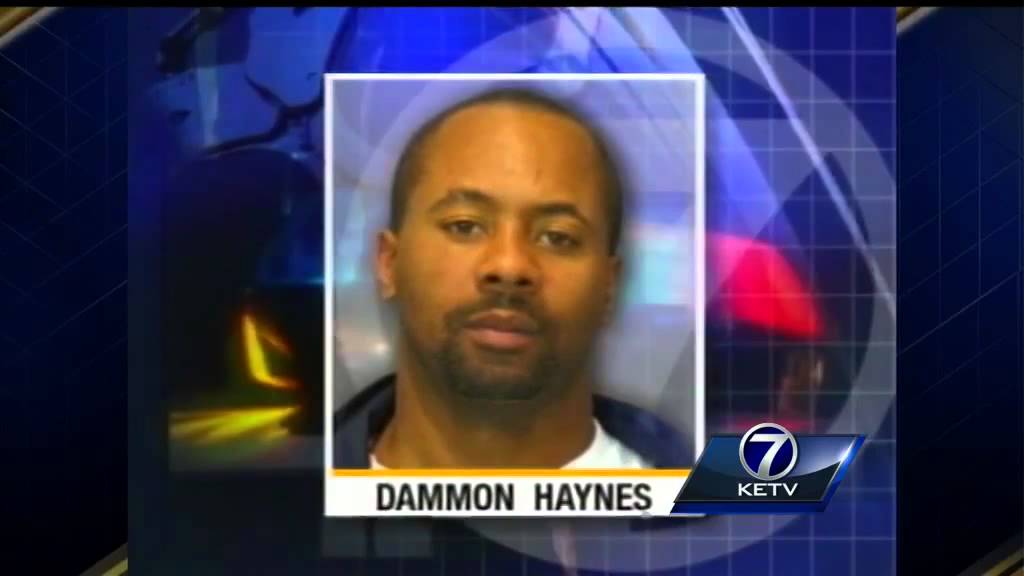 With Latasha’s report, Dammon was charged and arrested for obstructing justice and violating a protection order. But it was only when the officers started digging deeper into him that they realized the true extent of his actions. Dammon turned out to be a “serial stalker” and a “habitual criminal.” After all, he had been in and out of jail a total of 19 times over a decade for various charges of assaulting, threatening, and stalking his ex-girlfriends and their family members. When this was combined with the fact that Dammon was still trying to contact Latasha from behind bars, a felony warrant against him was issued.

Once Dammon went to court, the prosecutors deemed him a “master manipulator” who had managed to harass over 24 women. They also added that while one victim claimed he had broken a beer bottle over her head, another alleged he beat her so much that she miscarried. With that, when Dammon pleaded no contest to stalking, making terroristic threats, and tampering with a witness, a judge sentenced him to nearly four decades years in prison with the possibility of parole after 22 years. Therefore, today the 45-year-old is incarcerated at the Tecumseh State Correctional Institution in Nemaha Township. 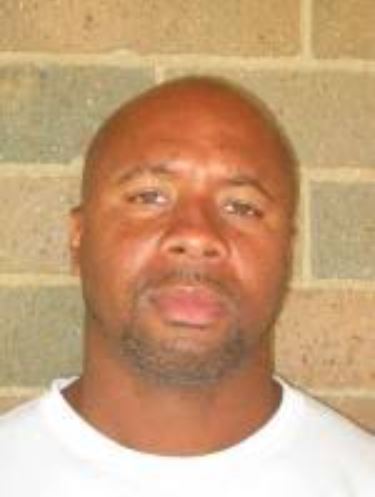 According to state records, Dammon will be eligible for parole on February 3, 2036. His projected release date, though, if denied early release, is February 3, 2048. But the convicted felon is not waiting for either of those dates to arrive. He has been trying to appeal his sentence, using his turbulent childhood to excuse his heinous actions. Arguing that his sentences are excessive, Dammon said that he grew up in a home where he regularly saw his mother be the victim of domestic violence and that he himself was beaten at times. However, all his appeals have been dismissed, with the most recent one being in 2018.