What Happened to Lloyd? Is Forrie J. Smith Leaving Yellowstone?

‘Yellowstone‘ season 4 delivers some of its most heartfelt moments through its batch of supporting characters such as Jimmy, Ryan, and Colby. Over the course of the show’s tenure on-air, fans have enjoyed watching the bunkhouse stories unfold, with various ranch hands getting a moment to shine.

However, in the fourth episode of the season, a new conflict sparks in the bunkhouse, and fan-favorite character Lloyd (Forrie J. Smith) finds himself at the center of it. Many fans are speculating that the incident will lead to actor Forrie J. Smith’s exit from the show. If you are wondering about the situation surrounding Lloyd and Smith’s future on the show., we’ve got you covered! Here’s everything you need to know in that regard!

What Happened to Lloyd on Yellowstone?

Lloyd Pierce is a supporting character in ‘Yellowstone’ and is introduced in the series premiere episode. He is one of the seniormost ranch hands at the Yellowstone Ranch and has worked for John for many years. Lloyd has the Yellowstone Ranch’s symbol branded on his chest as a sign of his loyalty. It also serves as a memento of him making a new start in life by working at the ranch. He usually keeps the ranch hands in line and is known for his hardworking personality. 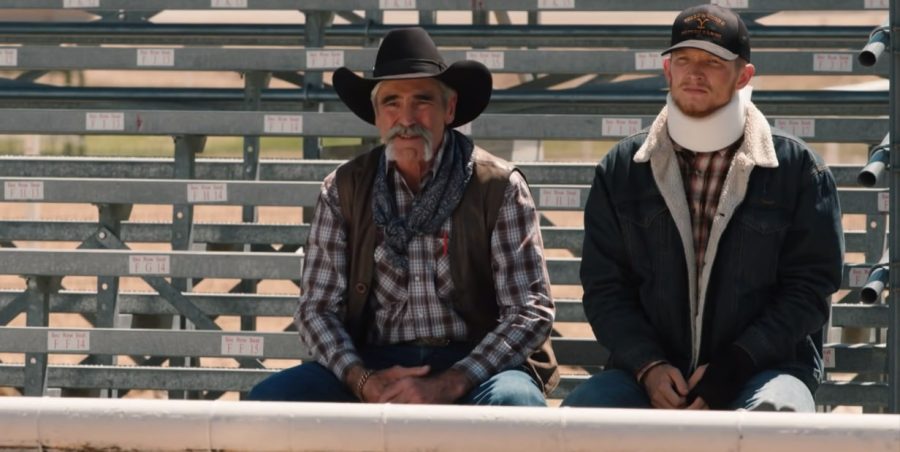 In the fourth episode of season 4, titled ‘Winning or Learning,’ Lloyd decides to take a shorter route in dealing with some cattle with pink eye. He exclaims to Walker that he is the boss when the real boss isn’t around. Although Lloyd’s statement isn’t entirely incorrect as he is the seniormost ranch hand, Walker plays it off as a joke. However, John gives Lloyd an earful in front of everyone for his lack of conviction. Walker’s comments rub salt in Lloyd’s wound. He reaches a real low point after a fight breaks out between him and Walker at the bunkhouse. Rip intervenes and beats up Lloyd as fighting amongst ranch hands is forbidden on the ranch. Rip’s beating leaves the old man sore and with a blue eye.

Lloyd receiving a beating at Rip’s hands led to fan speculation that the ranch hand’s long-standing loyalty towards the Yellowstone Ranch might change in the upcoming episodes. Some viewers have gone so far as to see it as a sign of actor Forrie J. Smith (who essays the role of Lloyd) preparing to depart the series. At the start of the show, Smith was a recurring cast member and was promoted to series regular for season 3. In recent times, the series has delved more into the lives of supporting characters such as Lloyd and is fleshing out their stories. Therefore, it might be very abrupt for Smith to exit the series midway through the fourth season. 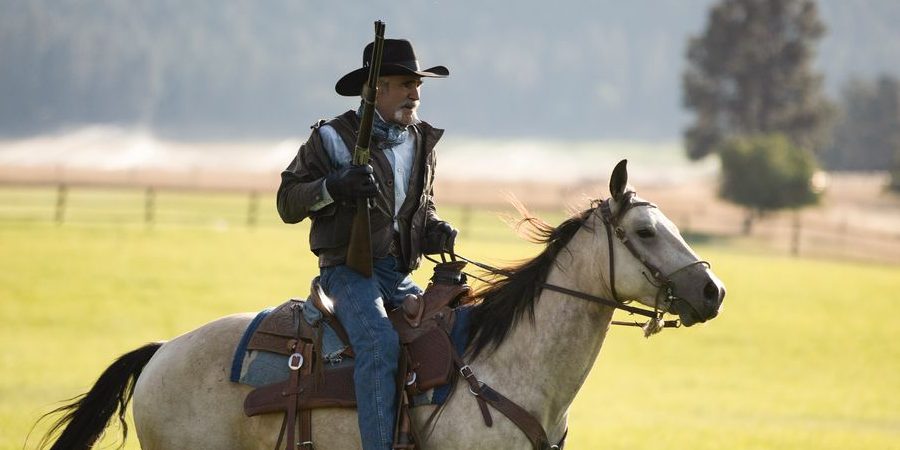 Neither Smith nor the show’s producers have given any indication of the actor’s departure from the series. Therefore, it is safe to say that Smith isn’t leaving the series any time soon. The recent development regarding Smith’s character hints that we will be seeing more of Lloyd in the fourth season, and his arc could revolve around reclaiming the respect he feels he deserves from his peers.

Read More: Does Jimmy Die on Yellowstone? Where Does John Send Him?