What Happened to Maria Hernandez? 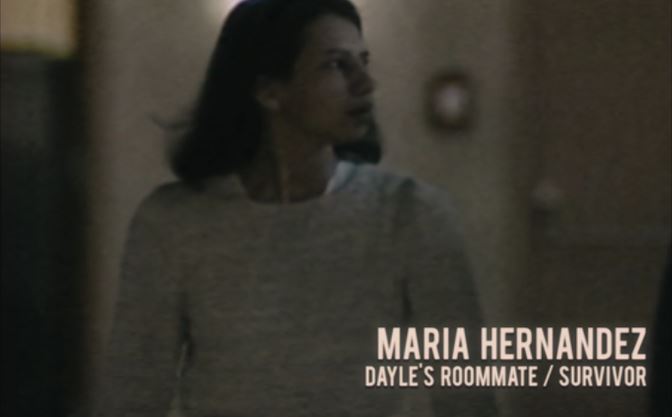 ‘Night Stalker: The Hunt for a Serial Killer,’ a Netflix original documentary series, takes viewers on a journey alongside two brilliant LASD detectives as they meticulously investigate a multitude of crimes that, at first, appear to be completely unrelated. Eventually, though, they all turn out to be the work of a single man, Richard Ramirez, who became known as the “Night Stalker” because of his nocturnal attacks and predatory ways. Richard was ultimately convicted of 43 charges, including 13 murders and 11 sexual assaults, thanks to the one woman who agreed to testify about how she faced him and lived to tell the tale – Maria Hernandez.

Who is Maria Hernandez? 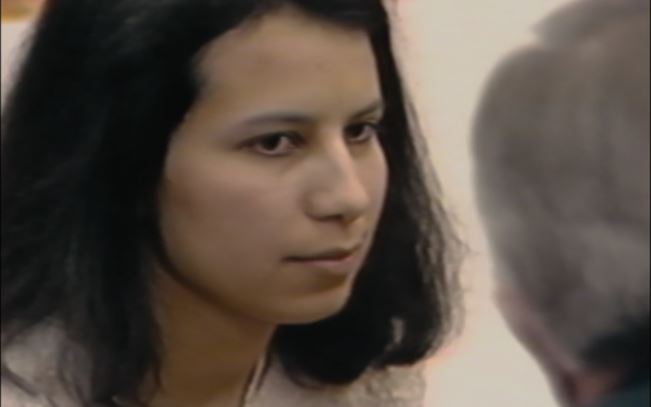 On March 17, 1985, Richard Ramirez attacked 22-year-old Maria Hernandez outside her home in Rosemead, California, as she pulled up into the garage of the condo she shared with Dayle Okazaki, 34. Maria had just come back from work when a tall man dressed in all black slammed his hands on her car. Startled, Maria turned to him before seeing that he had a gun in his grasp and was getting ready to shoot. So, as a reflex, she raised her arms to her face, and fortunately, the bullet ricocheted off of the keys in her hands. The shot’s impact, though, still landed her on the ground, from where her assailant pushed her aside to go inside.

For a few moments, until she heard the back door close, Maria lay still, following which she decided to go outside and enter her home from the front door, thinking that her attacker would leave from where he came. However, just as she was getting close, Richard opened the front door to move. This time, when he raised his gun at her, Maria ducked, begging him not to shoot her again, implying that the first one in the garage was enough. And by some miracle, he listened and simply walked away. Thereafter, Maria went into her condo, only to find her roommate’s body in the kitchen. She was shot through the forehead at point-blank range.

Where is Maria Hernandez Now? 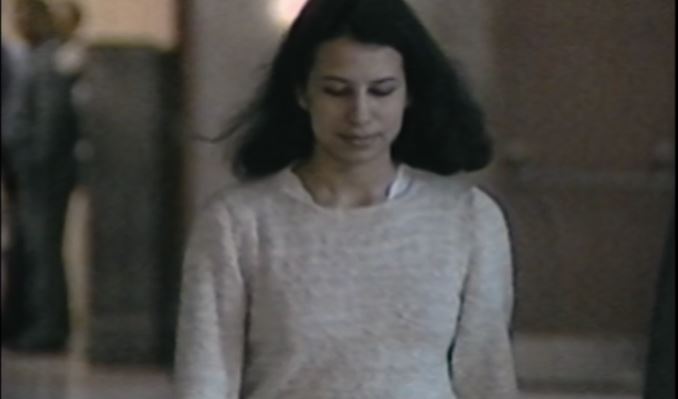 Although attacked, Maria Hernandez faced no serious injuries and was able to provide the officers in charge with an accurate description of her assailant the very same day. Then, when the time came, she positively identified him as Richard Ramirez from a lineup at the police station and in court during a preliminary hearing. When Richard went on trial for over 40 different counts, Maria took to the stand once again to detail her ordeal and declared that she was sure that he was the one who struck at her and killed Dayle.

Maria said that she remembers hearing a gunshot and feeling “a cross between pain and heat on my right hand. I fell to the ground behind the door.” And when asked by the prosecutor if she saw the man who pulled the trigger in the room with her, she said, “Yes, I do,” glancing towards Richard, who was sitting at the counsel table in a blue prison jumpsuit. “The young man in blue.”

After so many decades, though, what Maria Hernandez is doing today or where she is, we, unfortunately, have not got the slightest clue. We assume that she has since moved on with her life and has gotten married to start a new, happy, and loving family of her own. After all, if that’s the case, she probably would have changed her last name, which would explain why we can’t find any public records under the name of Maria Hernandez.