What Happened to Mark Balelo on Storage Wars? How Did He Die? 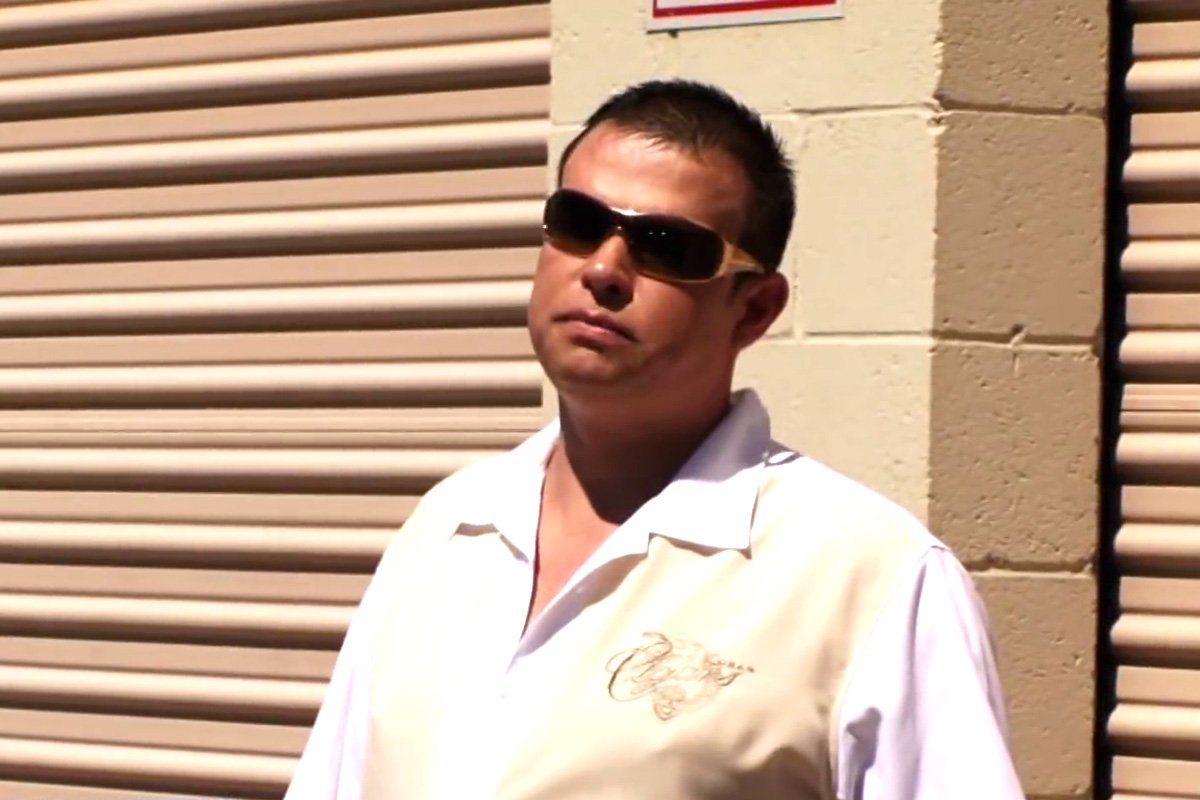 Mark Balelo, also known as Rico Suavé on ‘Storage Wars,’ is known to fans of the ‘Storage Wars’ as the intimidating bidder with a flamboyant style. He was known for his snazzy clothes and bringing large sums of money to auctions. Balelo owned several businesses, including an auction house called Balelo Auctions. His hard-to-miss sense of style and dignified response to disappointment won the hearts of the fans.

However, the fourth season featured some of his final appearances on television. It is natural that the fans missed him and wondered why he wasn’t on the show anymore until the shocking news of his death became public knowledge. If you are wondering what happened to him and how he died, you are not the only one. So, here is everything you need to know!

What Happened to Mark Balelo?

On February 11, 2013, Mark Balelo was found dead in his car in California. The businessman and former ‘Storage Wars’ cast member had often spoken about the battles he was fighting in his personal life. For those of you who do not know, the auctioneer had a string of legal issues dating back to 2009 when he was arrested for drug-related charges. He was given a sentence of 60 days in jail and three years of probation.

Balelo pled guilty to the charges but insisted that he was at the wrong place at the wrong time and had nothing to do with the people who were involved. In 2011, a source revealed that Balelo violated his probation when he transported a weapon found in one of his storage lockers. It was also reported that Balelo was fighting for custody of his children and ended up violating his probation by leaving the state.

Mark Balelo was arrested for the last time on February 9, 2013. Sergeant Craig Dungan of the Simi Valley Police Department informed ABC News that the reality television personality was arrested for possession of methamphetamine and allegedly being under the influence of a controlled substance. Balelo was supposed to appear before the court on February 19, 2013.

After being released from jail, Balelo spent hours talking to his fiancé Elizabeth Metzidis in his office on February 10, 2013. He apparently shared with her that he might hurt himself. Metzidis said that he felt better after talking to her and also took a nap, following which she left. The following day, one of his employees discovered Balelo’s body on the premises of his auction house in Simi Valley. The employee found his boss unresponsive in the car that was left running.

How Did Mark Balelo Die?

An autopsy confirmed that Mark Balelo died by suicide at the age of 40. According to the coroner’s office, the cause of death was asphyxiation due to carbon monoxide poisoning. Although the exact cause of his suicide is not known, it has been reported that his final arrest in February 2013 pushed Balelo over the edge. Metzidis was devastated by the news, considering she was the last person he spoke to.

On February 12, 2013, Metzidis left a touching message on Balelo’s Facebook account, thanking his well-wishers for keeping him in their thoughts. She also stated that friends and family meant a lot to Balelo, and he would have appreciated the love he received. Other cast members also took to social media to express their grief over losing their castmate, who had also become a fan favorite in a short time.