What Happened to Megan Thee Stallion? 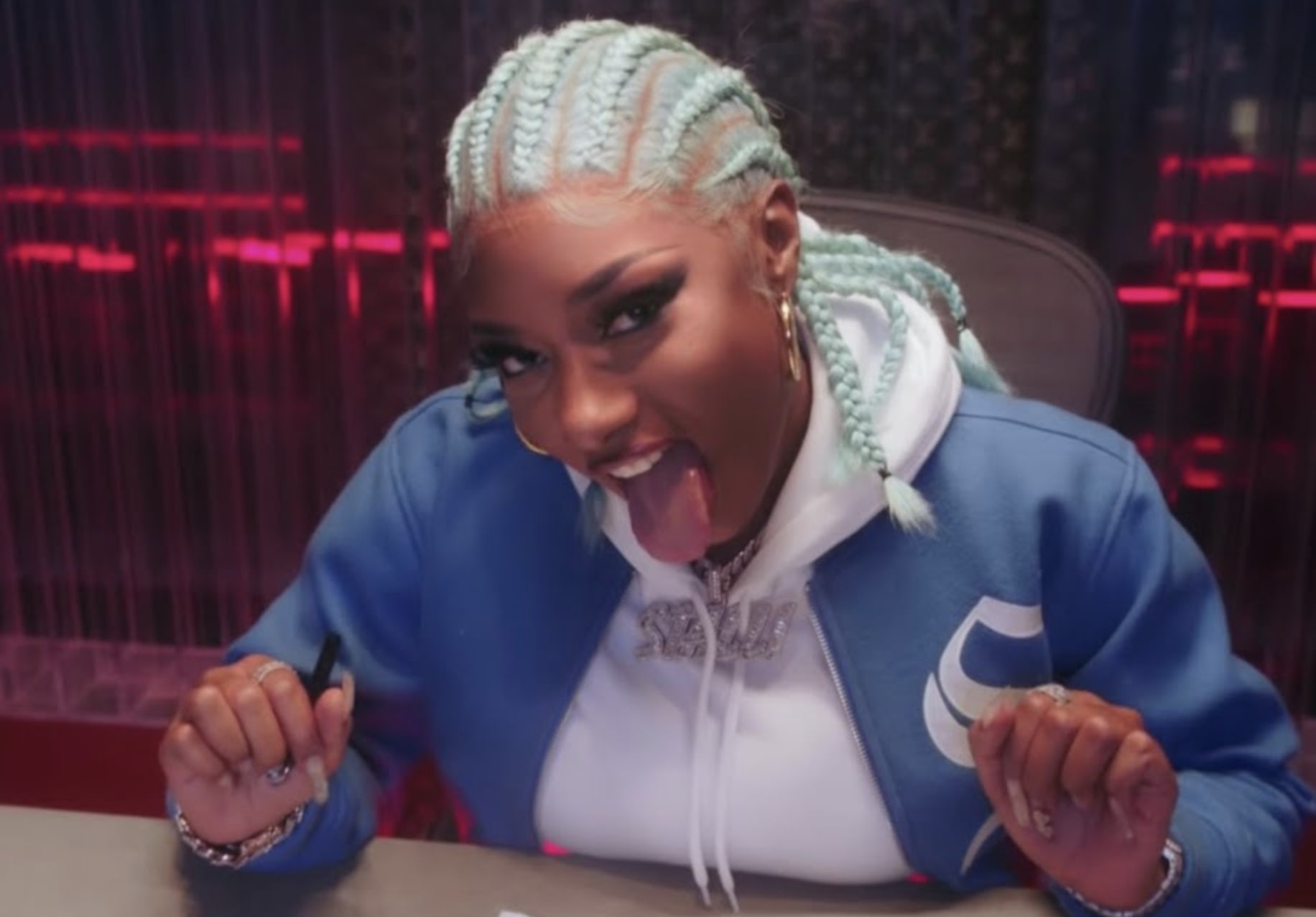 Megan Thee Stallion, whose real name is Megan Jovon Ruth Pete, is an American singer and rapper, best known for her 2020 hit ‘Savage.’ Recently, news surfaced about her being shot at, but Megan is alive and well and is recovering from gunshot injuries. Megan took to Instagram live, and in a tearful video, she drew attention to the shooting, which took place earlier in July.

Thee Stallion said, “I was shot in both of my feet. I had to get surgery to get the bullets taken out. It was super scary. Oh Lord, I didn’t think I was going to cry. I had to get surgery. It was super scary. It was just the worst experience of my life.” Of course, the Instagram live video doesn’t exist anymore, so you cannot see it on her profile.

Several rumors started doing the rounds after the news of her being shot in the feet got out. Some memes were floating about as well. She addressed those sternly in the video, saying, “It’s not funny. There’s nothing to joke about. There was nothing for y’all to start making fake stories about. I didn’t put my hands on nobody. I didn’t deserve to get shot. I didn’t do shit. Thank God that the bullets didn’t touch bones. They didn’t break tendons. I know my momma, my daddy, my granny had to be looking out for me with that one ’cause where the bullet hit at, it missed everything… It’s not that I was protecting anybody. I just wasn’t ready to speak…”

Notably, Megan did not mention her assailant even when she spoke publicly about the shooting the first time. You can see the Instagram post she put up.

So, how did the shooting go down? On Sunday, July 12, 2020, Tory Lanez, the rapper, was with Megan after they left the party. They were in a car together. Sometime after that, Megan got shot. Notably, Lanez was initially arrested on suspicion of carrying a concealed weapon but was released later in the day after he posted bail. Neither has he been charged in connection with the shooting nor have the representatives made any comment.

As for the police, they stated that officers responded when there were reports of gunfire. A woman at the scene was treated for foot injuries. Of course, this refers to Megan Thee Stallion. Since they are aware of Megan’s statements following her shooting, detectives are looking into the matter.

While this wraps up the shooting incident, Megan has also had to deal with the fallout of the situation. She hasn’t hesitated to call out those who made fun of the shooting. In fact, rapper 50 Cent publicly apologized for sharing a meme, making light of the ordeal. You can see the message he posted, to make up for it, here.

With everything seemingly under control and an investigation underway, perhaps the mystery of Megan Thee Stallion’s shooting will soon be resolved. For now, she seems to have moved one from the harrowing ordeal after taking some time for herself and surrounding herself with positive vibes. It is clear that there’s no stopping Megan whose latest song, “Girls in the Hood,” showcases the emerging talent. We will leave you with a post that encapsulates Megan’s spirit and shows how she has overcome this trying time in her life.