What Happened to Michael Myer’s Parents? Why Did He Kill His Sister? 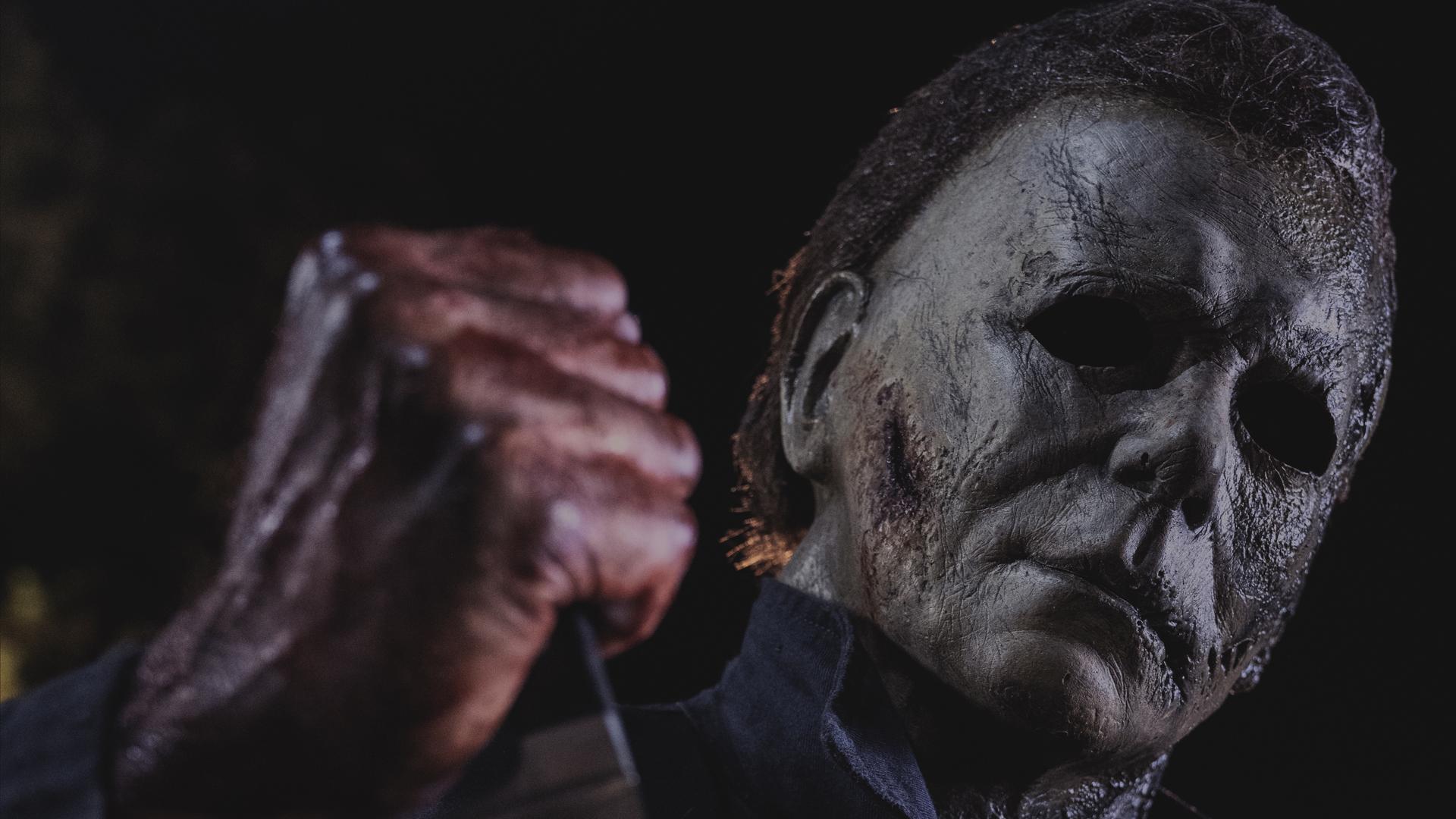 Michael Myers is the main character and antagonist in the ‘Halloween’ film franchise. Since the first film’s release in 1978, Michael has become one of the most popular and influential slasher horror villains of all time. The audience knows how his character has evolved over the years and what changes he has undergone. The films have also explored his complex relationship with the Final Girl Laurie Strode (Jamie Lee Curtis). But one thing that has remained somewhat of an enigma to the audience is Michael’s immediate family. If you are wondering about why Michael killed his sister or what happened to his parents, we got you covered.

What Happened to Michael Myer’s Parents?

John Carpenter’s original 1978 film ‘Halloween’ doesn’t mention Michael’s parents by their names. On the Halloween night of 1963, they leave Michael in the care of their teenage daughter Judith, who subsequently invites her boyfriend. After the boyfriend leaves, Michael, wearing a clown costume, stabs his sister to death. When his parents return home, they find Michael standing in front of their Haddonfield, Illinois, home with a kitchen knife in hand. Michael is subsequently placed at the Smith’s Grove Sanitarium, where he spends the next 15 years of his life before returning to Haddonfield on Halloween 1978 and going after Laurie and her friends.

Michael’s parents don’t appear in the first film after the initial scenes. In the 1979 novelization of Carpenter’s film by Curtis Richards (pseudonym for Richard Curtis), their names are revealed to be Peter and Edith Myers. They play important roles in 1981’s ‘Halloween II.’ It turns out that Laurie is Michael’s younger sister Cynthia.

In Rob Zombie’s two films, 2007’s ‘Halloween’ and 2009’s ‘Halloween II,’ Michael’s father is absent, and his mother’s name is Deborah. She is in a relationship with an abusive man named Ronnie. When he kills Judith, a bully, Judith’s boyfriend Steve, and Ronnie, Michael is ten years old. Although Michael is subsequently admitted to Smith’s Grove, Deborah doesn’t desert him. However, after he kills a nurse, she commits suicide.

In Director David Gordon Green’s timeline, 2018’s ‘Halloween’ and ‘Halloween Kills,’ nothing except what is depicted in the first film is canon. So, the fate of Michael’s parents remains unknown in this timeline. It might get revealed in ‘Halloween Ends,’ which is slated to come out in October 2022.

Why Did Michael Kill His Sister?

The first film opens by depicting six-year-old Michael watching his sister make out with her boyfriend. They then go upstairs, presumably to have sex. It is only after the boyfriend leaves that Michael kills his sister. Now, he is still a child, so his crimes aren’t driven by materialistic gains. In fact, they never are. While he becomes a true monster when he grows up, he never really loses that bizarre form of innocence. According to the timeline that includes the first two films and the fourth to sixth films, Michael kills Judith because he bears the Curse of Thorn, placed upon him by the Thorn Cult.

In Rob Zombie’s films, Judith is one of Michael’s early victims. Michael kills her because he is a psychopath. In other timelines, including Green’s, he kills Judith likely because she promised him that she would take him out trick-or-treating during the Halloween night but didn’t and got busy with her boyfriend. After Judith broke her promise, the dormant psychopath within him surfaced, and he killed her. After that, killing became a part of Michael’s nature.