What Happened to Morgan and Margaret on Mountain Men? 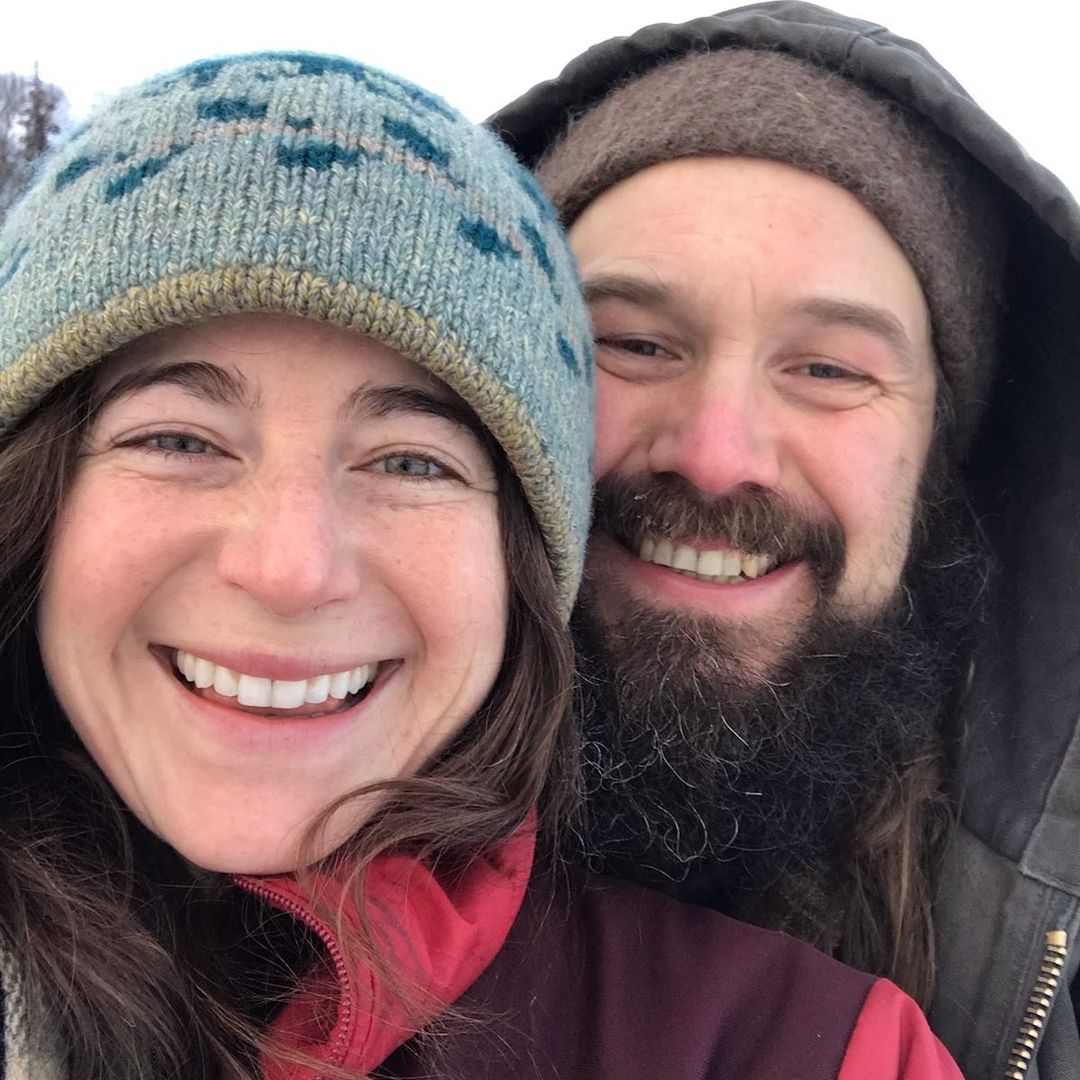 ‘Mountain Men’ on History Channel is a reality series that documents the lives of individuals or families who have chosen to live off-the-grid in different parts of the USA. Morgan Beasley was first introduced to the viewers in season 4 and Margaret Stern in season 6. Both are highly skilled in outdoor living and share a mutual love for nature and animals. However, their absence was felt in the series since neither of them returned in the ninth season. So, you must be curious to know what happened to Morgan and Margaret and where are they now? Here is everything we know about the duo!

What Happened to Morgan and Margaret on Mountain Men?

Although Morgan and Margaret exited the series after season 8, they have continued working together to run Apricity Alaska, an eco-adventure business. Together they own a massive chunk of land where they run a homestead and live sustainably. They first arrived on the property in February 2015 and worked on it from scratch, building a home for themselves and their animal companions. Through their business, the two offer experiences to travelers who are interested in a similar lifestyle. These include backpacking, hiking, horse adventures, and bouldering.

Morgan and Margaret also share homestead skills as well as their knowledge in botany and natural history with the travelers. All in all, they offer an exciting experience of the wilderness in and around the Great Alaskan Range and help travelers plan itineraries as per their interests and schedules. Morgan and Margaret’s stint on the reality series has helped them attract many clients, providing them with significant financial support.

In early December 2020, they announced a self-produced series called ‘Alaska Range Homestead.’ The episodes are available on Vimeo and Patreon. Most of what they earn through their show goes back into supporting the homestead. Morgan and Margaret moved to their property in February 2015 and have been living there ever since. Many people are curious to know if they are together romantically. However, the two have neither confirmed nor denied it as both like to keep their private lives under wraps.

In April 2021, the duo entertained questions from fans and gave a glimpse into their personal lives. In response to a fan who wanted to know if they have date nights, they shared that although most days are no different from one particular day, they celebrate special occasions like birthdays. The celebrations usually involve baking a cake, skiing, or even camping. Margaret also said that once in a while, they go into town for a lovely meal together.

In addition, the duo shares a post around Valentine’s Day each year. Still, it isn’t entirely clear whether they do it to celebrate their supposed relationship or commemorate the day they moved into the property. So, even though Morgan and Margaret left ‘Mountain Men’ after the eighth edition, they have been busy with a lot of things. They have not been getting as many tourists due to the outbreak of COVID-19, so they have had to widen their streams of income.

The duo also sells handicrafts, including jewelry and tin products; they also sell produce together. Morgan does some photography, and Margaret has recently started working with a not-for-profit organization. Additionally, she has also been working as a fisheries technician over the summers, which means Margaret is required to be away from the homestead for some time. However, taking care of their homestead and the eco-guiding business occupies most of their time.