What Happened to Pops on The Goldbergs? How Did George Segal Die? 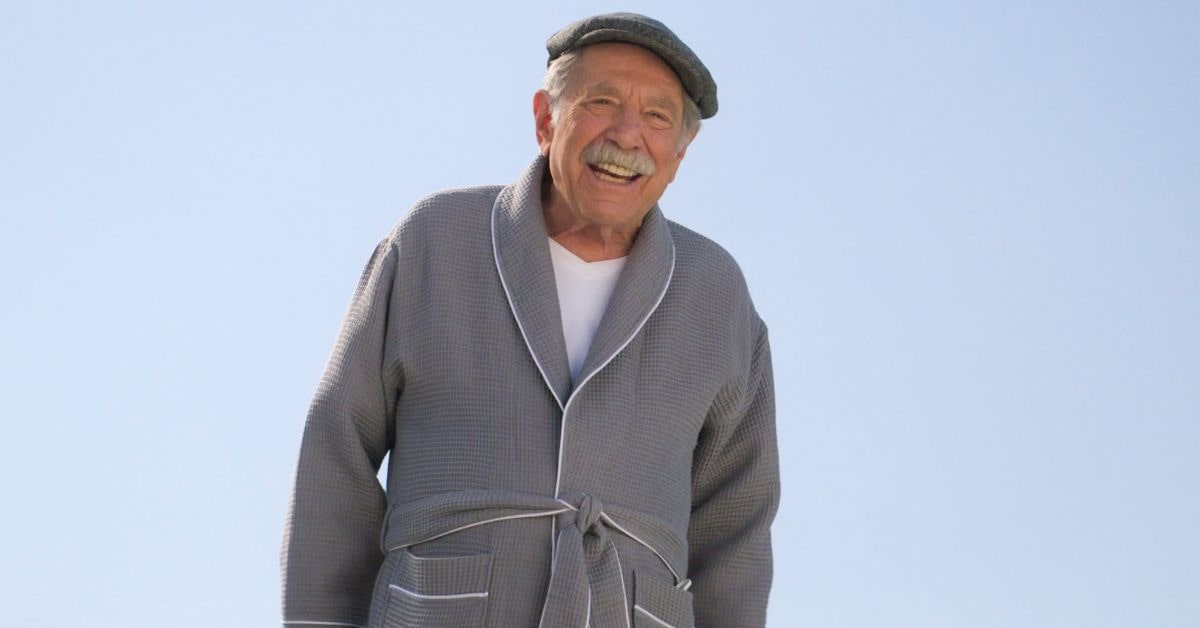 ‘The Goldbergs’ is a period sitcom that explores the amusing, chaotic, and engaging life of the titular family by taking us back to the 1980s, at a point where people’s day-to-day experiences just revolved around one another. All the characters, including the lovable Albert “Pops” Solomon, played by George Segal, reiterate this fact continually. Sadly, though, the legendary actor passed away on March 23, 2021, shortly before production wrapped on Season 8. So now, let’s delve into everything there’s to know about the matter, shall we?

What Happened to Pops on The Goldbergs?

Pops makes his final authentic appearance on ‘The Golbergs’ in season 8 episode 16, entitled ‘Couple Off.’ The installment closes with a 48-second video tribute to George Segal, including a sweet and concise text reading, “DEDICATED TO OUR FRIEND, GEORGE,” followed by some of the actors’ best moments on the show. Since the real-life tragedy occurred suddenly, the creators and writers didn’t have enough time to incorporate it into the season in any other manner. Thus, they conclude it on a typical high note and give Albert “Pops” Solomon a proper farewell later. 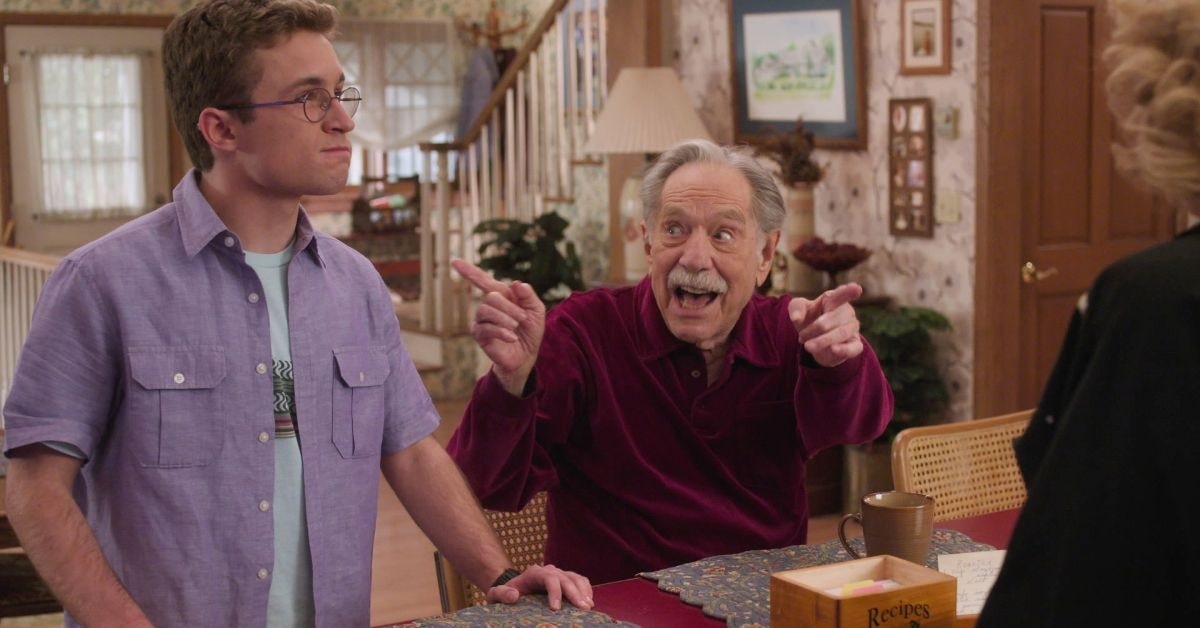 The opening episode of season 9, ‘The Goldbergs’ Excellent Adventure,’ is the one that really acknowledges Pops’ passing and pays tribute to him in the best way possible. Picking up a while after the incident, it reveals that Pops died of natural causes and was cremated. As expected, the family is not taking the loss well, so Murray recruits Bill to kickstart their adventure down Pops’ favorite regions to see where he would love to have his ashes scattered.

This family excursion turns into an intricate quest that includes heartfelt moments and excitement to help them move on. From the race tracks to his go-to diner, every establishment is covered, and the one aspect they all have in common is that each friend Pops had made along the way conceded that his greatest joy was his family. The episode also includes flashbacks to give us the entirety of Pops’ history and unveil why he was the way he was. It’s a sweet and moving installment.

Actress Wendi McLendon-Covey, who plays Beverly Goldberg, described it best at the Television Critics Association press tour in August 2021. “It is not only a traditional tribute, but it’s hysterically funny, and you will cry your eyes out…Sean Giambrone [Adam Goldberg] and I could barely get through filming. And we’ll be mentioning [Pops] a lot during the season,” she said.

How Did George Segal Die?

After about sixty years in entertainment as an actor and musician, George Segal died on March 23, 2021, at the age of 87, due to complications from bypass surgery in Santa Rosa, California. His wife, Sonia Segal (married in 1998), was the one who confirmed the heartbreaking report to the public through a statement that included the details and asked for privacy.

“On behalf of everyone at The Goldbergs we are devastated at the loss of our dear friend, George. He was kind, sweet, beyond talented, and funny. George was the true epitome of class, and he touched all of our lives so deeply,” a joint statement by all his co-stars read. “It was an honor and a privilege to have him as a colleague and friend all of these years. It is no surprise to any of us that knew him so well that he is a true national treasure. He will be missed by all. POPS, we will miss your banjo playing and your infectious laugh. Rest in peace.”

Read More: Is The Goldbergs on Netflix, Hulu, Prime, or HBO Max?