What Happened to Sandi Musk? Where Is Andy LeFleur Now? 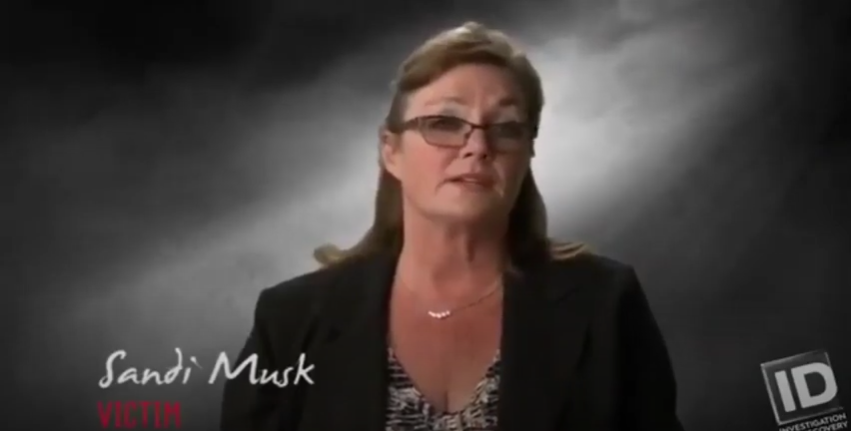 Investigation Discovery’s ‘Your Worst Nightmare’ is a series that examines some of the most brutal crimes to have transpired in America, turning the victims’ darkest dreams into harsh realities. With the help of dramatic re-enactments and interviews with those involved, it investigates everything from murders to stalking. So, of course, its episode ‘Shadow Walker,’ chronicling Sandi Musk’s ordeal with Andy LeFleur, is no different. From romance and obsession to torture and being a fugitive, this case has it all. And now, if you’re here curious to know all the details about the same, we’ve got you covered.

What Happened to Sandi Musk?

Near the start of 2001, Sandi Musk, a successful businesswoman, met Patrick Andrew LaFleur, 28, in a bar in Oakland County, Michigan. She was in the middle of a messy divorce when they started talking, and she was struck by how sweet and flattering he was. As a single mother to a 12-year-old son and being almost a decade older than him, Sandi thought it’d be a good fling for both of them. But that connection soon evolved into a nightmare, including love confessions, smothering passion, stalking, and what can only be described as domestic violence. 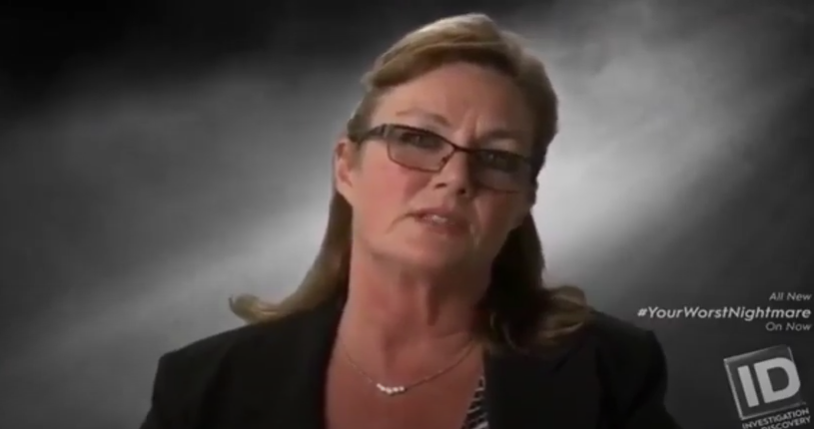 Just a short while into the relationship, Patrick, or Andy, started showing up at Sandi’s house and workplace unannounced, called incessantly, and even tried to control who she talked to. Thus, after just six weeks, unable to take it anymore, Sandi broke up with him. And that’s when things truly began to spiral down. Andy shifted to stalking – banging on her doors and windows in the middle of the night and sitting in his car outside her work just to watch her. Sandi tried to get a restraining order, but as he’d never directly threatened her, she couldn’t receive it.

On May 31, 2001, though, Andy proved just how dangerous he could be. He broke into Sandi’s home, and when she tried to talk to him calmly, all he said was something all the lines of, “You don’t understand, I can’t let you go,” adding that if he couldn’t have her, he was going to kill her. For the next six hours, Andy held Sandi captive in her own home, beat her within an inch of her life, tortured her, and even went as far as to bite her ear off. Then, to finish off the job, he attempted to drown her before leading her to his car to drive them to a remote location. 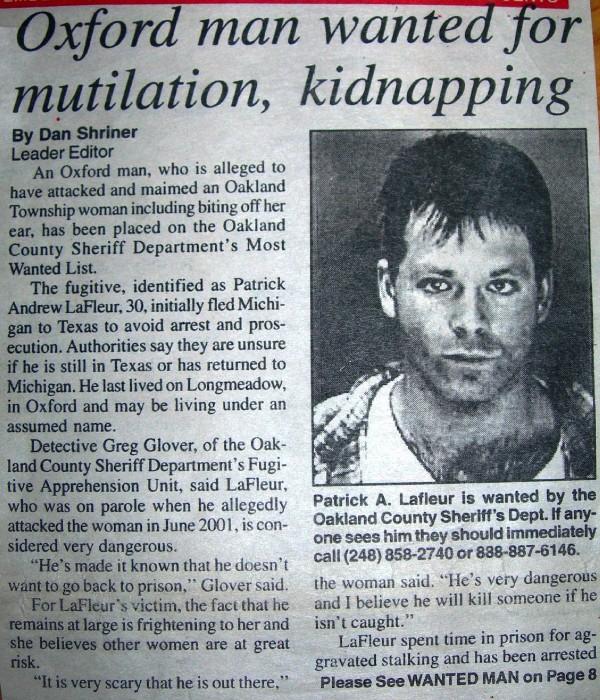 Thankfully, due to a series of events, Sandi managed to escape. She had lost a lot of blood, but help arrived soon enough. However, Andy fled and successfully hid from the authorities for about two years. During that time, Sandi recovered from her physical injuries and tried to move on. But it was only when her assailant was captured that she returned to her everyday life. Sandi has since established a non-profit organization named SELF (Self Empowerment, Life Fulfillment), studied criminal justice, and penned her story in ‘Stalked! From Victim to Victory, a Journey to Self.’

Where Is Patrick Andrew LeFleur Now?

Patrick Andrew LeFleur was arrested in April 2003 by the Oakland County Sheriff’s Fugitive Apprehension Unit. He was residing in Texas at the time and had changed his name and his looks to avoid apprehension and remain as anonymous as possible, but it didn’t work out in the way he had hoped. After the authorities discovered that Andy had been convicted for stalking other women in the past as well, they indicted him on charges of kidnapping, mayhem, assault with intent to do great bodily harm less than murder, felonious assault, and aggravated stalking. 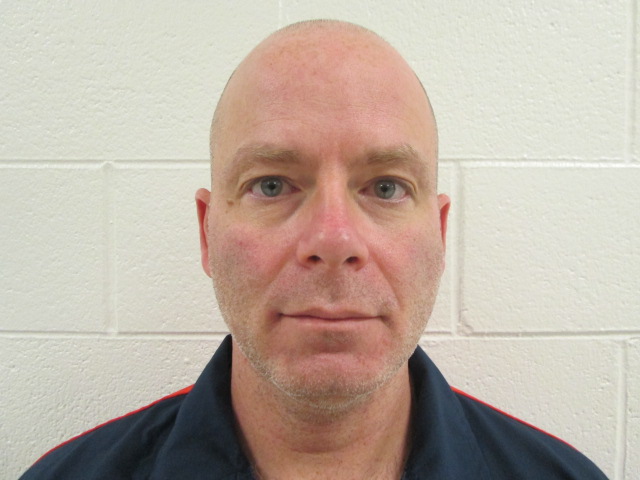 In the end, Andy was found guilty of all counts and sentenced to serve 35 to 60 years in prison. He tried to appeal his conviction in 2005, but it was dismissed. Therefore, today, the 48-year-old is incarcerated at the male-only Richard A. Handlon Correctional Facility in Ionia, Michigan. According to the Michigan Department of Correction records, Andy’s parole board jurisdiction date is August 25, 2038. However, if denied parole (at any/every point in time), his sentence will end on June 25, 2066, when he is 94 years old.

Read More: What Happened To Latasha Edwards? Where Is Dammon Haynes Now?