What Happened to Sarma Melngailis’ Dog? Is Leon Still Alive? 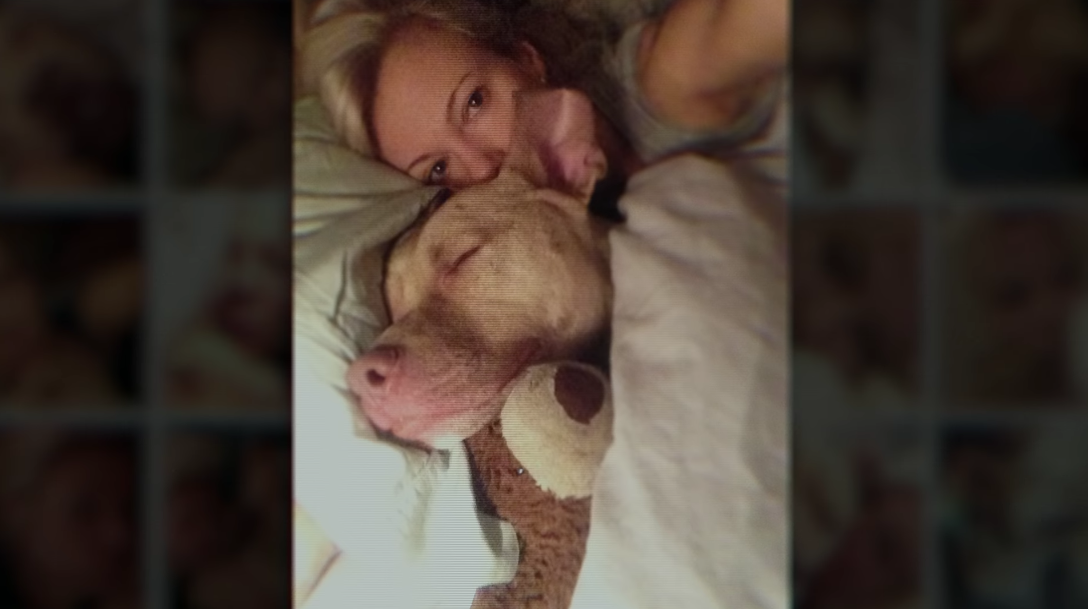 Netflix’s ‘Bad Vegan: Fame. Fraud. Fugitives.’ is a mind-boggling four-part docuseries that surpasses even the confounding aspects ‘Inventing Anna‘ and ‘Tinder Swindler’ deliver. After all, it includes not just purported greed and controlled manipulation but also promises of financial stability, non-human existence, as well as pet immortality, amongst much more.

Anthony Strangis (a.k.a Shane Fox) was the one who made these claims in the hopes of conning his then-partner Sarma Melngailis out of her entire fortune, as per the production, yet the worst part is that he kind of succeeded. So now that we know the way things panned out for the supposed career criminal and the former vegan restauranteur, let’s actually find out the fate of her beloved pet dog Leon, shall we?

What Happened to Sarma Melngailis’ Dog? Is He Still Alive?

Sarma Melngailis adopted a red-nosed, brown pit bull named Quinn from the Sean Casey Animal Rescue (a no-kill shelter) in Brooklyn, New York, in 2010, only to rename him Leon a short while later. The timing of this was really perfect for the Pure Food and Wine and One Lucky Duck founder/owner because she’d parted ways with her boyfriend at the time, meaning that the pup became her true companion. 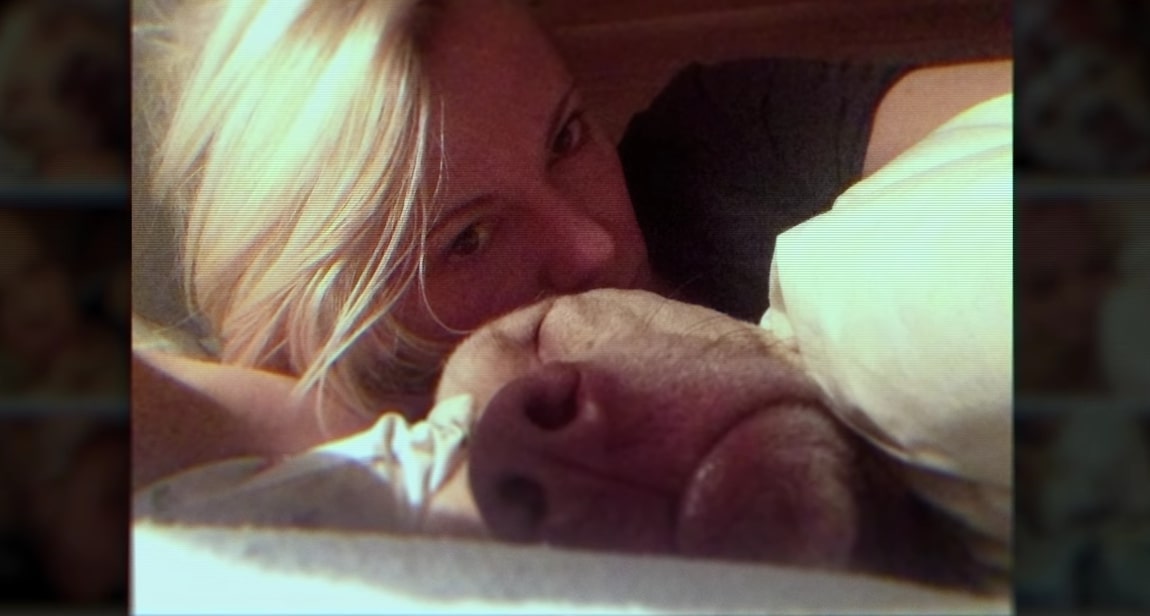 Sarma and Leon’s connection soon became so unbreakable that she not only trusted people based upon his reaction towards them, but she also deemed him the love of her life. “She wasn’t someone who dated a lot of people,” actor Alec Baldwin once revealed in a candid interview to Vanity Fair. “She worked at the restaurant, did the books, went home, and passed out with her dog.”

That’s why, according to the Netflix original, once Anthony Strangis came into her life, and Leon seemed to “like him,” Sarma thought, “well, he must be okay. This must be for real.” In other words, her pet was essentially her entire life, which her partner soon realized and allegedly took advantage of by promising his immortality— but only if she kept on fulfilling his bizarre demands.

It took her a little while, yet it appears as if Sarma has since understood that none of Anthony’s claims will ever hold. “My dog isn’t going to live forever,” she said. “I’m not eternally safe, all my dreams and visions that he promised me he’d make happen are not happening, and this colossal mess isn’t all just going to be undone, like he always said it would be. It’s like waking up into a nightmare.”

With that said, though, the one positive aspect is that she still has Leon in her life, who recently turned 12 but looks to be as happy and healthy as ever, as per her social media platforms. From what we can tell, the duo still resides in New York, where Sarma spends almost all of her free time besides him, just like she always has, whether for reading or simply cuddling— he’s seemingly still the most important being for her.

Read More: What’s up with Sarma Melngailis’ Ring? Was it Really so Expensive?