What Was Sarma Melngailis and Anthony Strangis’ Meat Suit? 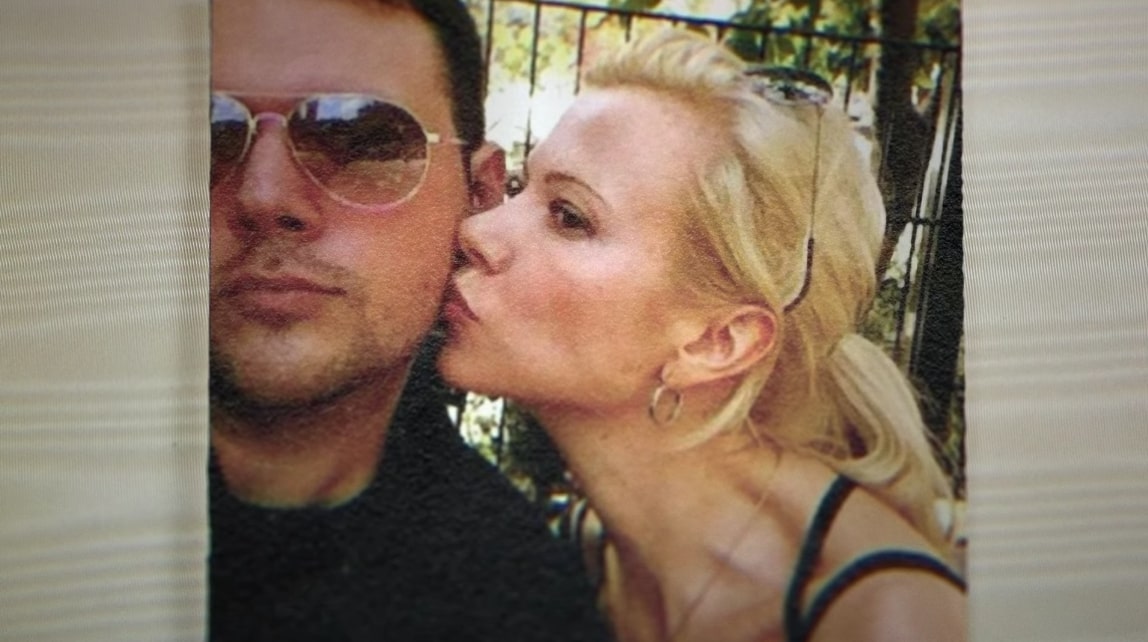 There’s no denying that Netflix’s ‘Bad Vegan: Fame. Fraud. Fugitives.’ is an explicit account of a bizarre tale, but it honestly goes beyond the aspects even ‘Inventing Anna’ or ‘Tinder Swindler’ provide us with. After all, apart from Anthony Strangis’ apparent greed, deceit, and manipulation to entrap Sarma Melngailis, it also includes strange claims of immortality, ethereal beings, and reincarnations, amongst much more. However, the one phrase that caught our attention the most was “meat suit” (not the Lady Gaga kind) — so now, let’s find out precisely what that really is, shall we?

What Was Sarma Melngailis and Anthony Strangis’ Meat Suit?

“Meat suit” is actually slang that refers to a physical body, but only in the context of something paranormal or otherworldly wearing the same — like if a spirit (demon or otherwise) possesses a figure to have a vessel. In other words, as per the series, Anthony Strangis essentially managed to convince vegan restaurateur Sarma Melngailis that he was a “non-human” who just happened to inhabit quite a large form. This body, he allegedly told her, was deliberately the way it was, just to test her and see if/when she could be transformed into one of them — an ethereal being — as well. 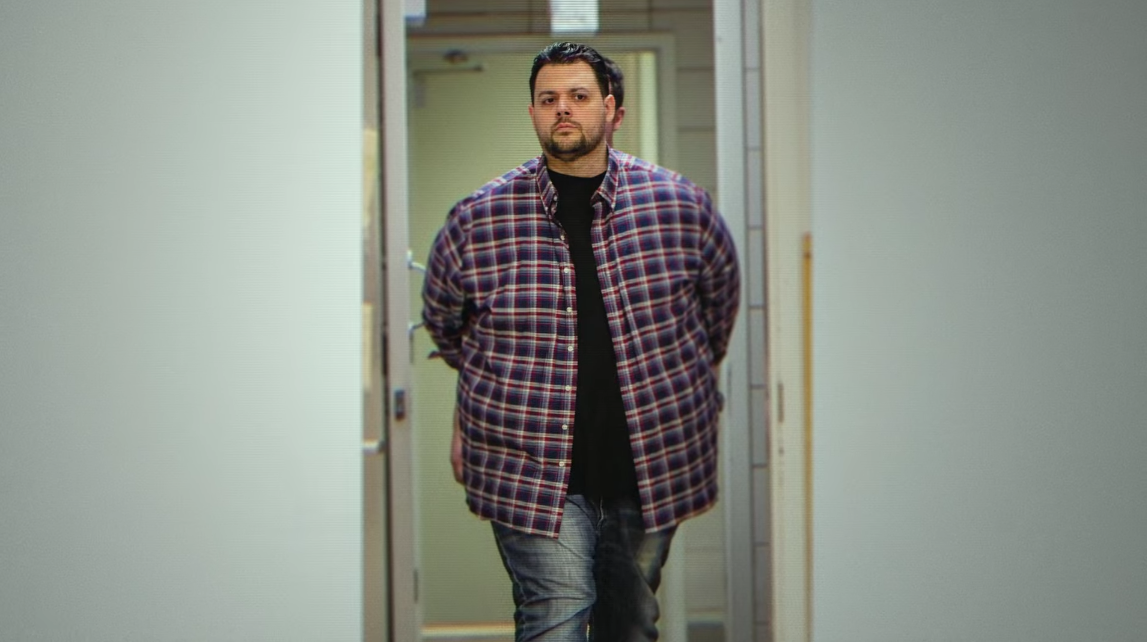 “My interpretation of what the meat suit is,” Vanity Fair journalist Allen Salkin stated in the Netflix original, “was that Anthony was gaining weight over time. And at first, when [he and Sarma] met, he wasn’t the man he appeared to be in his Twitter photo, but he wasn’t the 300-lb, you know, unhealthy, overweight fellow who subsisted on tuna fish sandwiches with extra mayonnaise from Subway that he became.”

Sarma then explained, “[Anthony] always said that his gaining a lot of weight was intentional; that I was supposed to be disgusted by him, and it was all some kind of a big test.” It was as if he was allowing himself to get bigger with each passing day because it was something he had to do as a part of the process for her, rather than just him enjoying food. He seemingly did his best to make her think it was only for her.

According to the series, the accused conman even went as far as to text his then-partner, “I am fat for you. Cuz of this idiocy. I look forward to not being fat again. It’s depressing,” as well as “I need a fixed up meat suit.” Anthony seemingly never once mentioned or himself thought that his weight fluctuations could be due to his own habits; no, it seems as per the Netflix show that the blame was all placed upon Sarma’s head and the tests she had to conquer.

Read More: Was Anthony Strangis Really a NAVY Seal? What Was His Net Worth?