What Happened To Sophie on A Million Little Things? 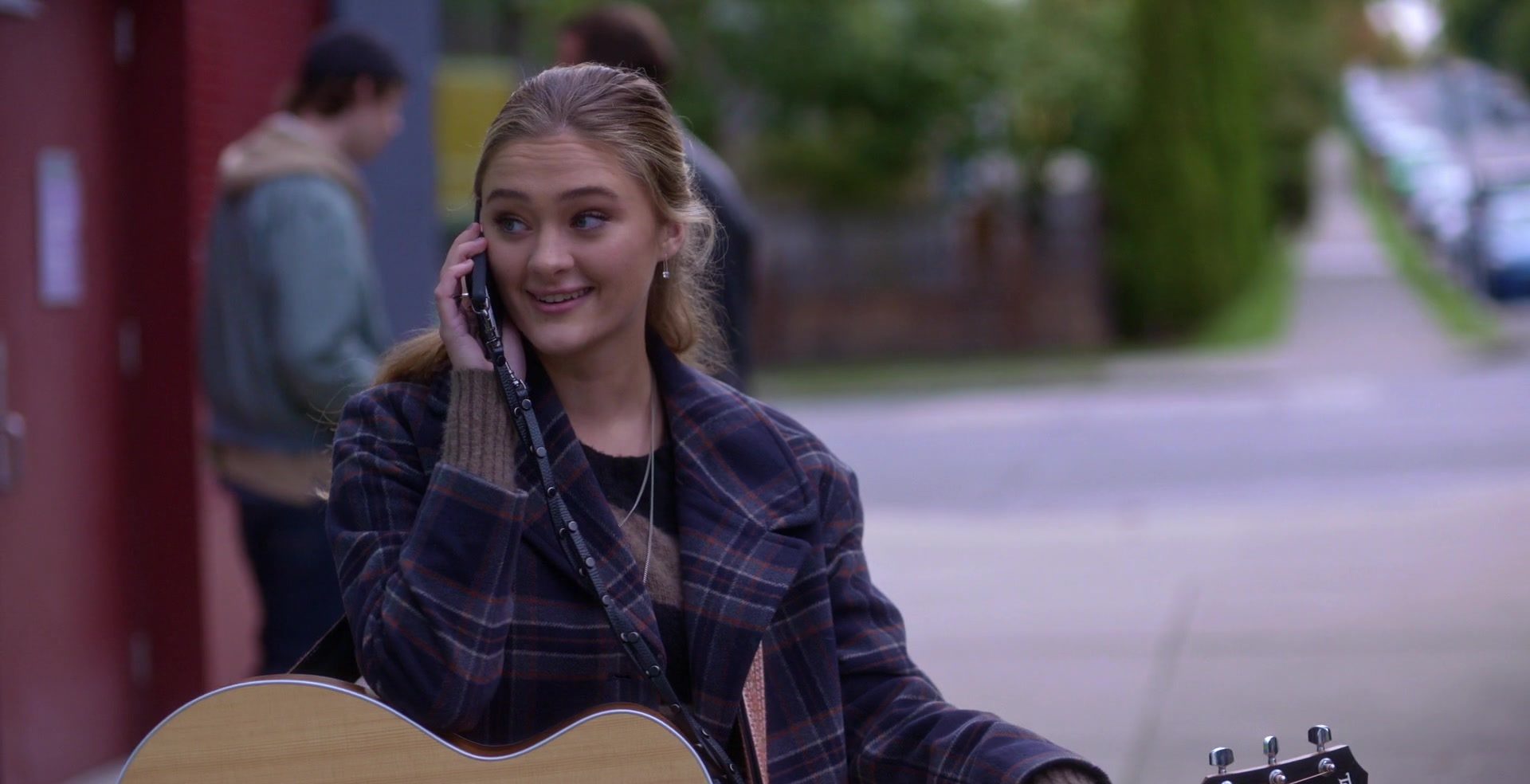 Since its beginning, ‘A Million Little Things‘ has subverted the notion of typical family dramas by embracing bolder storylines and ushering its characters to face struggles reminiscent of our real-world problems. Despite having an ensemble of characters, each character receives equal attention, and their individual storylines are smartly conceived and brilliantly executed.

One such major storyline is that of Sophie Dixon, Jon and Delilah’s daughter. ‘Nicky, Ricky, Dicky & Dawn’ fame actor Lizzy Greene essays the character of the moody teenager. In a recent episode, Sophie goes through a traumatic experience that is poised to have major ramifications on the show going forward. If you are looking for details about what happened to Sophie, here’s everything you need to know.

What Happened To Sophie on A Million Little Things?

Sophie Dixon is the daughter of Jonathan and Delilah and the elder sister of Daniel AKA Danny. Over the course of the series, she has grown from a shy teenager to a mildly confident young adult. In the third season, she has been making tremendous efforts to pursue her musical dreams and even auditions for getting admission into a prestigious music program. However, Sophie does not get admitted, but the program’s teacher decides to take her on as a private student. 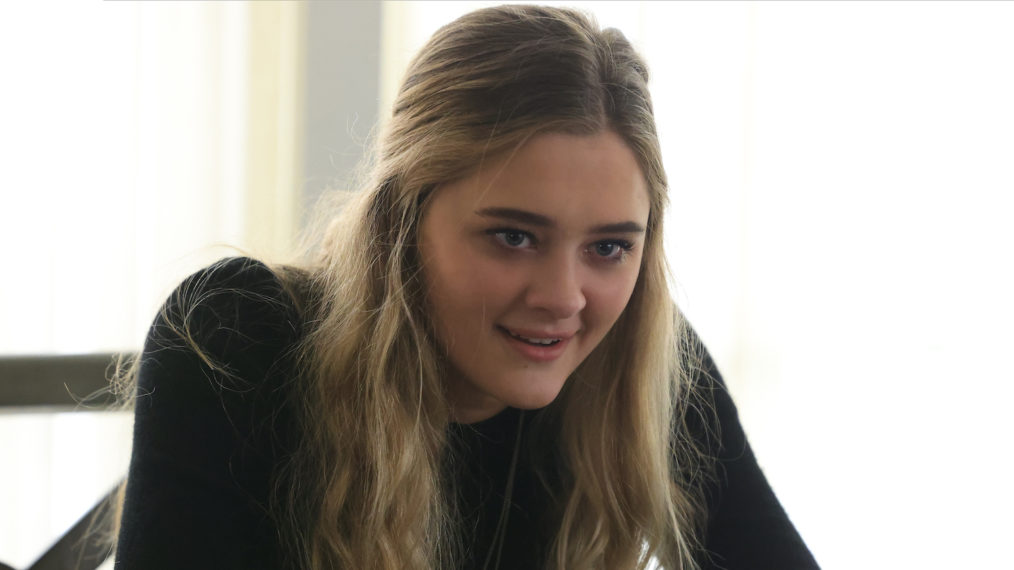 As viewers learn in the ninth episode of season 3 titled ‘The Lost Sheep,’ Sophie has been hiding a huge secret from her family. In the episode, Gary (James Roday Rodriguez) returns home only to find Sophie is missing. He looks at her iPad in hopes of finding a clue and reads texts she sent to her boyfriend, Jake (Tyler Cody). When Gary arrives at Jake’s, the teenager reveals that Sophie broke up with him weeks ago. Realizing that Sophie has saved someone else’s number under Jake’s name, Gary dials the number, and Sophie’s guitar teacher, Peter, answers. The storyline becomes more convoluted from here on.

In the following episode, titled ‘Trust Me,’ we learn about what actually is going on between Sophie and Peter (Andrew Leeds). When Gary confronts Sophie about her lies, she reveals that Peter was helping her to become more confident on stage. In a flashback, we see Peter telling Sophie that she must use her past tragedy and channel it into her performance. He tells her he has a plan to loosen her up. As it turns out, he asked Sophie to wear a bathing suit and filmed her while she is performing.

At present, Sophie does not realize Peter has been grooming her. When Gary interjects, she throws him out of the room. He calls Maggie for help, and she is able to get the rest of the story out of Sophie. As creepy as Peter’s method is, it worked, and Sophie got the audition she had been trying to land. She stops at Peter’s house to give him the news. He praises her and then proceeds to sexually assault her. Sophie tells Maggie that he did not touch her and only played with himself. But the incident leaves Sophie traumatized once she realizes the full extent of it.

To reiterate the sequence of events, Peter exploits Sophie’s past and assaults her. Not only that, but he also makes the girl feel like it was all her fault. Sophie hasn’t quite recovered from the incident just yet, and it affects her audition as well. Sophie’s horrific and traumatic ordeal is set to have major implications not just for her but also for Gary and Delilah. The crux of Sophie’s arc on the show has been her struggle to find confidence after her dad’s passing. Peter’s actions are certainly going to stunt her growing self-confidence, and Sophie will face a major struggle in regaining back her self-worth.

Read More: Where is A Million Little Things Filmed?