What Happened to Time Bandit on Deadliest Catch? Will it Ever Return to the Show? 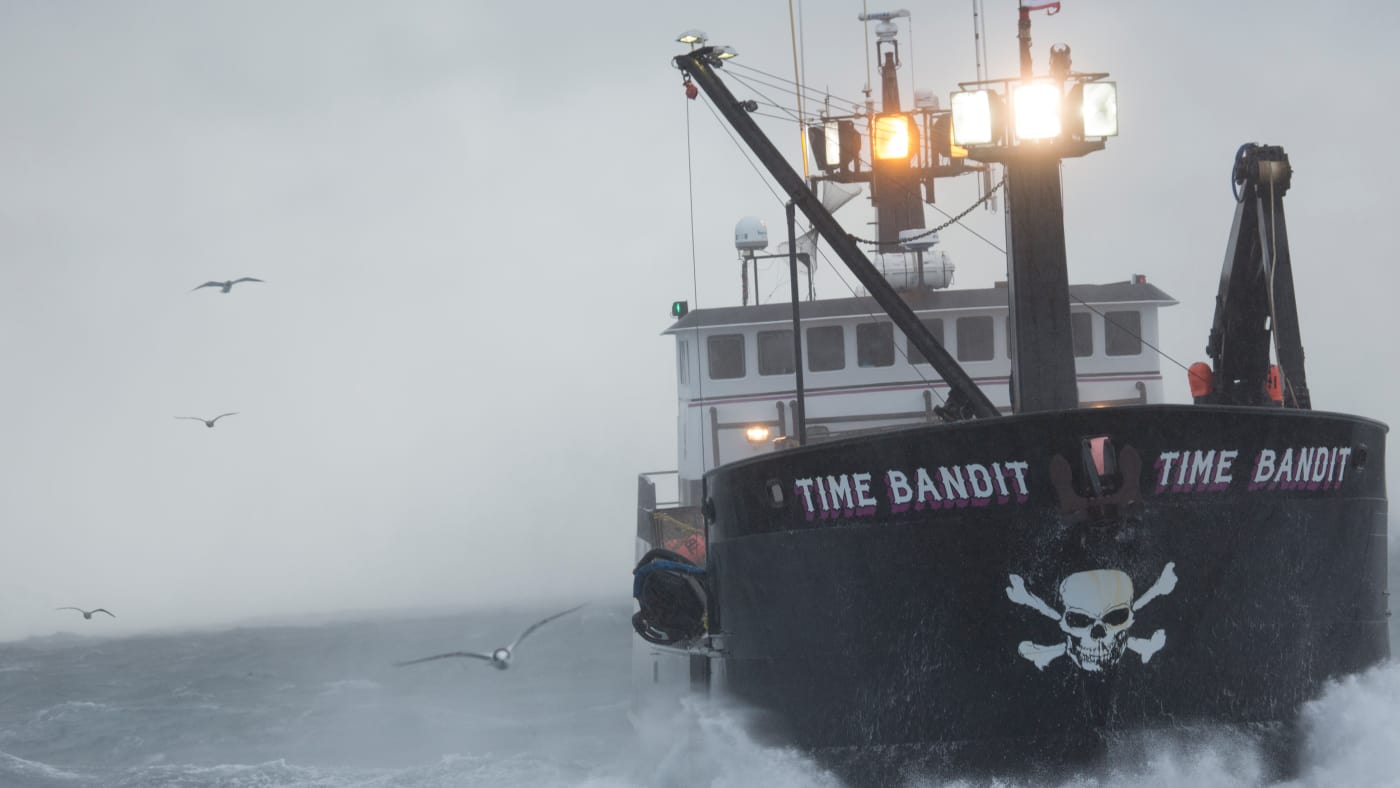 ‘Deadliest Catch’ is a reality television series that documents the lives of crab fishermen aboard fishing vessels in the Bering Sea. The captains and crews of the various fishing vessels navigate the harsh nature of the sea and face many challenges during the Alaskan king crab, snow crab, and bairdi crab fishing seasons. While the long-running series has featured a number of different fishing vessels over the years, the Time Bandit is arguably the most popular among them.

However, it has been missing from the Discovery Channel series for quite some time, and fans are wondering if it will ever return to the show. If you are looking for details about what happened to the boat, you’ve come to the right place. Here are the latest updates on the Time Bandit’s whereabouts.

What Happened to Time Bandit on Deadliest Catch?

FV Time Bandit is a commercial fishing vessel owned by Johnathan Hillstrand, Andy Hillstrand, and Neal Hillstrand. Andy and Jonathan have served as the boat’s captain while the youngest Hillstrand brother, Neal, serves as its chief engineer. The 113-foot house aft boat was designed by the Hillstrands’ father and has been with the family since 1991. It is powered by two 600 horsepower (450 kW) Cummins QSK19 diesel engines.

FV Time Bandit made its first appearance in the show’s second season and is present in all the following seasons until season 13. After the show’s thirteenth season and spending thirty-seven years at sea, Captain Johnathan Hillstrand announced his retirement. Neither the Hillstrands nor FV Time Bandit returned for the show’s fourteenth season. After many years and numerous adventures at sea, it was finally time for the beloved vehicle to enjoy the sunsets docked at a harbor.

Will The Time Bandit Ever Return to Deadliest Catch?

A return was likely on the cards for the show’s fifteenth season, but a catastrophic engine explosion forced the captain and the crew to remain on the shores. The boat’s fate was further complicated when it was reported that it had been placed on the market for sale at a price of $2,888,888 million. The reason speculated for this move was Neal’s divorce with his estranged wife Sugayle Marie, who is also entitled to a share in the boat’s sale.

This is the first time in 38 yrs I’m going to miss a Bering Sea King crab season , besides the closer in the mid 80s !! Our main engine blew up so no season !!!!

Johnathan himself returned to the show during its sixteenth season but aboard the FV Saga. The sale listing and Johnathan’s return without his usual fishing vehicle added fuel to the theory that FV Time Bandit’s time on the show was truly up. However, in a dramatic turn of events, FV Time Bandit will finally be making its long-awaited and triumphant return to ‘Deadliest Catch in season 17.