What Happened to Wendell on Fear the Walking Dead? 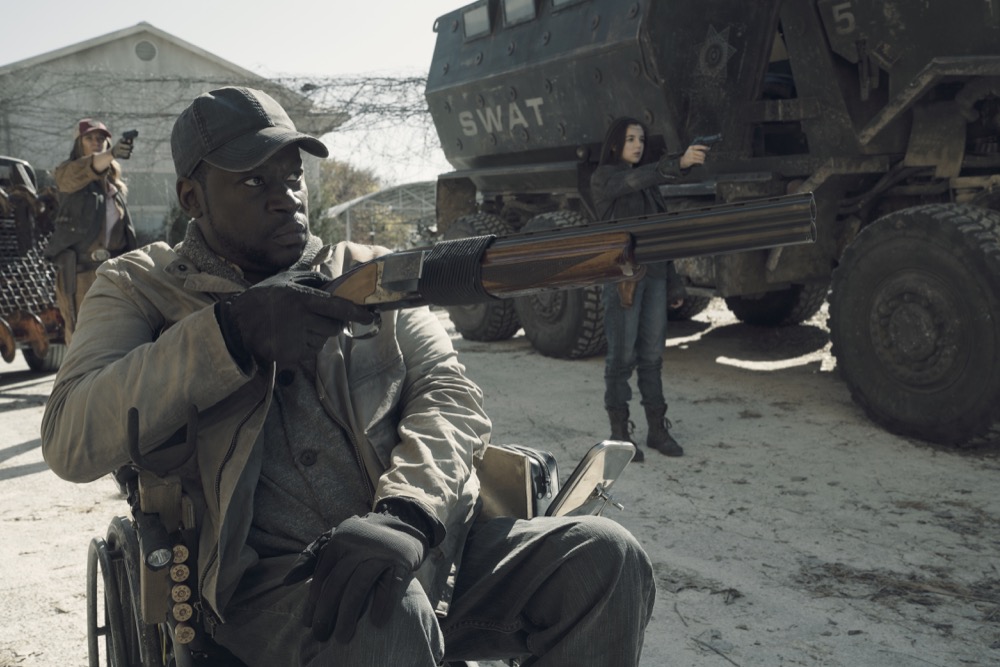 ‘Fear The Walking Dead’ has seen a resurgence after its fourth season that introduces new characters, many of whom have gone on to have significant individual storylines while also being integral to the bigger (narrative) picture. However, just like the end of season 3 and early season 4, the sixth season of the post-apocalyptic horror drama series has begun to shred the herd, and a few notable deaths have already occurred.

Therefore, fans have become particularly concerned about the fate of Wendell, who has been missing on the show for quite some time now. There’s a fear among fans concerning a tragic fate befalling one of the kindest characters on a show filled with ruthless people. If you are looking to find out whether Wendell is dead or alive on ‘Fear The Walking Dead,’ we’ve got your back! Here’s everything we know about what happened to Wendell.

Is Wendell Dead on Fear The Walking Dead?

Wendell is a recurring character in ‘Fear The Walking Dead’ who audiences first meet during the fourth season in episode 11, titled ‘The Code.’ The man with a heart of gold uses a wheelchair as he is paralyzed from the waist down. Wendell and his adoptive sister, Sarah, deliver supplies to people all over the country and help those in need. He encounters Morgan at a general store and agrees to help Morgan in his quest to find his friends. His kind-hearted nature has a lasting impression on Morgan. Wendell and Sarah quickly become a part of Morgan’s group. 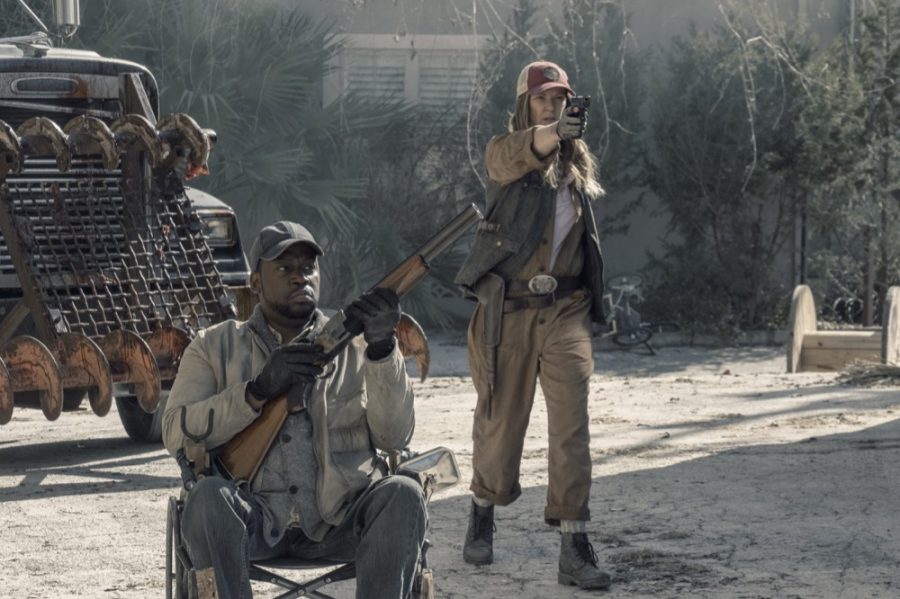 In the fifth season finale, ‘End of the Line,’ after attending John and June’s wedding, the members of Morgan’s group are split up and assigned to resettle in various settlements curated by Virginia. During this shuffling, Wendell is separated from the rest of the group and his sister. He does not appear in the sixth season premiere and is notably absent from the first handful of episodes of the season. This left fans worrying about Wendell’s fate, and rumors that the character will be killed off began to make rounds.

These rumors were put to rest when the trucker arrives in Tank Town during the events of season 6 episode 6, titled ‘Bury Her Next to Jasper’s Leg.’ Wendell is reunited with Sarah and his friends June and John. Since then, it is believed that he has been working with June at the hospital Virginia assigned to her. However, now that most of his friends have assembled at Morgan’s secret settlement, Wendell is likely living with them. Although he doesn’t appear, he is mentioned by Sarah in episode 10, hinting that that is indeed the case. As viewers are aware, the settlement is running short on gasoline, making it difficult to move around Wendell.

Well, that is possibly why Wendell has remained on the sidelines. Actor Daryl Mitchell, who essays the role of Wendell, hasn’t made any comments about leaving the show. Considering the actor is a series regular on ‘NCIS: New Orleans’ scheduling conflicts likely prevented Mitchell from appearing more in the sixth season. As the Covid-19 pandemic affected the production of both shows, it is totally understandable that the actor simply wasn’t able to fulfill his commitment to ‘Fear The Walking Dead’ due to overlapping filming dates of both shows.

Since ‘NCIS: New Orleans’ will be wrapping up its run on air with its series finale in May 2021, it frees up Mitchell’s schedule to accommodate more appearances on the zombie-survival show. After the death of fan-favorite John Dorie, there’s a hole left in Morgan’s group, and Wendell is the perfect candidate to fill it given his relationship with June, and Morgan. For now, fans can rejoice in the fact that Wendell is alive, and they can expect Daryl Mitchell to return as the character very soon.