What Happens to Juárez and Gulf Cartels at the End of Narcos: Mexico Season 3?

After the downfall of Miguel Ángel Félix Gallardo (Diego Luna) and his Guadalajara Cartel, three erstwhile plazas transform into full-fledged cartels: Tijuana, Sinaloa, and Juárez. Along with the Gulf Cartel, they make up all the major drug-trafficking organizations in the post-Félix era. If they learn to work together, they can potentially achieve many things, but as Félix predicts, conflicts soon begin between the newly-formed cartels, ushering in an era of unprecedented violence and bloodshed. The third and final season of ‘Narcos: Mexico’ depicts the early days of the Mexican drug war. If you are wondering what happens to Juárez and Gulf Cartels at the end of ‘Narcos: Mexico’ season 3, we got you covered.

What Happens to the Juárez Cartel at the End of Narcos: Mexico Season 3?

After Pablo Acosta’s death, Amado Carrillo Fuentes (José María Yazpik) and Rafael Aguilar Guajardo (Noé Hernández) inherit the plaza, which they later turn into an independent cartel. In the season 3 premiere, Amado gets arrested and spends a few months in jail. When he returns, he finds that the organization was stagnant in his absence. Amado and Aguilar later meet with Carlos Hank Gonzalez or El Professor, arguably the most powerful and influential man in Mexico.

Amado and Aguilar learn that Hank wants a piece of land that belongs to them. Because of NAFTA, he plans to expand to Juárez for cheap labor and easy access to the US. Amado subsequently kills Aguilar and gives Hank the land he wants for free. Amado then convinces Hank to enter into a business partnership with him. 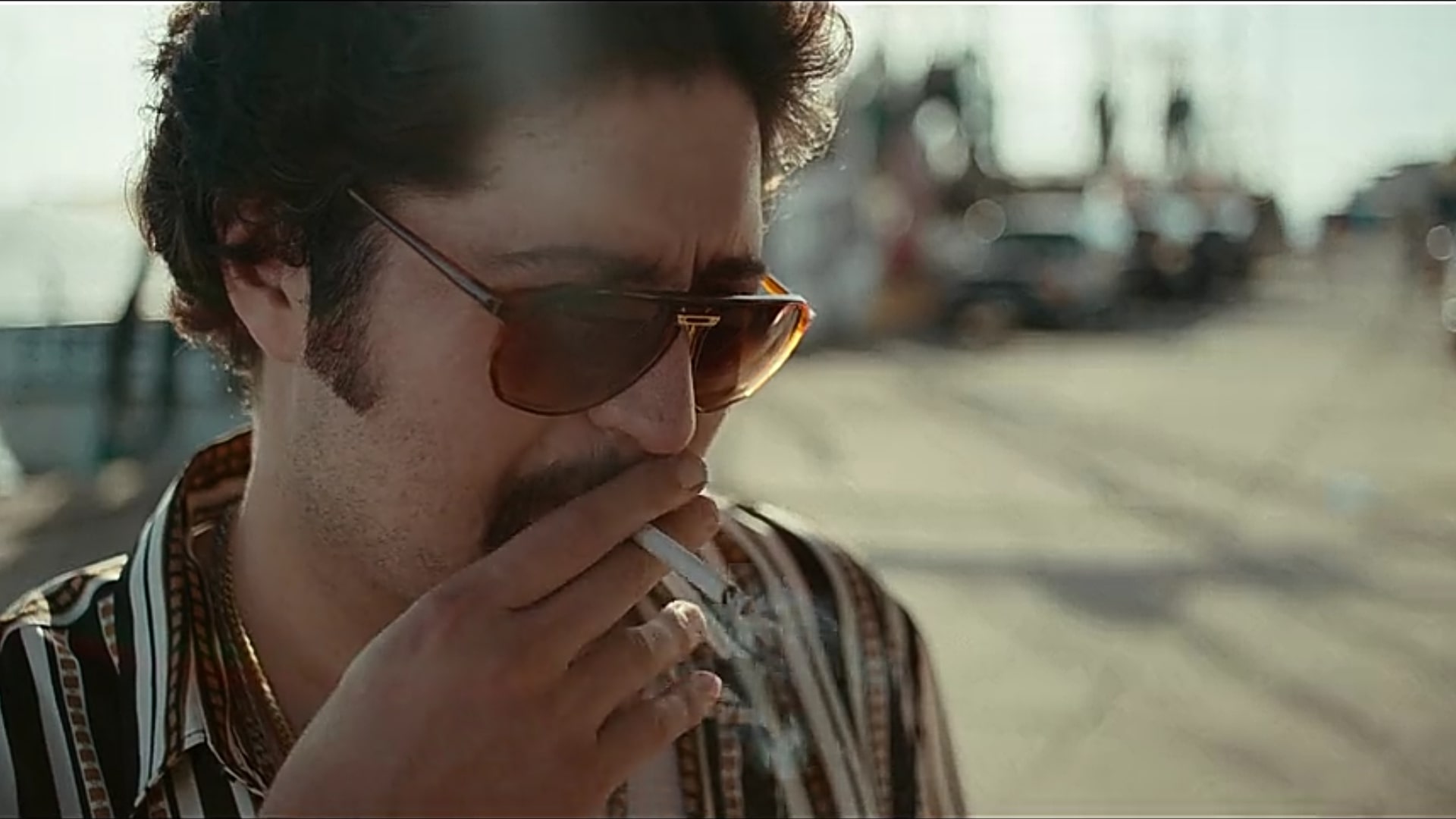 In the next few years, Amado becomes one of the most powerful traffickers in the world. He builds an elaborate system that ensures that even if his transporters are arrested, the authorities will not be able to trace them back to Juárez. Amado also convinces the Cali Cartel to pay him in cocaine, which effectively makes his organization a distributor.

Ultimately, the relationship between Hank and Amado sours, and the latter decides that it’s now the best time to leave. He gives Juárez to his brother, Vicente Carrillo Fuentes, who might not be as resourceful and brilliant as Amado, but has a penchant for violence that is simply unparalleled. Amado warns his brother, with him gone, it will be a fight to keep Juárez. Vincente responds by saying that it’s life, and he has never wanted anything different.

What Happens to Gulf Cartel at the End of Narcos: Mexico Season 3?

In season 2, the Gulf Cartel is run by Juan Nepomuceno Guerra (Jesus Ochoa) and his nephew Juan García Abrego (Flavio Medina). In season 3, it is revealed that Don Juan suffered a stroke, and Abrego subsequently took control of the operation. Both Don Juan and Abrego make appearances in episode 2 of the third season as guests at Enedina’s wedding. Benjamín Arellano Félix comes to greet them, and during his conversation with Abrego, mentions Brownsville. He is most likely referring to the surrender of Abrego’s cousin, Francisco Pérez, which took place in August 1993 in Brownsville, Texas. 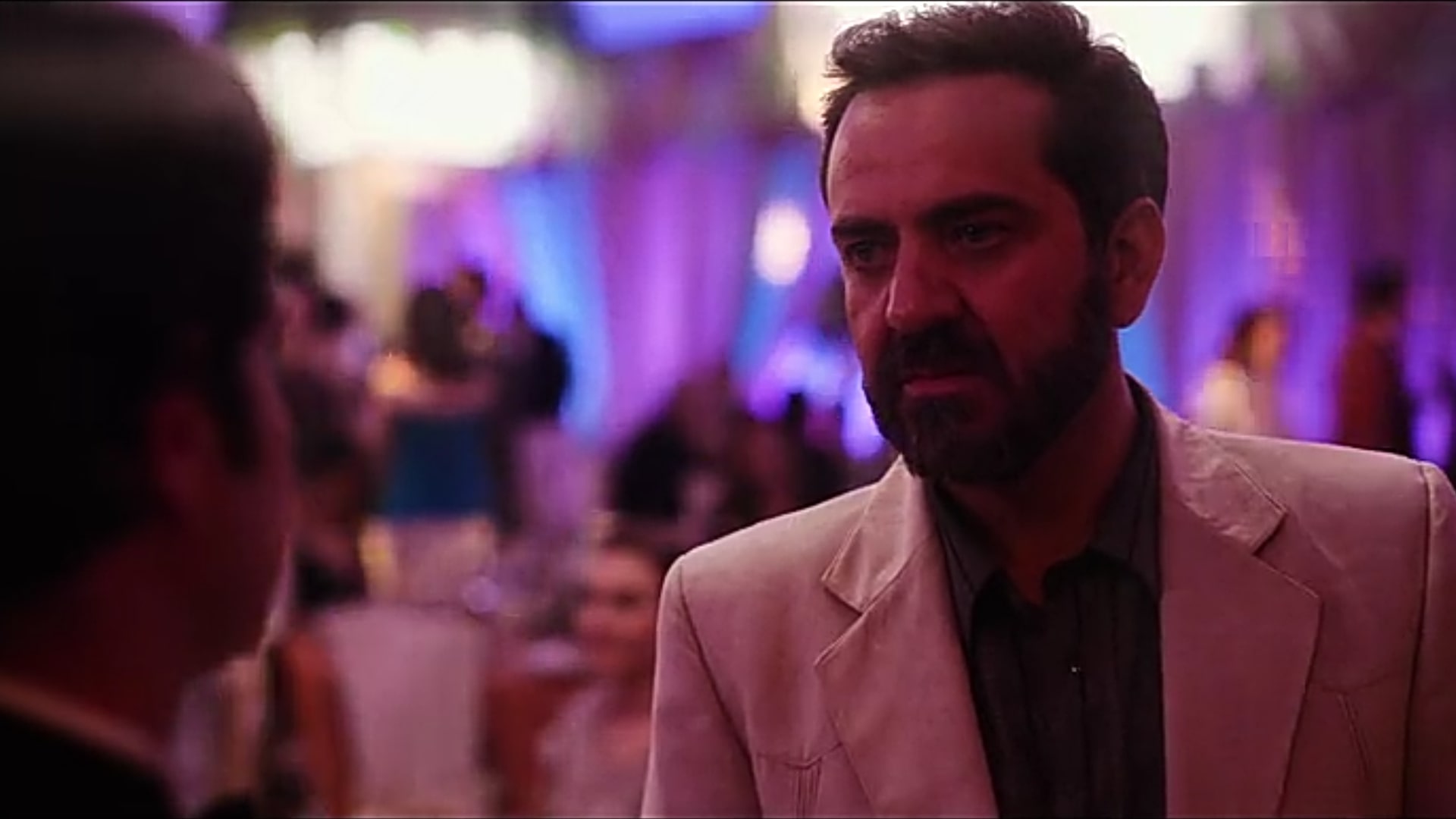 In return for protection, Pérez provided US authorities with a detailed account of his cousin. Although the gulf Cartel and its members don’t appear in the show after this, we know what happened to them historically. Abrego was arrested in January 1996.  After that, Osiel Cárdenas Guillén, an associate of Abrego, became the leader of the Gulf Cartel.