What is Dumbwaiter Meaning in The Watcher? 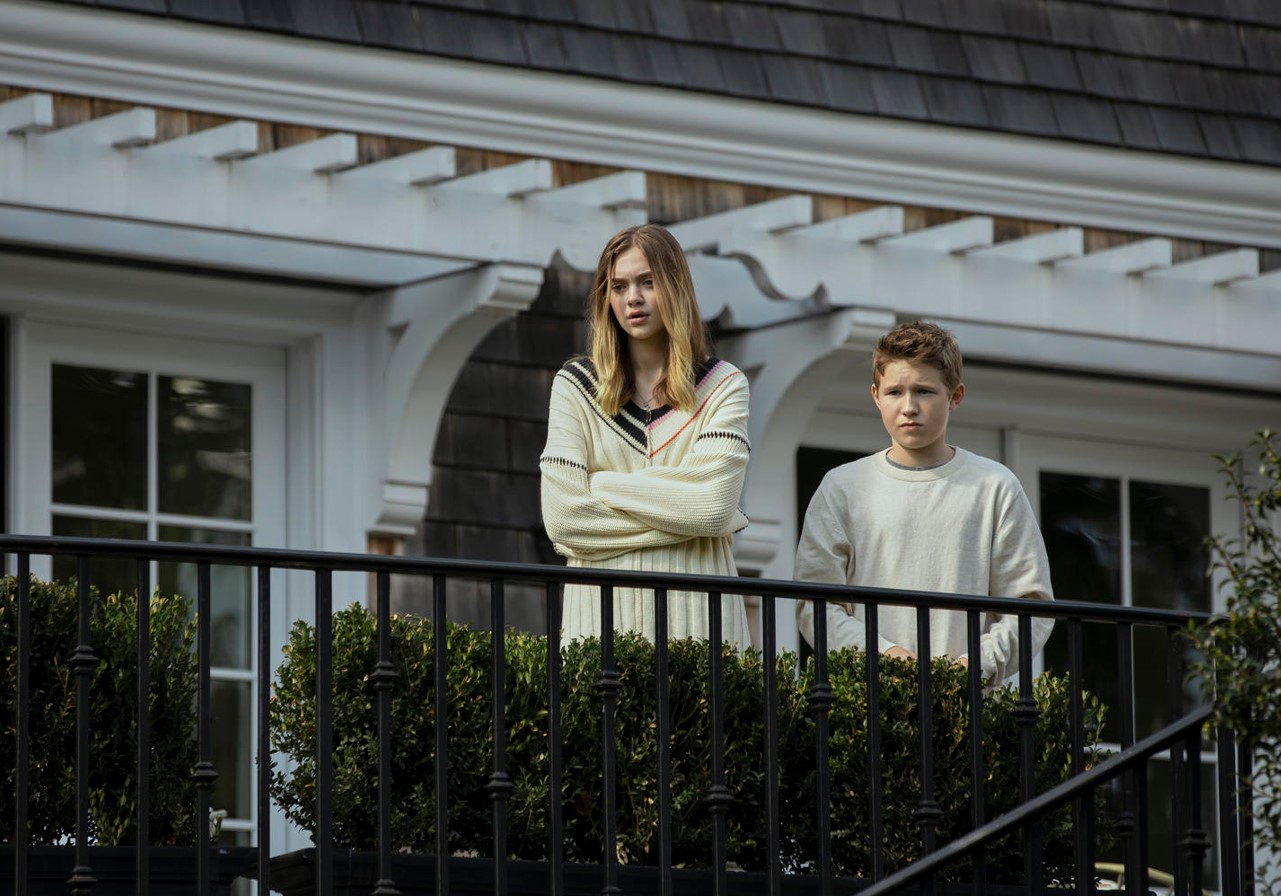 Based on author Reeves Weideman’s article published in New York Magazine’s The Cut, Netflix’s ‘The Watcher’ tells the story of Dean (Bobby Cannavale) and Nora Brannock (Naomi Watts), who buy their dream home in Westfield, New Jersey, and relocate to the property along with their two children, Ellie and Carter. However, not long after they arrive at their new home, the Brannock family begins receiving unsettling letters from someone referring to themselves as the Watcher. This person claims that his family has been watching 657 Boulevard for generations.

‘The Watcher’ is a true crime series weaved with many mysteries. One such mystery is the dumbwaiter at 657 Boulevard. Here is everything you need to know about it. SPOILERS AHEAD.

What Is a Dumbwaiter?

In architecture, a dumbwaiter is a small freight elevator used to deliver food at different levels of a home or a hotel. In ‘The Watcher,’ 657 Boulevard was set up in the early part of the 20th century, so it has several things common in the architecture from that era, including the dumbwaiter. Pearl, one of the neighbors of the Brannocks, initially can’t stop speaking about the dumbwaiter. But her relationship with Dean sours after he throws her brother, Jasper, out for hiding in the dumbwaiter and scaring Carter. He also declares that he will destroy the dumbwaiter after becoming agitated with Pearl.

A self-proclaimed member of the Westfield Preservation Society, Pearl is one of the most enigmatic characters in the show. Later in the series, it is revealed that the local Preservation Society is only made up of Pearl, Jasper, and their secret friend, John Graff. A former resident of 657 Boulevard, Graff has been living in the tunnels underneath the house since 1995, when he killed his two children, wife, and mother before vanishing into thin air.

The dumbwaiter continues to play an important role in the narrative throughout the season. The discovery of the tunnels and the fact that John Graff has been hiding there all this while the help of Pearl and Jasper heavily imply that Graff is the Watcher, though we are not given explicit proof of the matter.

The events of the season finale also indicate that Graff is the Watcher. Karen Calhoun, the new owner of the house, receives a Watcher envelope through the dumbwaiter, which implies that someone has sent it up from the tunnels. Karen sees someone emerging from a trap door on the stairs right after coming across the body of her dead dog. She becomes terrified and flees the house, selling the property not long after. In the finale, we learn that the Preservation Society has grown since we last saw them with the addition of two new members, Pearl’s neighbor Mo and Roger Kaplan.

Read More: Does the Ferret (Sprinkles) Die in The Watcher?