What is a Neoprim in The Peripheral, Explained 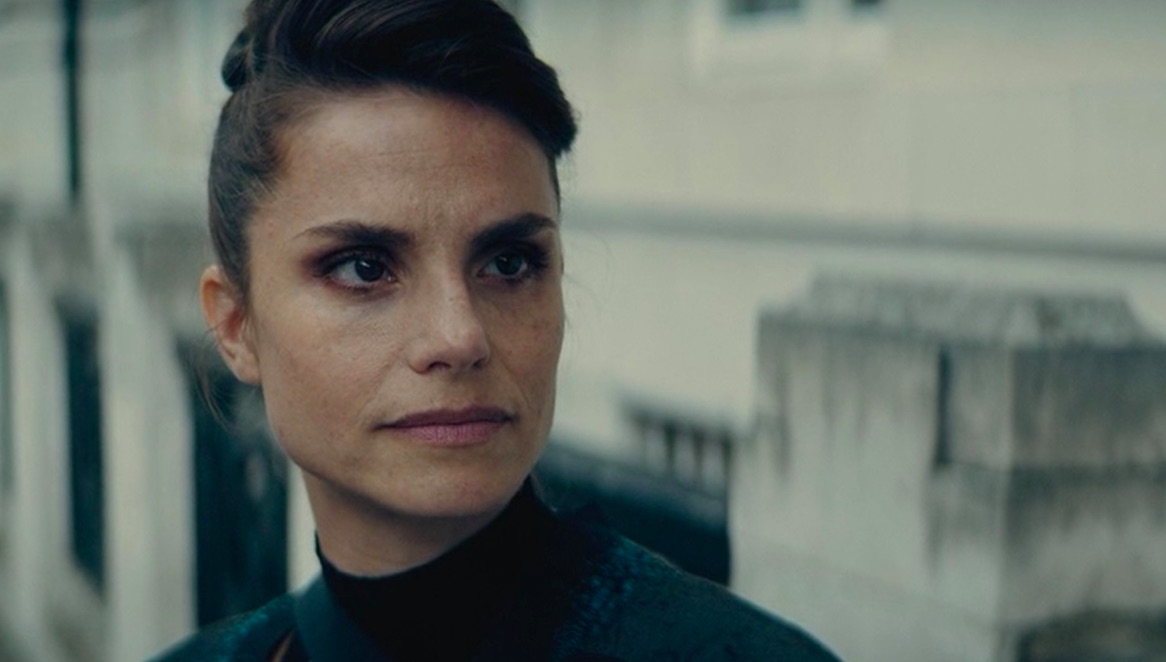 Prime Video’s ‘The Peripheral’ is set in the near future where a girl named Flynne Fisher gets the chance to visit the twenty-second century. Rather than being physically transported there, she does it with the help of a headset, which connects her to a peripheral in the future. This allows Flynne to be involved in the events surrounding both the present and the future, but it also makes things a lot more complicated for her. There are several parties in the future who are interested in her as well as another woman, named Aelita West. One of them is a group called Neoprims. While the show gives us only bits and pieces about who Neoprims really are, they seem to become increasingly important as the plot progresses. If you are curious about who they are and what they want from Flynne, then we’ve got you covered. SPOILERS AHEAD

In the simplest of terms, Neoprims are the people who don’t like the way the world has been structured in the future. Following the Jackpot, a lot of people lost their lives, but there were some who benefitted from it. When the dust settled, these people, who had become richer and more resourceful during the catastrophe, became the de facto rulers of the world. They came to be known as klepts. Lev Zubov is one of them. 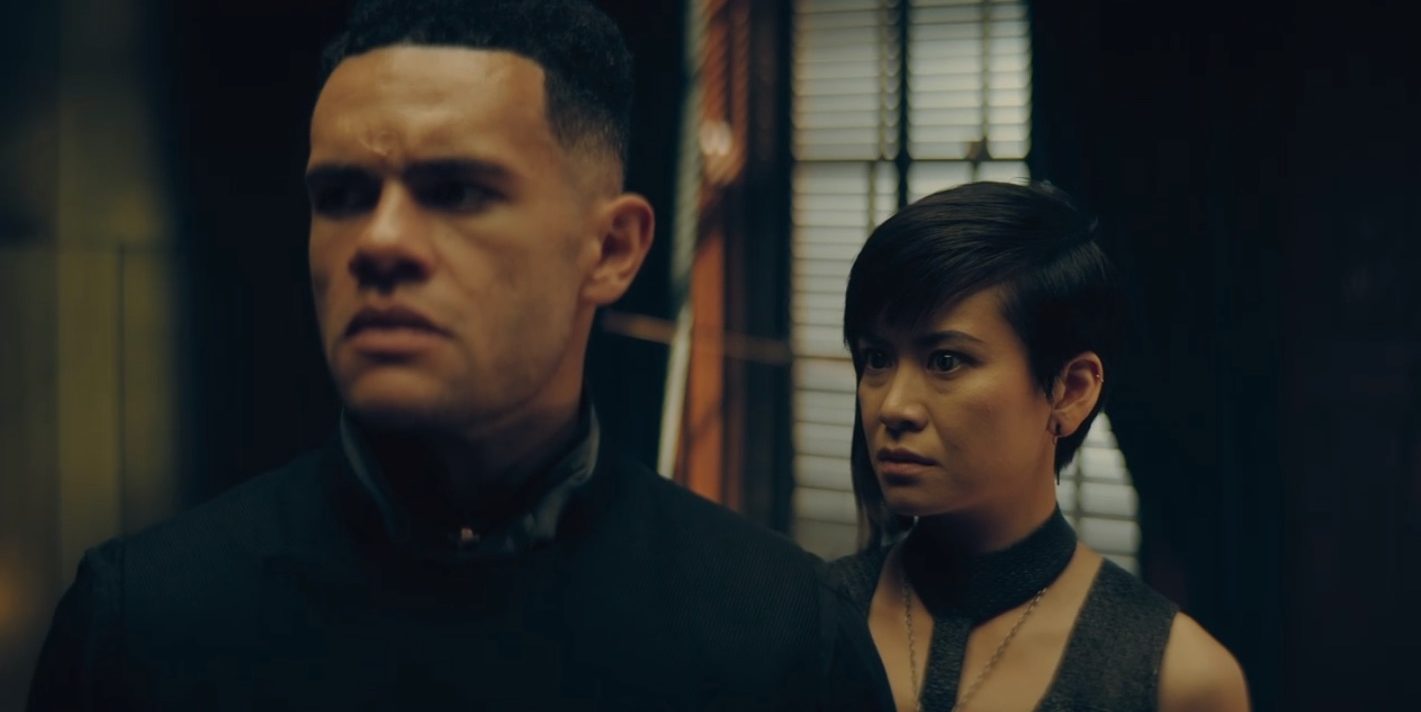 While there are things like the Research Institute and the Met police, who have done their part in stripping the klepts of their absolute power, the group still holds sway over the workings of the new world. Even when they are not legally allowed to do something, they find a way around it and make things work for themselves, much like Zubov has been doing. A lot of people don’t like how the world looks now, but they feel too powerless to do anything about it and stay quiet on the matter. Neoprims are the ones who have refused to do so.

Neoprims would define themselves as revolutionaries, but they have been categorized as terrorists. In challenging the new world order, they have not hesitated from taking up arms and choosing violence. Wilf talks about this with Flynne, when he tells her that Neoprims once took him and other kids at school hostage because they wanted to teach their parents a lesson. It isn’t clear whether they hurt kids, but they did force Wilf and other kids to serve them food like servants. The violent tendencies of Neoprims are also evident when Reggie reveals Aelita’s connection with them. When Flynne threatens to hurt him if he doesn’t talk, Reggie says that the Neoprims will do worse to him. Cutting out his tongue is probably the most predictable action they’ll take.

One of the things that drive Neoprim ideology is that they believe the world was better off without recent scientific advancements. As Wilf says, they believe “that we’ve ruined the world by trying to save it”. It is perhaps this that leads Aelita to join them. As a researcher at the Research Institute, she has come to know about the secret projects that the RI carries out through its secret facilities, without any care for human life. When she discovers the haptic implants they sent in the past just to see if they could control the behavior of people by sending them to certain death, all her doubts are washed away. It becomes clear to her that RI doesn’t consider the people in the stubs that they created as real people.

The intentions and motives of Neoprims could be viewed and analyzed from different angles, but the bottom line remains the same. They are not happy with the world being in control of the klepts. As Ash tells Lev in the seventh episode, the Neoprims want to take back control. They want “to burn this world down and build a new one in its place”. Though it remains unclear what that new world would look like. For now, they are focused on getting their hands on the thing that can help them bring down the klepts as well as RI. Aelita had been helping them with it, and now, the fate of the future rests in Flynne’s brain.