When and Where Does The Peripheral Take Place? 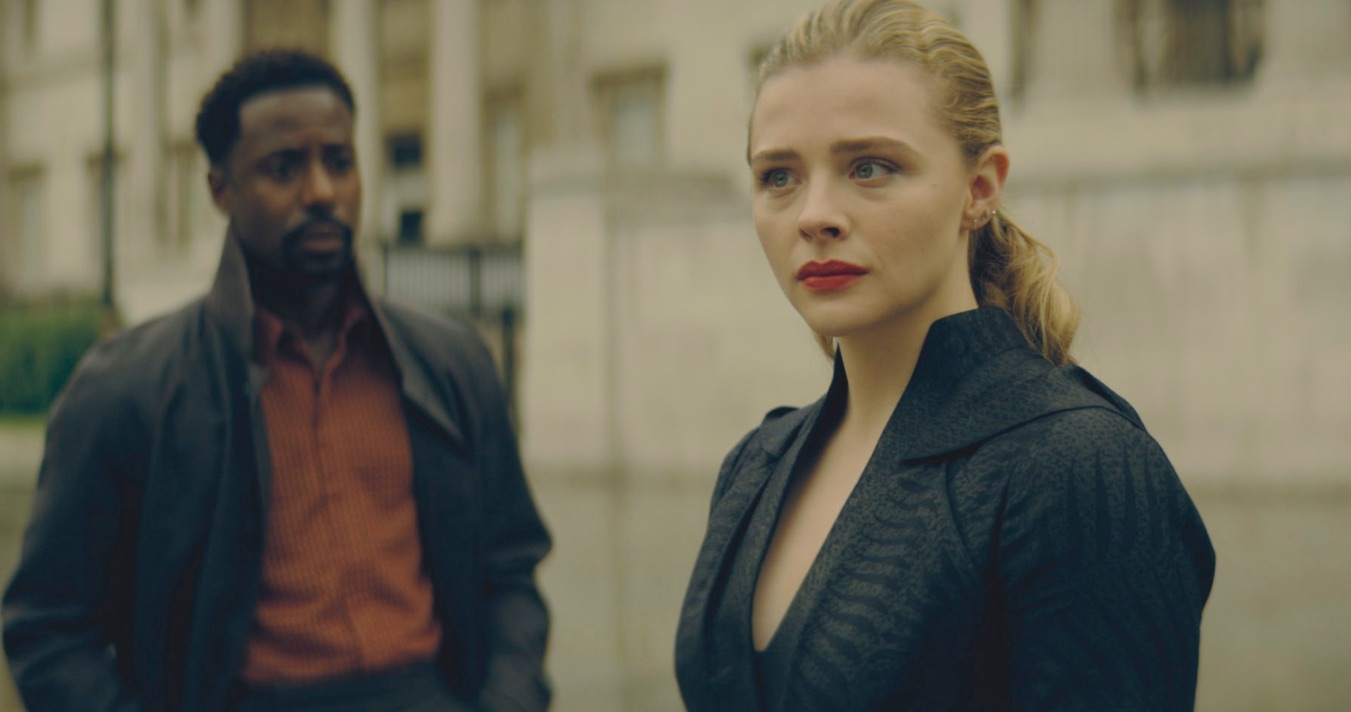 Prime Video’s ‘The Peripheral’ follows the story of a girl named Flynne, who becomes part of a new game as its beta tester. It is unlike any simulation she has been in before and everything feels as close to reality as it can be. Soon, however, she discovers that it is not a game at all, but something that will change the course of not only her life but also of the rest of the world. The story unfolds over different places and different timelines, delivering the kind of convoluted tale that the sci-fi genre is known for. If all the back and forth in time and location has confused you, then here’s what you should know about the show.

Where is The Peripheral Set?

‘The Peripheral’ takes place in the near future, in two different timelines. The events that follow Flynne and her brother in their own timeline take place in the Blue Ridge Mountains in America. The other series of events takes place in futuristic London, one that Flynne accesses through the headset, which she initially believes to be a part of the game. The show moves back and forth between the locations, giving the audience a contrasting image of the world that Flynne lives in and the one that has been molded by the future.

For author William Gibson, whose novel serves as the inspiration for the series, setting the two parts in America and London felt like a rather natural setting for the story. “London, at least since the beginning of my publishing career, has always been my other place. It’s the other place in the world where I have a call to go most frequently. Or at least the other place that’s not in North America. I’ve been watching it change since I first went there in 1971. So I have a long history with it. So when you get to know a place like that, you see the changes, maybe more clearly than if you lived there,” he said. As for the American setting, he was looking for something in the spirit of rural Virginia, because “it doesn’t require the grunt work of building 22nd century London”. He created something that would be a mixture of ‘Winter’s Bone’ and ‘Justified’, or at least “a short-range extrapolation” of it.

When is The Peripheral Set?

‘The Peripheral’ takes place in two different futures. One takes place rather close to the one we live in, in the year 2032. This is when Flynne and her brother get involved with what they think is a game that needs beta testers. Soon, however, it is revealed that the game takes them around seventy years into the future. The events here take place sometime in the 2090s.

Author William Gibson, who is known for his sci-fi novels that explore obscure futures that are now becoming more real than ever, wrote ‘The Peripheral’ keeping in mind the timeline that wouldn’t feel too alien to his audience. “I decided that for the actual 21st century, I would write books set basically at the moment: There’s a near future, maybe 10 or 15 years from now, that’s pretty recognizable, but shabbier and less fortunate than ours. And then there’s something in the 22nd century. So I’ve got a dual narrative,” he said.

Apart from this, the story also expands into multiple timelines, the fork in the path that happens when the past is changed. This plot device allows the story to jump into other versions of the future, especially the one that stretches farther from the 21st century and leads the audience to a post-apocalyptic world. As the episodes roll on, the timeline further expands and a complex design of time is revealed to the audience.