What is Buying Beverly Hills’ Alex Manos’ Net Worth? 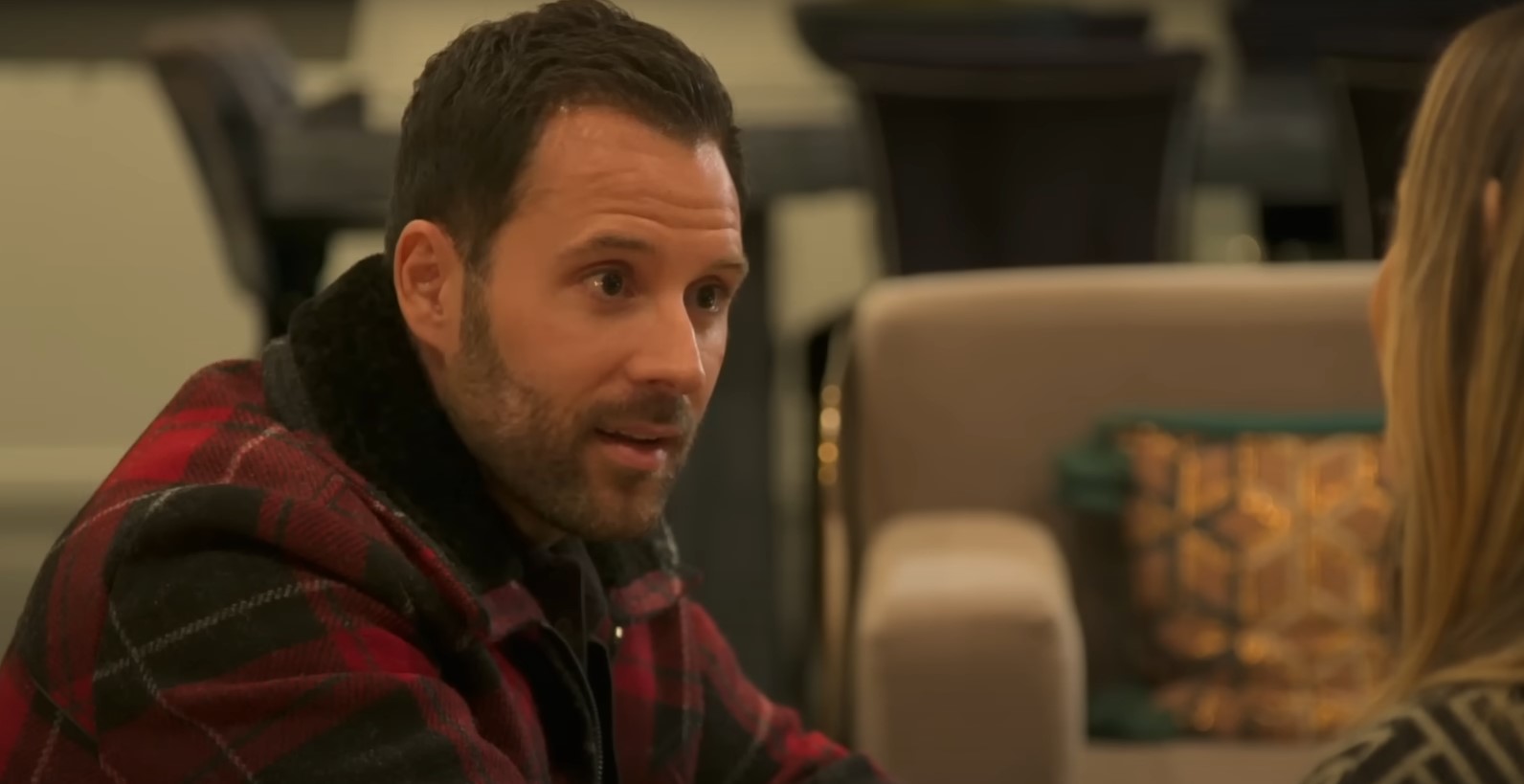 Thanks to his recent engagement with Farrah Brittany, AKA Farrah Aldjufrie, Alex Manos has garnered much attention from the general public. She is a well-established real estate agent in Los Angeles, California, and is the daughter of Kyle Richards, one of the stars of ‘The Real Housewives of Beverly Hills.’

Alex’s proposal to Farrah was also featured in Netflix’s ‘Buying Beverly Hills,’ a reality series revolving around the employees of The Agency. The show provided a glimpse into his professional life, making fans eager to know more about his career and wealth. Luckily, we are here to explore the same!

How Did Alex Manos Earn His Money?

In January 2004, Alex Manos started Beverly Hills Car Club Inc, a company that deals with classic cars. Since then, he has served as the organization’s president and owner and established a large customer base. The businessman personally appreciates classic European cars (the rarer, the better) and is passionate about barn finds. Thanks to Alex’s dedication and hard work, Beverly Hills Car Club now has an 85,000-square-feet showroom that houses over 200 automobiles.

Alex’s company is always ready to purchase cars that fall into the classic category. This includes Aston Martin, Mercedes, Jaguar, Porsche, Maserati, and Ferrari. Interested parties can also sell Bentley, Rolls Royce, Lamborghini, Austin-Healey, BMW, etc. When buying cars, Alex prefers an organic approach and keeps model as well as style in mind. With every car, he aims to offer an undeniable deal to classic car enthusiasts. Hence, Beverly Hills Car Club is a haven for those looking forward to owning a rare four-wheeler beauty.

“Every car I buy has a story attached to it, which makes it that much more appealing to a car collector,” Alex explained. “Like most buyers, I can get quite obsessive about finding the right car, which takes precedent over everything else.” Besides, the businessman likes to use social media platforms like TikTok and YouTube to talk about his work and cars. Not just that, Beverly Hills Car Club has an impressive following on Instagram.

What is Alex Manos’ Net Worth?

Alex’s luxurious and profitable work has helped him garner significant wealth over the years. Most car dealership owners in Los Angeles can earn up to $500,000 annually. However, the significantly larger scale of Alex’s organization, combined with its unique nature and high-price transactions, surely boosts the businessman’s earnings by a significant margin. Hence, we estimate Alex Manos’ net worth to be around $10 million.