What is Annie Idibia’s Net Worth? 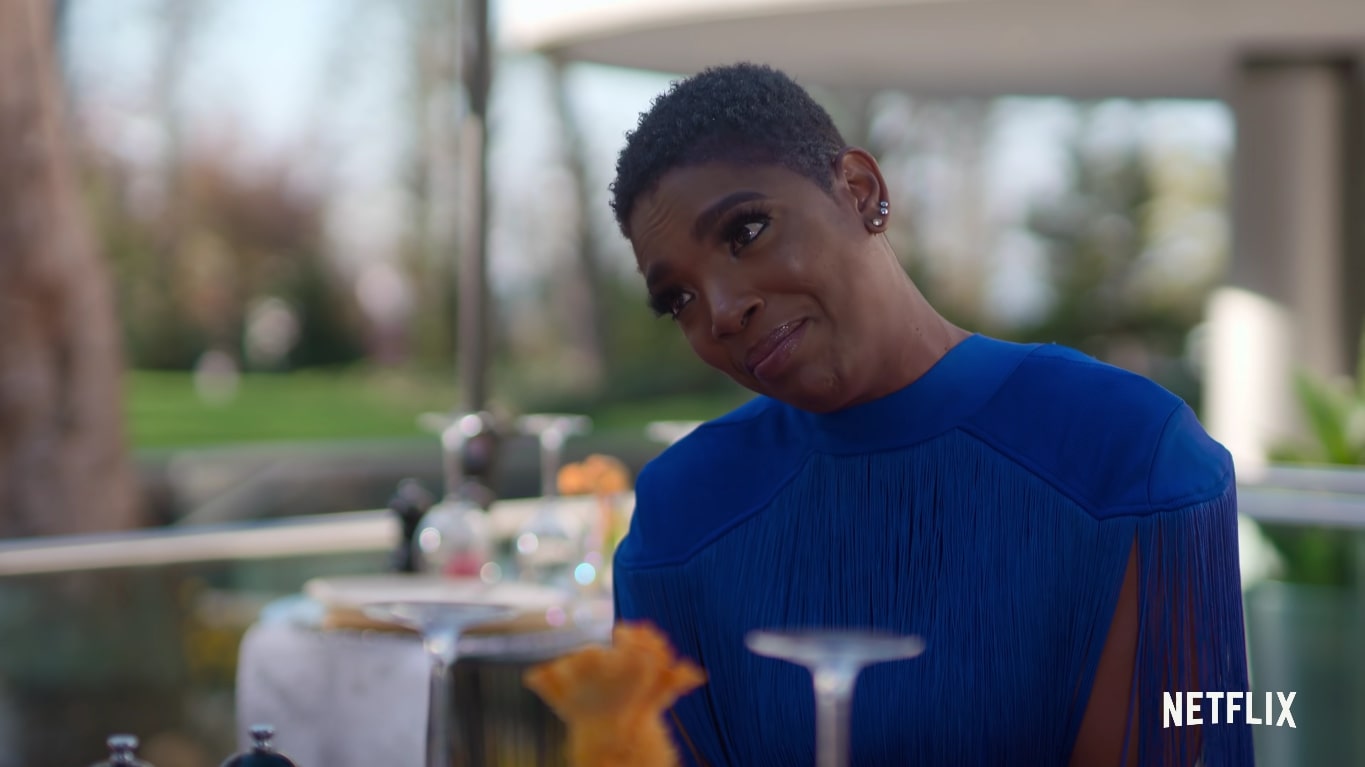 Annie Macaulay-Idibia is often only known as Innocent “2Face” or “2Baba” Idibia’s wife, at least on an international level, but the truth is that she is much more, as evidenced on ‘Young, Famous & African.’ After all, not only does she know how to make heads turn when she walks into a room, but she’s also an incredibly accomplished model, actress, and television presenter who’s been working for years. So now that the aforementioned Netflix original has given us the details of her personal experiences, let’s find out about her professional endeavors as well as her net worth, shall we?

How Did Annie Macaulay-Idibia Earn Her Money?

Originally from Eket in Akwa Ibom State, Southern Nigeria, Annie Macaulay–Idibia largely grew up with her mother in Lagos following her parents’ divorce when she was around ten years old. That’s where she completed her high school education before attending Lagos State University and the University of Lagos to obtain degrees in Computer Science and Theater Arts, respectively. In other words, Annie always had a genuine interest in the world of name, fame, and entertainment, which is why she stepped right into it as a model as well as an actress as soon as she got the chance.

As if that wasn’t enough, Annie is an entrepreneur as well — she’s the proud owner and operator of a beauty salon called BeOlive Hair Studio at 227 Sandy Springs Place Northeast Suite 107, Atlanta, Georgia. “I wasn’t raised with a silver spoon,” she said in a recent interview with Glamour. “But now, please let me brag a little — my name opens doors; you can’t talk about the entertainment industry in Nigeria without mentioning me. I’m a brand.” She’s ambitious, confident, and motivated, which makes it clear that she has no plans of slowing down, let alone stopping, anytime soon.

What is Annie Macaulay-Idibia’s Net Worth?

Annie Macaulay-Idibia’s goal has always been to put Nigeria on the map while still being a dedicated family woman to her partner and their two daughters, which she’s actually gradually achieving. After all, not only did she and 2Baba renew their vows on their 10th anniversary in front of their girls and loved ones, but she also has acting credits in over 200 films and 50-60 television shows, as per Netflix’s ‘Young, Famous & African.’ Therefore, as per our estimates, Annie’s net worth is estimated to be $5 million — a number that will likely only climb higher with time.

Read More: What is Zari Hassan’s Net Worth?