What is Zari Hassan’s Net Worth? 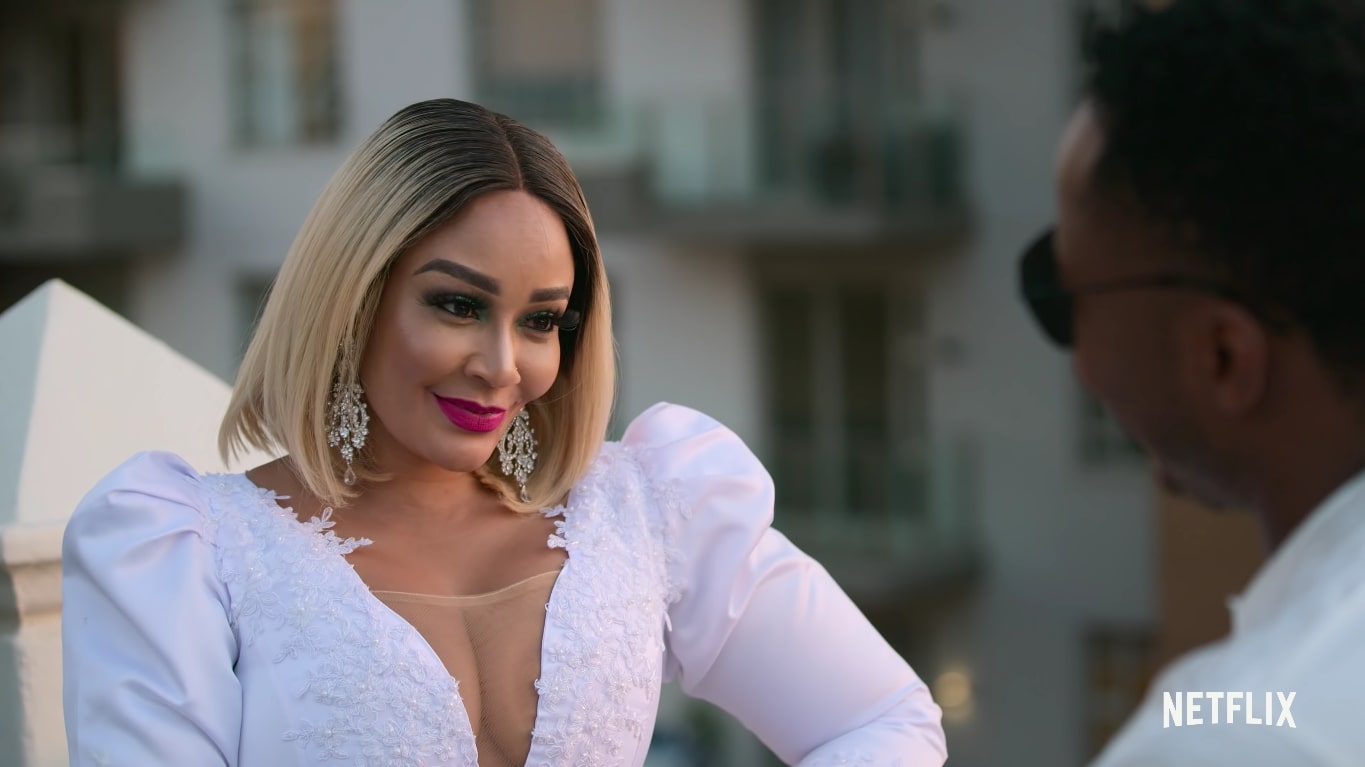 Having dreamt about leading an incredibly successful life since she was a young girl growing up in the charming town of Jinja in Uganda, Zarinah “Zari” Hassan has always been a hard worker. That’s why it’s honestly no surprise that she has gone by the moniker of The Boss Lady, as specified on Netflix’s first-ever African production ‘Young, Famous & African,’ for more than a decade. So now that we know much more about her personal experiences, let’s dig deep into her background as well as her career chronology to figure out her overall, actual net worth, shall we?

How Did Zari Hassan Earn Her Money?

Zari Hassan got into music, dance, and drama at quite an early age owing to her affinity towards a life of name and fame, driving her to develop skills in every area of entertainment. Despite that, along with her regular karaoke performances at local establishments, once she graduated high school, she chose to study cosmetology in the UK before focusing on human resources in South Africa. That’s where she met and married socialite/entrepreneur Ivan Semwanga back in 2001, following which she established not only a family but also a professional singing career.

Zari’s first single was called “Oliwange,” and then she went on to release other songs such as “Jukila,” “Hotter Than Them,” “Kangume,” “Falling In Love,” and “In Love With The Dance Floor” throughout her time as a singer. More importantly, though, she gradually immersed herself into the business side of things while also trying to expand her audience by starring in her own reality television show – UBC TV’s ‘Zari, Bosslady’ – in 2012. She was thriving in every endeavor, yet things turned around when she and Ivan parted ways in 2013, following her accusations of him being both mentally as well as physically abusive.

Zari actually continued to hustle as the years went by, but her ex-husband’s passing from a massive stroke in 2017 unexpectedly gave her another significant push. After all, reports suggest that she got ownership of several of his assets and businesses, including one of the biggest real estate companies in South Africa as well as the Brooklyn City College (BCC). From what we can tell, she still operates the agency, serves as the CEO of the diverse academic institution (with numerous campuses), and even owns a separate cosmetic store. Furthermore, it appears as if she also runs a 5-star hotel in Kampala, Uganda.

What is Zari Hassan’s Net Worth?

As a successful musician, reality television star, social media influencer, businesswoman, philanthropist, and host, Zari Hassan leads quite a glamorous life alongside her five children (three from Ivan and two from Diamond Platnumz). That much is evident from her jet-setting and luxurious lifestyle, plus her assets, including an extravagant car collection – a Mercedes Benz, an Audi, a Range Rover, and a Bentley, along with likely a few more. Therefore, Zari Hassan’s net worth stands at an astounding $8.8 million right now, placing her amongst the wealthiest women in South Africa.

Read More: What is Diamond Platnumz’s Net Worth?