What is Diamond Platnumz’s Net Worth? 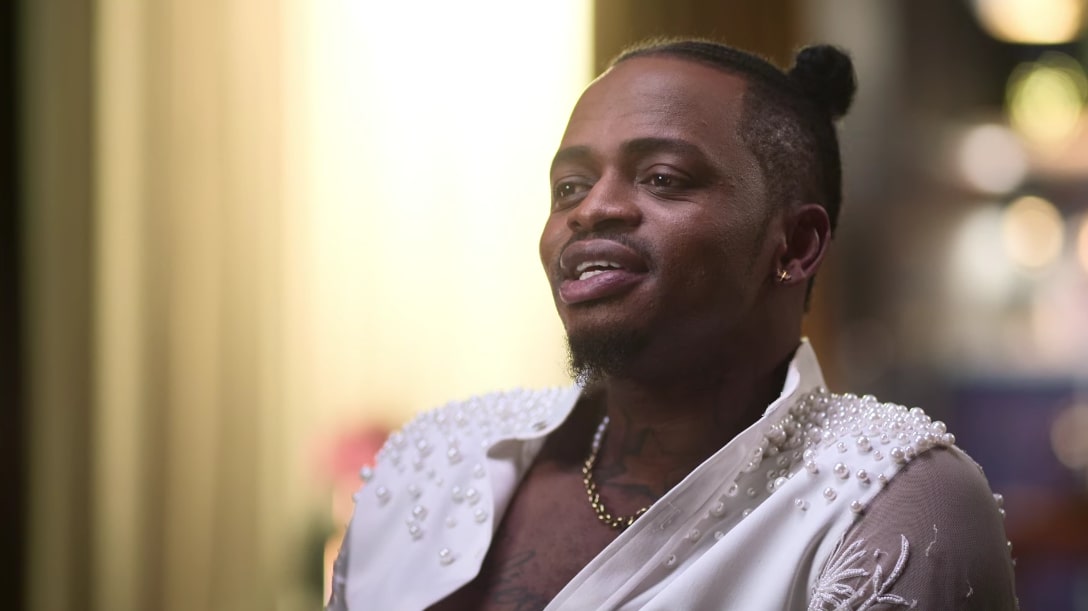 Born as Naseeb Abdul Juma Issack on October 2, 1989, Diamond Platnumz (or Simba, or even Chibu) can only be described as a Tanzanian pop star who never shies away from who he really is. Whether it be his Ha heritage, extravagant lifestyle, womanizing ways, or mistakes, he accepts everything because he knows that living the way he wants will keep him happier in the long run. So now that Netflix’s ‘Young, Famous & African’ has introduced him to the world, let’s find out all there’s to know about his professional experiences as well as his overall net worth, shall we?

How Did Diamond Platnumz Earn His Money?

Born and raised in Tandale, Dar es Salaam – the largest city and financial hub of Tanzania – Diamond Platnumz knew from an early age that he wanted to be a part of the music industry. He thus worked a few odd jobs (selling clothes and pumping gas) before pawning off his mother’s ring to have enough money to record his original music in a proper studio at the age of 17. Unfortunately, his first single, “Toka Mwanzo,” a fusion of Bongo Flava with R&B, wasn’t really a success, but he still worked hard, only to land his big break with “Kamwambie” just four years later in 2010.

Diamond then released his debut studio album of the same name, followed by more music at strategically planned intervals, earning a massive fan following owing to his sheer talent. The fact that his songs incorporate a mix of American rap and East African taarab is also a significant plus point for his career, especially considering the global avenues it opens up for him. That much is evidenced by him becoming the first sub-Saharan African artist to earn more than 1 billion views on YouTube and even being nominated as The Best International Act at the BET Awards thrice.

As if that’s not enough, Diamond is also an entrepreneur as well as an influencer of sorts. Not only is he the founder/CEO of WCB Wasafi Record Label, Wasafi Bet (a betting company), Wasafi Media, and Zoom Extra, but he has also partnered up with local comics to create a platform to find and hone budding Tanzanian comedians. Moreover, the artist has served as a brand ambassador for companies like Pepsi, Parimatch Africa, and Nice One, among a few others over the past few years. Plus, as of writing, he has over 14.2 million Instagram followers, one of whom is none other than Alicia Keys.

What is Diamond Platnumz’s Net Worth?

With three studio albums (‘Kamwambie,’ ‘Lala Salama,’ and ‘A Boy from Tandale’), a myriad of singles as well as features, and his ‘First of All’ EP (March 2022), there’s no denying that Diamond Platnumz has established a name for himself. The fact that he’s a successful businessman and has a 360 Partnership with Warner Music Group further indicates he’s truly breaking all bounds for African artists worldwide in terms of a long-lasting career in entertainment. Therefore, it comes as no surprise that Diamond, having accumulated an estimated net worth of $7 million, is the wealthiest Tanzanian musician right now.

Read More: What is Khanyi Mbau’s Net Worth?