What is Khanyi Mbau’s Net Worth? 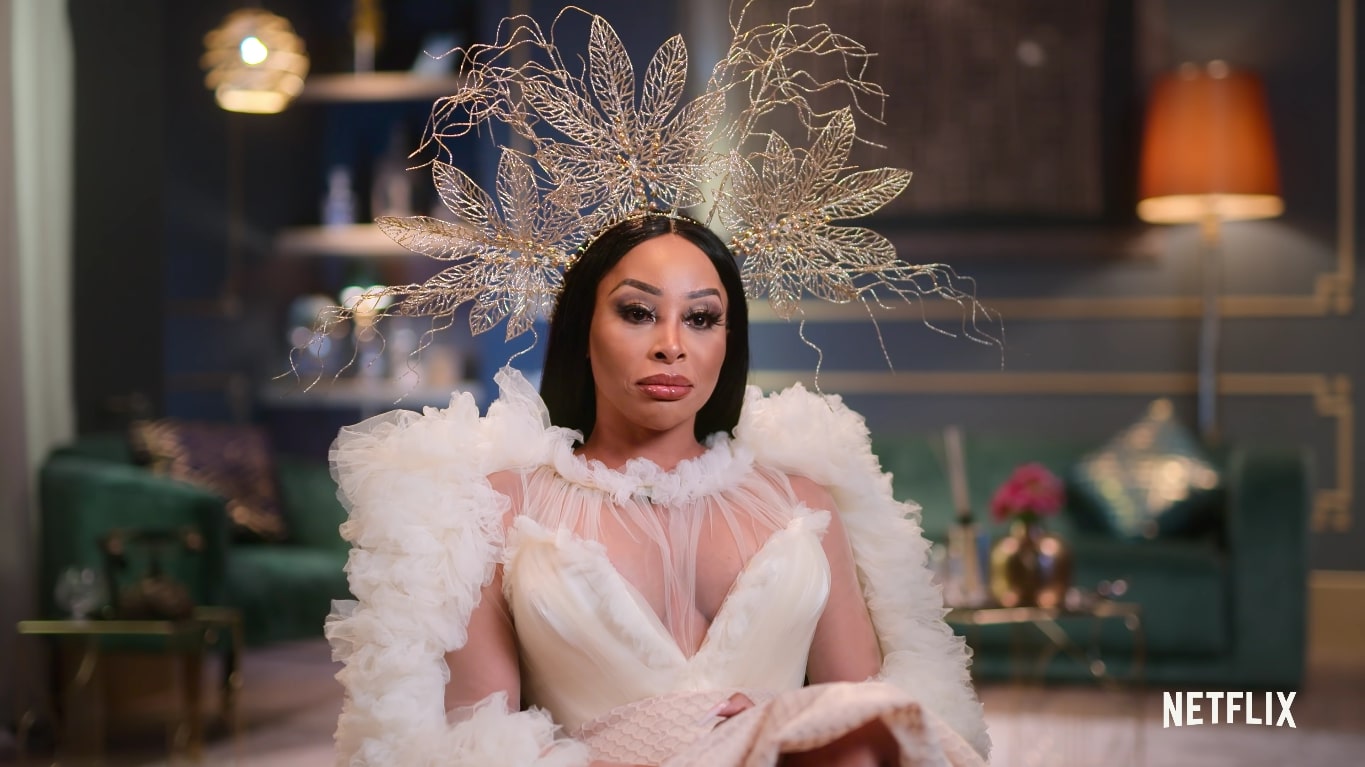 As someone who always wakes up “with the piano” – not a phone alarm but an actual pianist playing the instrument inside her home – as revealed on ‘Young, Famous & African,’ it’s undeniable that Khanyi Mbau is wealthy. After all, although she has been labeled a “gold digger” by her trolls for mostly having dated affluent men, she’s an actress, television host, artist, life coach, and entertainer through and through. So now, if you wish to know the essential details of her career trajectory as well as her assets to figure out her exact net worth, don’t worry; we’ve got you covered.

How Did Khanyi Mbau Earn Her Money?

Born in Soweto, South Africa, in October 1985, Khanyisile “Khanyi” Mbau was primarily raised by her strict maternal grandparents, but it doesn’t seem like she was ever left unsupported. We say that because she first came into the spotlight around the young age of 19 in 2004 when she landed a significant role on a national soap opera by the name of ‘Muvhango.’ She held that role until 2005, following which she joined the hit series ‘Mzansi,’ the limited show ‘After 9,’ and (very briefly) ‘Turn It Out’ as a guest judge in 2012 — all public television network SABC 1 productions.

Apart from other drama series’ such as ‘Ekasi: Our Stories,’ ‘Like Father Like Son,’ ‘Ashes to Ashes,’ ‘Umlilo,’ and ‘Uzalo,’ amongst others through the years, Khanyi has even participated in documentaries as well as reality shows. These include not just ‘I Am,’ ‘Reality Check,’ and ‘Strictly Come Dancing’ (season 7, the South African version, of course) but also the entertainment production ‘The Scoop.’ Moreover, from 2014-2016, the actress hosted her own talk show, ‘Katch It With Khanyi,’ which was even nominated for the South African Film and Television Awards during its second season.

Khanyi has further appeared in movies like ‘Happiness is a Four-letter Word,’ ‘The Red Room’ (for which she won Best Actress at the South African International Film Academy Awards), and ‘Frank and Fearless.’ As if that wasn’t enough, she has even served as a radio host (‘Whose Show Is It Anyway?’), an entrepreneur (owner of the I Am Khanyi – Millennial Shimmer Gin), and released a biography ‘B***h, Please! I’m Khanyi Mbau,’ penned by journalist Lesley Mofokeng. Now though, it seems like the entertainer is expanding her reach as a life coach, as per the Netflix series.

What is Khanyi Mbau’s Net Worth?

With a self-titled studio album (2010) under her belt, along with credits such as the star of Showmax’s ‘The Wife’ and a leading cast member of Netflix’s ‘Young, Famous & African,’ Khanyi Mbau is a true performer. In short, she’s much more than just an actress/host whose career has spanned nearly two decades as of writing — she doesn’t seem to want to put herself in a box, and that’s completely understandable. Thus, since she currently resides in Sandton, Johannesburg – “the richest square mile in Africa,” in her own words – and possesses her fair share of valuable assets, her estimated net worth is $10 million.

Read More: What is Annie Idibia’s Net Worth?