What Is Big Brother Slop? What Is It Made of? 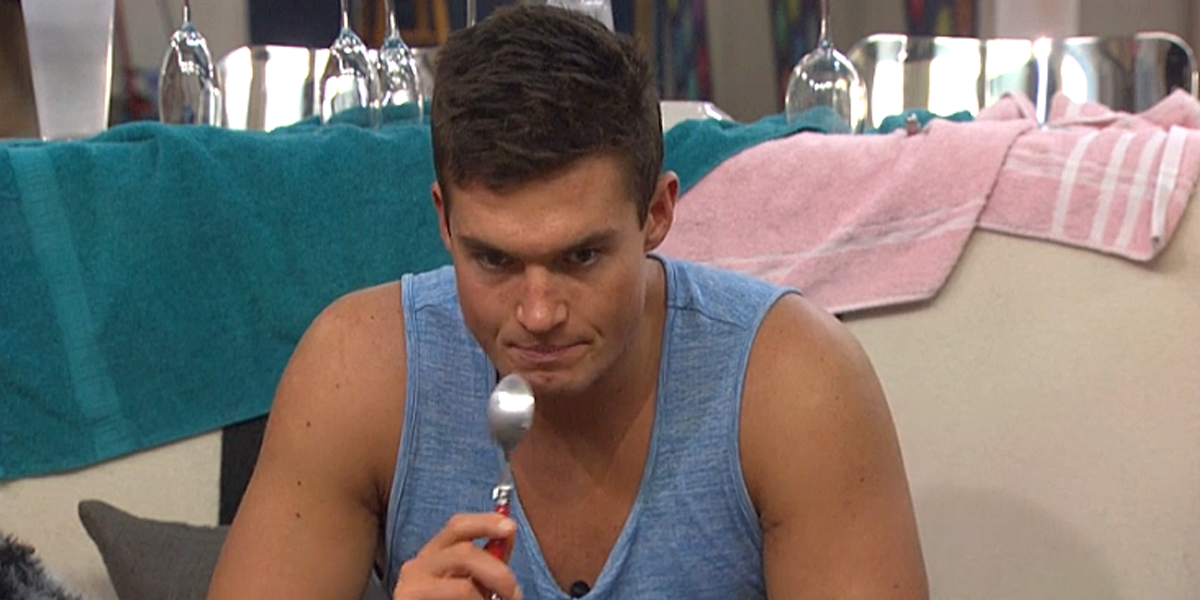 ‘Big Brother’ is one of the most popular reality series that enjoys a solid fan following. Each season, a new set of people enter the ‘Big Brother’ house, and the drama ensues almost immediately. The idea is to avoid getting evicted from the house by ensuring that one plays by the rules. There are many hardships that the competitors have to go through, but there is light at the end of the tunnel, which is $500,000 for the winner. But one particularly challenging part of the show is surviving on the mysterious Big Brother Slop. What is the deal, and why is everyone so terrified of it? Let’s break it down for you!

What Is Big Brother Slop?

The Big Brother Slop is basically a special food created by the team of ‘Big Brother.’ This Slop is known to be quite repulsive in taste and texture. Before it came into the picture, the contestants were punished for not performing well by only being allowed to eat peanut butter and jelly sandwiches all day and every day. The Slop was first introduced in the seventh season (also known as ‘Big Brother: All Stars’) to punish those who lost the weekly food competitions. But in season 11, the Slop became a part of the Have-Not package of punishments, which includes several other disadvantages. With time, this specially created food has now become an essential part of the strategies and challenges on ‘Big Brother.’ 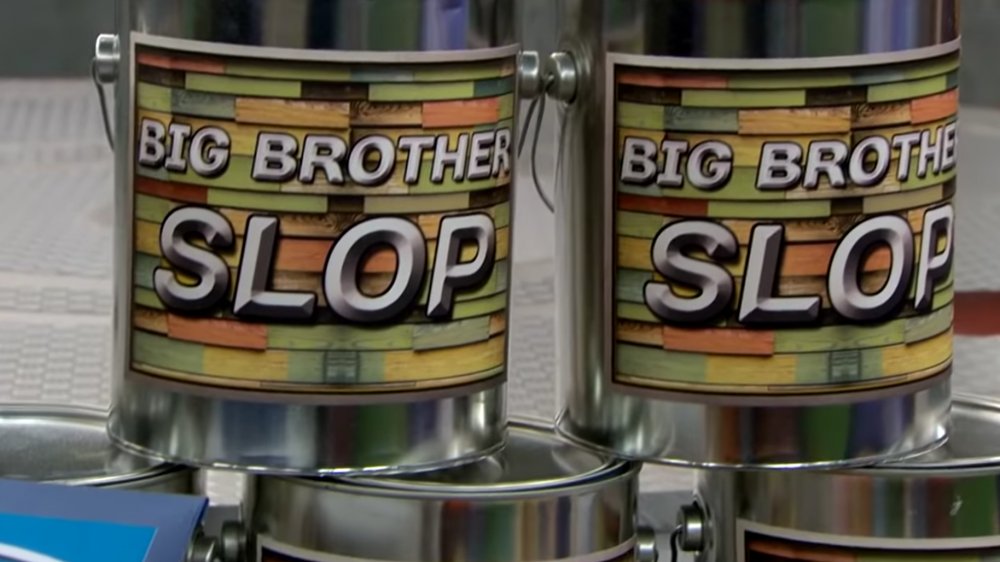 As we know, the severity of the punishments increases if a HoueGuest is caught breaking the rules. More often than not, the Slop is the culprit that makes people flout rules and gets them in trouble. The punishment for breaking the Slop rules could vary from extending the Slop diet to being evicted from the house.

What Is Big Brother Slop Made Of?

In an interview with Gold Derby in May 2018, the host Julie Chen Moonves described the Slop. She said, “It’s like very dry oatmeal. It doesn’t have a lot of flavor. It can be a little bit gummy. I guess it depends on how much water you add to it.” But contrary to most people’s experience with the weird food, she felt that the Slop was “not bad.” Despite being quite icky to eat, it has all the necessary nutrients that a person needs from their diet. This helps in maintaining the health of the contestants who have to eat Slop for days. It is basically made up of oats, water, unflavoured soy protein, unflavored whey protein, and vitamin and mineral powder. One can immediately guess what that must taste like! But for those who are curious, the team of ‘Big Brother’ has shared the recipe.

Hey #BigBrother fans, have you ever wondered how to make slop? @CHOW shares the secret recipe. pic.twitter.com/imCun0Z8e3

In the ninth season, Amanda Hansen who had been on the Slop diet, had to be rushed to the hospital after she fainted. However, this was due to a severe drop in her blood sugar levels. Since that incident, the HouseGuests have been allowed to add a few ingredients to the Slop. Sources have revealed this fixed list of food items has things like sugar, barbecue sauce, pickles, ketchup, salsa, and cinnamon, to name a few. With time, the contestants have gotten quite creative and have found ways to make Slop more edible. One can make them into cookies, bunless slop burgers, Slopcakes, and many such things.