What is Brian and Mika Kleinschmidt’s Net Worth? 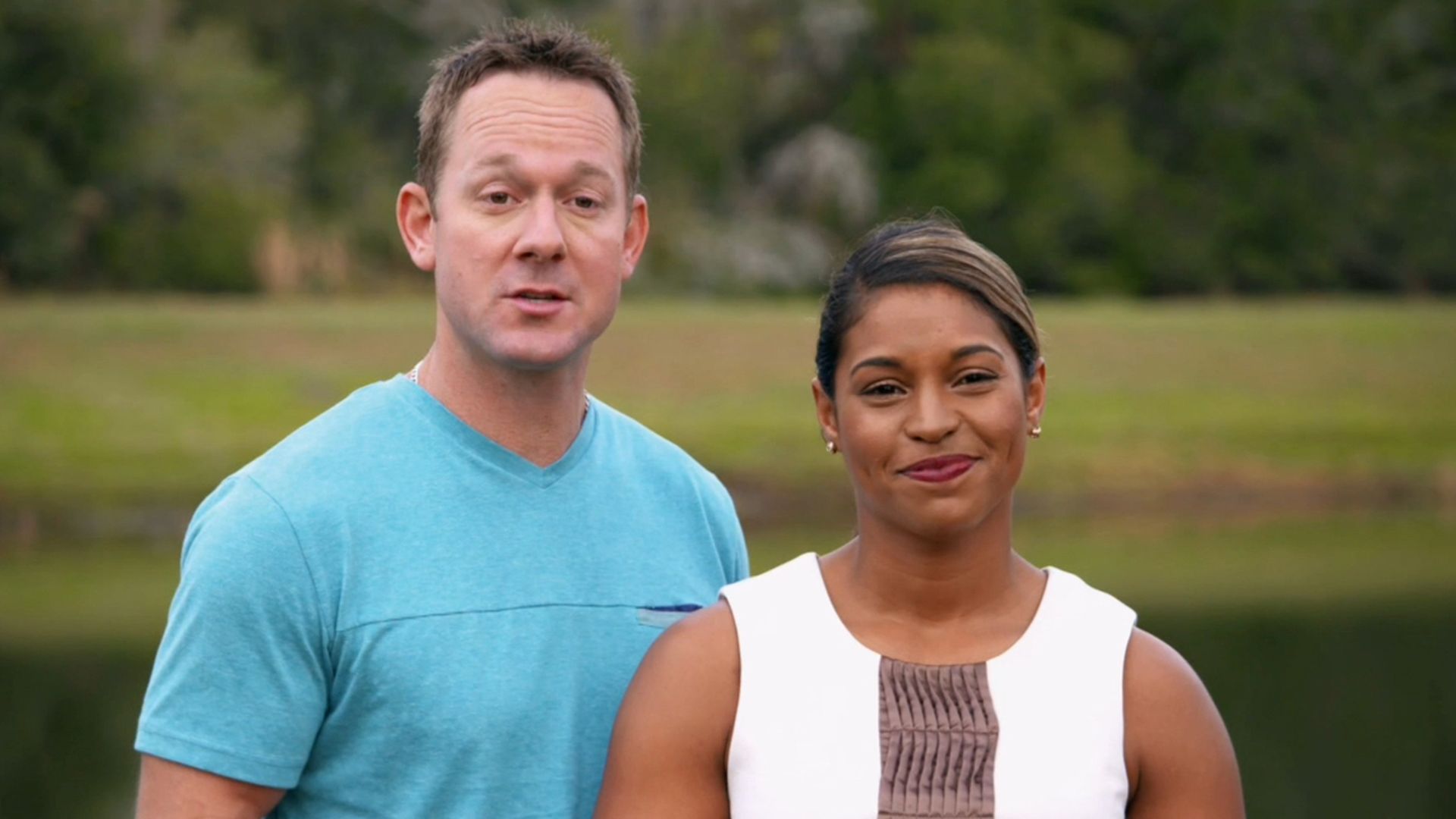 Brian and Mika Kleinschmidt are reality television personalities who rose to prominence with HGTV’s well-known home design show, ‘100 Day Dream Home.’ While Brian is an innovative developer, Mika uses years of real estate and home design experience to build dream homes for their clients. The couple met each other for the first time in their high school chorus class, and Brian made his friend ask Mika to the dance, but unfortunately, she turned him down. Little did they know that they will meet again several years later and fall in love with each other.

The couple has been together for several years now and has a daughter, Jade. Even though Brian may not be her biological father, but he proudly calls himself her bonus dad and believes that she is the best thing that ever happened to him. After years of persistence and hard work, the couple has made a considerable fortune for themselves, but before we get to that, let’s look at their careers so far.

How Did Brian and Mika Kleinschmidt Make Their Money?

From a very young age, Brian used to get fascinated by the idea of building things. This interest was later cemented when he enrolled in the University of Central Florida, where he volunteered for Habitat for Humanity and ended up falling in love with designing and constructing homes. After graduating from the university, Brian began house flipping at a time when the real estate industry was flourishing. Unfortunately, the financial crisis of 2008 created a lot of uncertainty, and he realized that he might have to build his career from scratch.

Brian opened a chain of fitness clubs, and coincidentally at the time, Mika, his high school crush, was also working in the fitness industry. Brian and Mika reconnected a decade after high school when he proposed going into business together. After spending a long time in the fitness industry, Mika was itching to make a switch to real estate to try something new. She joined Imperio Real Estate LLC as a Sales Associate in 2017 and became one of the best realtors in Tampa, Florida. Brian and Mika married in 2015 and established their company, Dirt2Design LLC, in August 2020.

Interestingly, Brian had made his television debut when he participated in the reality television series ‘The Amazing Race’ with his first wife, Ericka Dunlap. He had also appeared on the business reality show ‘Shark Tank.’ However, Brian’s popularity skyrocketed in 2019 when he started hosting HGTV’s home design show ‘100 Day Dream Home’ with Mika. On the show, the couple helps build dream homes for their clients in less than 100 days.

They have also participated in ‘Rock The Block’ season 2, which features famous HGTV renovation stars. The couple won the show despite failing to win even one individual challenge in the entire season. Their real-estate business and frequent appearances on different reality television shows have helped them earn a considerable fortune. So, without any more speculation, let’s have a look at their net worth.

Brian and Mika Kleinschmidt Net Worth

Brian and Mika Kleinschmidt’s net worth is estimated to be around $1.5 million. The long career of the couple in real estate, along with their growing popularity in the television industry, is only going to make them richer and add to their overall impressive net worth in the coming years.

Read More: Brian and Mika Kleinschmidt: Everything We Know