What is Brian Benni’s Net Worth? 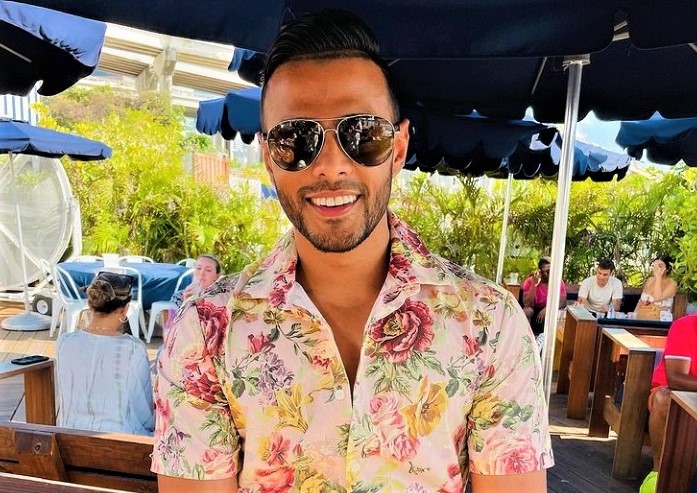 Born in 1991 in Hackensack, New Jersey, Brian Benni comes from an Indian-American family. He rose to prominence with the reality television series ‘Family Karma’ and immediately became a fan favorite because of his good looks. He is raised in Pembroke Pine in Flordia and studied at the Panther Run Elementary school and Nativity Catholic School. He later attended the Archbishop McCarthy High School and, after graduation, earned his Bachelor’s degree in Biological Sciences from Florida State University. Raised in America with Indian values, Brain always respected his roots and the lessons he learned from his parents.

Although initially reluctant to find a girl from his community, Brian’s views later changed when he met his new girlfriend, Monica Shah. It has always been his parent’s wish that the “party boy” starts a family of his own. Interestingly, the viewers were shipping Monica Vaswani, a software specialist and choreographer, and Brian as they have known each other since they were in sixth grade, but things didn’t work out between the two. Although Brian may not have a plan to make a career in the television industry a few years ago, now that he finds himself there, it appears that the “party boy” is enjoying the limelight. Some viewers may be curious to learn more about him and wonder what his net worth is. If you are someone like this, we have got you covered.

How Did Brian Benni Make His Money?

Before getting the promising opportunity in the television industry, Brain had no prior experience of the glitz and glamor that suddenly came his way. After graduating from college with a degree in Biological Sciences, he did an internship with the Southern Glazer’s Wine and Spirits for a few months. He later changed his field and started working in the Information and Technology industry. In 2015, Brian joined the computer consultancy Pro Logic Systems.

He worked there as an Account Executive for almost 2.5 years. His interest in the IT sector only grew with time, and he fell in love with his job. Brian never looked back to his old career plans after graduating from the Florida State University. After quitting his position at Pro Logic Systems, he joined Pivot Technology Services Corp. as an Account Executive in early 2018. However, while working at the Miami-based company, Brian must have never thought in his wildest dreams that his career was going to take an unprecedented turn in just a few years.

In 2020, he made his television debut with Bravo’s reality television series ‘Family Karma.’ The series features the experiences of different generations of Indian Americans living in Miami for several decades. The show soon made Brian famous, and now he has appeared in both of its seasons so far. With his calm and easy-going personality, he is expected to get more popular in the coming years, and we can expect him to climb the ladders of success in the television industry. All of this information may make you wonder how much he worth; well, in that case, let’s have a look at his overall wealth.

Brian Benni’s net worth is estimated to be around $300,000. Since he has a decent fan-following on social media, we can expect him to star in more reality television shows in the coming years. So, his net worth is likely to increase in the future.

Read More: Where Did Shooting of Family Karma Take Place?