What is Bubba Wallace Jr.’s Net Worth? 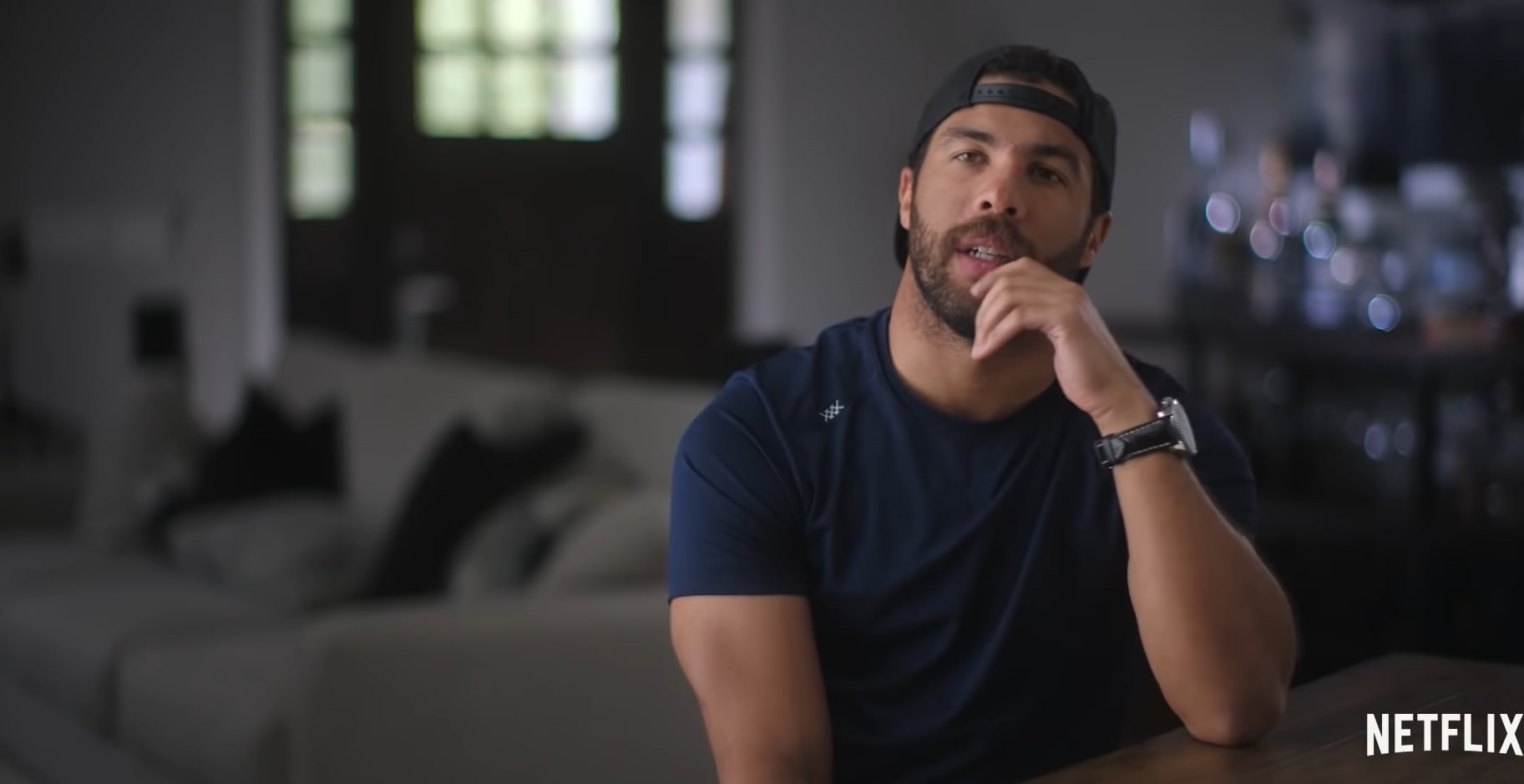 William Darrell “Bubba” Wallace Jr. is a professional stock car racing driver who was born on October 8, 1993, in Mobile, Alabama. His father, Darrell Wallace Sr., is the owner of an industrial cleaning company, while his mother, Desiree Wallace, used to run track at the University of Tennessee and now works as a social worker. Apart from spending some of his early life in Mobile, Bubba was eventually raised in Concord. The professional racing driver studied at the Northwest Cabarrus High School, but he had already started participating in the Bandolero and Legends car racing series from the age of nine.

Despite struggling with depression through the majority of his racing career, Bubba has established himself as one of the most successful African American NASCAR drivers of all time. Netflix’s six-episode docu-series titled ‘Race: Bubba Wallace’ explores Bubba’s impact on the racing world. Now, looking at his achievement so far, it’s only natural for people to wonder what he must have earned in his career so far. But before we get to that, let’s have an overview of his career.

How Did Bubba Wallace Jr. Make His Money?

Bubba fell in love with the competitive sport of car racing from a very young age. As mentioned earlier, he was only nine years old when he participated in the Bandolero and Legends car racing series. It did not take long for Bubba to get himself noticed as he went on to triumph at the Franklin County Speedway when he was only 15 years old. It made the budding driver the youngest person to ever win the competition and assured the critics that the groundwork for Bubba’s successful racing career was well-laid.

However, Bubba has only just begun, and in the subsequent years, he only made his resume stronger by winning in Greenville-Pickens Speedway and Lee USA Speedway. He made his national series debut by participating in the Xfinity Series in 2012 and finishing at the 9th position. He did well in the subsequent years, and in 2015, there were reports of some big plans with Joe Gibbs Racing, but things did not pan out for the long term. Bubba later signed a deal with Roush Fenway Racing to compete in the Xfinity Series.

In 2016, he finished 2nd at the Dover International Speedway, just behind Erik Jones. However, that impressive performance was soon eclipsed by an even bigger achievement in 2018 when Bubba became the highest finishing African-American in the Daytona 500 by finishing at 2nd position, a remarkable feat that he repeated in 2022. In the NASCAR Cup Series, the talented driver competed for Richard Petty Motorsports and drove the Chevrolet Camaro ZL1 1LE until they parted ways after the 2020 season. In 2021, he signed a deal with 23XI Racing, a NASCAR team created by veteran Denny Hamlin and Michael Jordan.

Bubba Wallace Jr.’s net worth is estimated to be around $3 million. In 2022, he just repeated his career-best performance in the Daytona 500, so it seems that he has a bright future ahead of himself. Therefore, it won’t be surprising if his overall wealth continues to proliferate in the coming years.

Read More: What is Michael Schumacher’s Net Worth?