What is Buying Beverly Hills’ Ben Belack’s Net Worth? 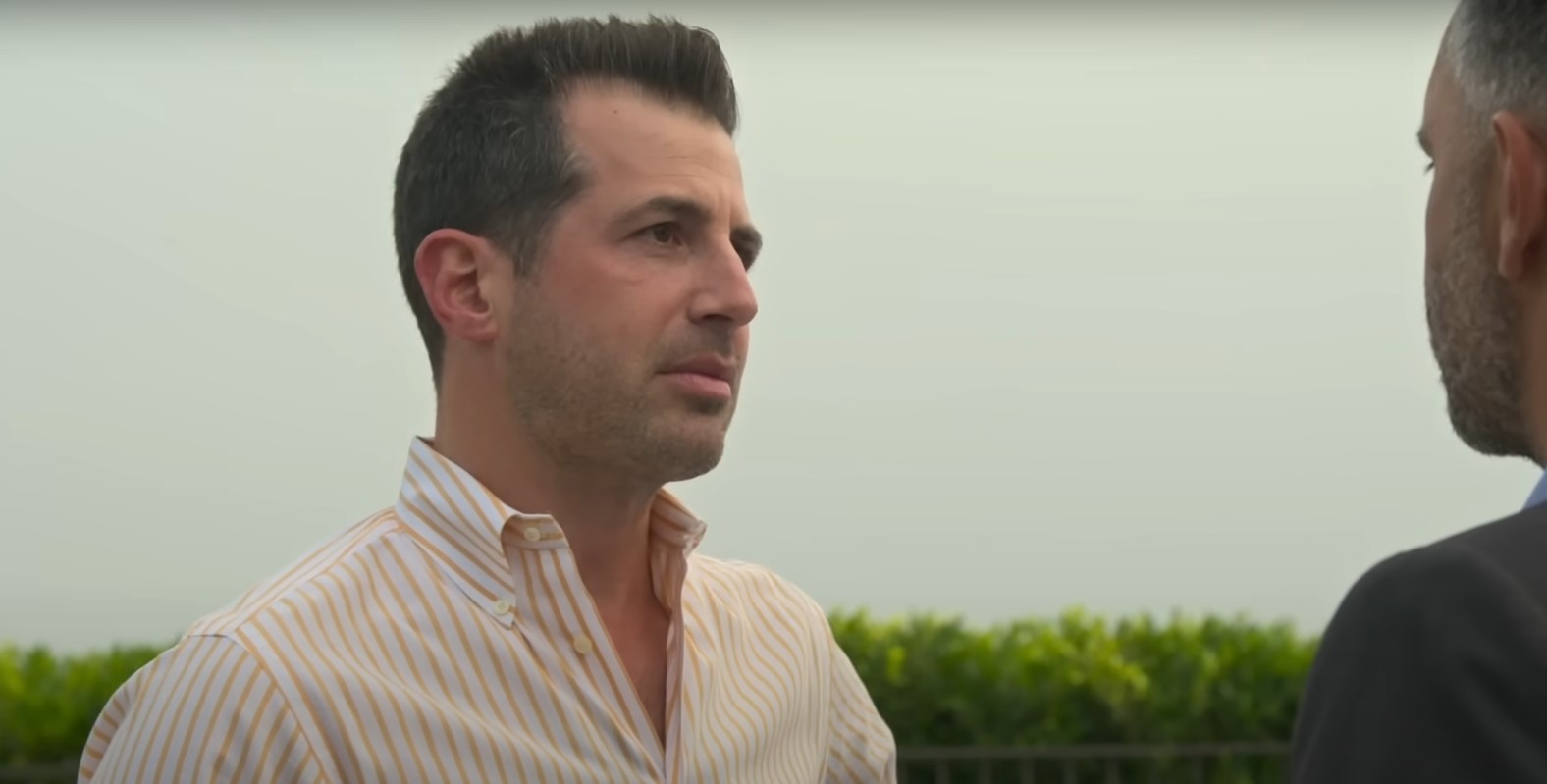 The American real estate industry has produced many popular and talented agents, including Ben Belack. The realtor has worked hard over the years to establish his reputation as one of the best in the field and has rubbed shoulders with many icons. Ben’s appearance in Netflix’s ‘Buying Beverly Hills‘ helped boost his fame and let the public know more about what he does in his life. Given his hard work and lifestyle, fans of the reality show cannot help but wonder just how wealthy the realtor is, and we are here to answer the same!

How Did Ben Belack Earn His Money?

Growing up, Benjamin “Ben” Belack was heavily involved in the hospitality industry, which helped him gain the position of a sommelier of the highest pedigree in popular Michelin-star restaurants. He also earned a Bachelor of Arts degree in Psychology from San Diego State University while studying at the institution between 1998 and 2001. Ben’s work in hospitality helped him develop a knack for service-related work and helped him transition easily into the real estate industry. In October 2011, he gained his license as a realtor and joined Teles Properties in January 2012.

However, in February 2014, Ben left Teles and joined The Agency, where he is working as of writing. Presently, the reality TV star is the Director of Residential Estates within the company and, as a Senior Agent, leads the Ben Belack Group. The team is affiliated with The Agency and comprises many talented realtors for whom Ben serves as a mentor. He has been involved in transactions of many properties in areas like Hollywood Hills, Beverly Hills, Bel Air, and Santa Monica.

Having spent over a decade in the real estate industry, Ben has learned a lot over the years. He quite recently was a part of transactions that were worth over $250 million. Ben has come across and helped many celebrities during his time as a realtor. In addition, he likes to impart his knowledge regarding real estate by posting content on Instagram and YouTube.

What is Ben Belack’s Net Worth?

To understand just how affluent Ben is, we must consider the price of properties he has helped sell in his career. According to what he shared in the Netflix show, the realtor helped sell about $150 million worth of properties in a year while being affiliated with The Agency.

The commission rate for each transaction is usually set to 5% in California; the amount is then divided between the buying and selling organizations. The employees of The Agency must give 20% of the commission to the company and are entitled to the rest. Hence, we estimate Ben Belack’s net worth is around $10 million.

Read More: Who is Ben Belack’s Girlfriend? Does He Have Kids?