What is Caroline Brooks’ Net Worth? 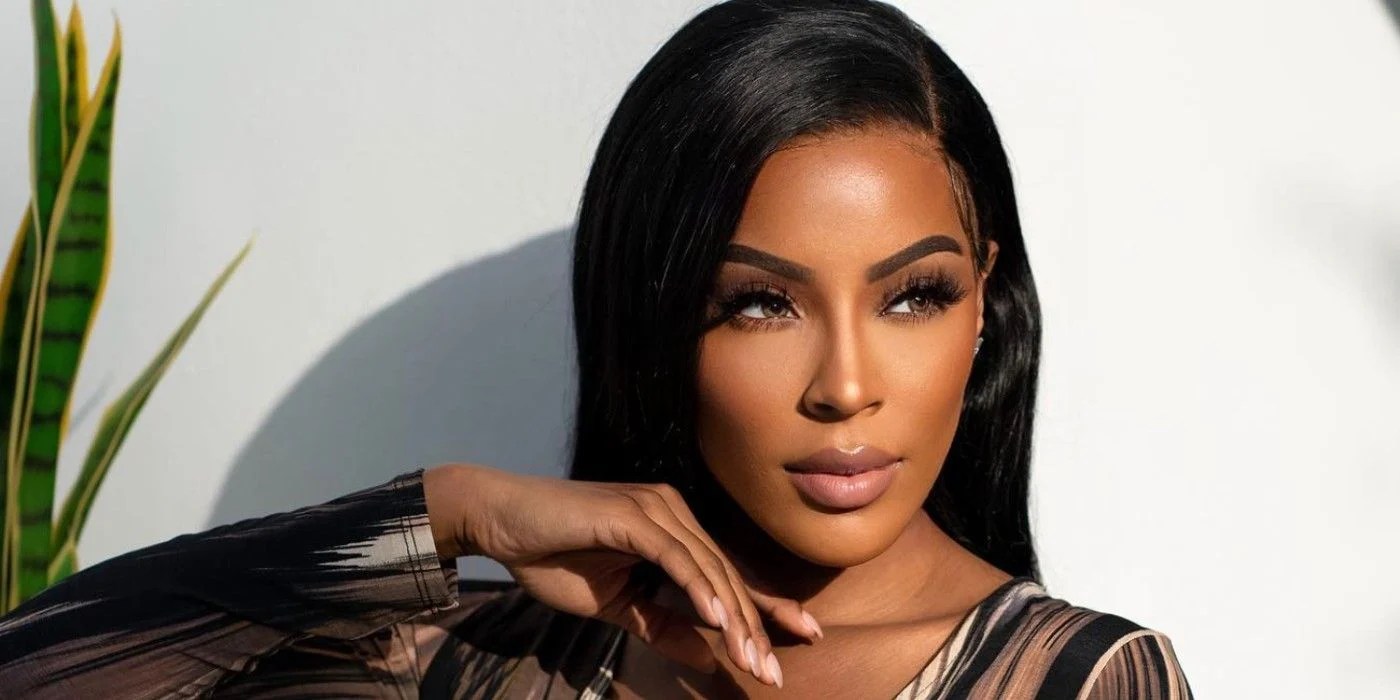 Caroline “DXB” Brooks is a name that people need to get familiar with because it genuinely appears as if she and the world of glam, entertainment, as well as public affairs go hand-in-hand. After all, she’s not only a cast member of ‘The Real Housewives of Dubai’ — the franchise’s first international venture — but she’s also a hardworking single mother dedicated to her every role. So now that it’s evident she prefers to lead a life full of simple yet elegant luxuries, let’s find out everything there’s to know about her professional experiences and overall net worth, shall we?

How Did Caroline Brooks Earn Her Money?

Born in Newton, Massachusetts, to immigrant parents from Honduras, Caroline is a proud first-generation American and Afro-Latina who has always had a knack for blending business with socializing. That’s actually why her parents sent her to New York for an internship during her university days — hoping it would cut back her partying ways — but she ended up improving her skills instead. In fact, according to Cosmopolitan Middle East, she became “friends with the woman she interned for and partied and shopped her way through The Big Apple” within mere weeks.

It was there, in Manhattan, that Caroline met her now ex-husband, with whom she relocated to the beautiful desert paradise known as Dubai (his base) following a whirlwind courtship in 2010. They tied the knot around a year later, soon welcomed their son Adam, and she even began working at his group of companies as a marketing executive to feel a sense of independence. However, her true journey began after their legal separation because there was no payout or a massive divorce settlement, essentially leaving her with no money, no status, and no support.

Caroline thus forged her own path by not only hustling, staying motivated, and utilizing her skills and connections but also finding her true passion in life — health, beauty, as well as real estate. Therefore, despite having attended just one year of college, she managed to earn her realtor’s license before climbing up the industry ladder to serve as a Director of a renowned brokerage. She actually became one of the first females to hold this post in the area, which is why she gladly maintains it to this day, along with the titles of socialite, philanthropist, and single mother.

As if that wasn’t enough, by establishing The Glass House, a luxury salon & spa that caters to women of every color, skin type, and hair texture, Caroline recently evolved into an entrepreneur as well. The best part, for the now-reality television star at least, is that this American-style modern, urban business is entirely hers; there are no outside investments, let alone partners involved. This health/beauty institute boasts 5-star services as well as ultra-luxe amenities at every step of the way, and it is located right in the heart of one of the most famous regions of Dubai, City Walk.

Although Caroline Brooks, or Caroline DXB, has never revealed the details of her income or assets, as per our conservative estimates, her net worth should be around the $1.5 million range as of writing. That’s after taking the public figure’s commitment to everything she does, her desire to always be independent, the fact that she has Adam to look after, her lavish lifestyle, and her online presence, brand deals, and public appearances into consideration.

Read More: What is Caroline Stanbury’s Net Worth?