What is Caroline Stanbury’s Net Worth? 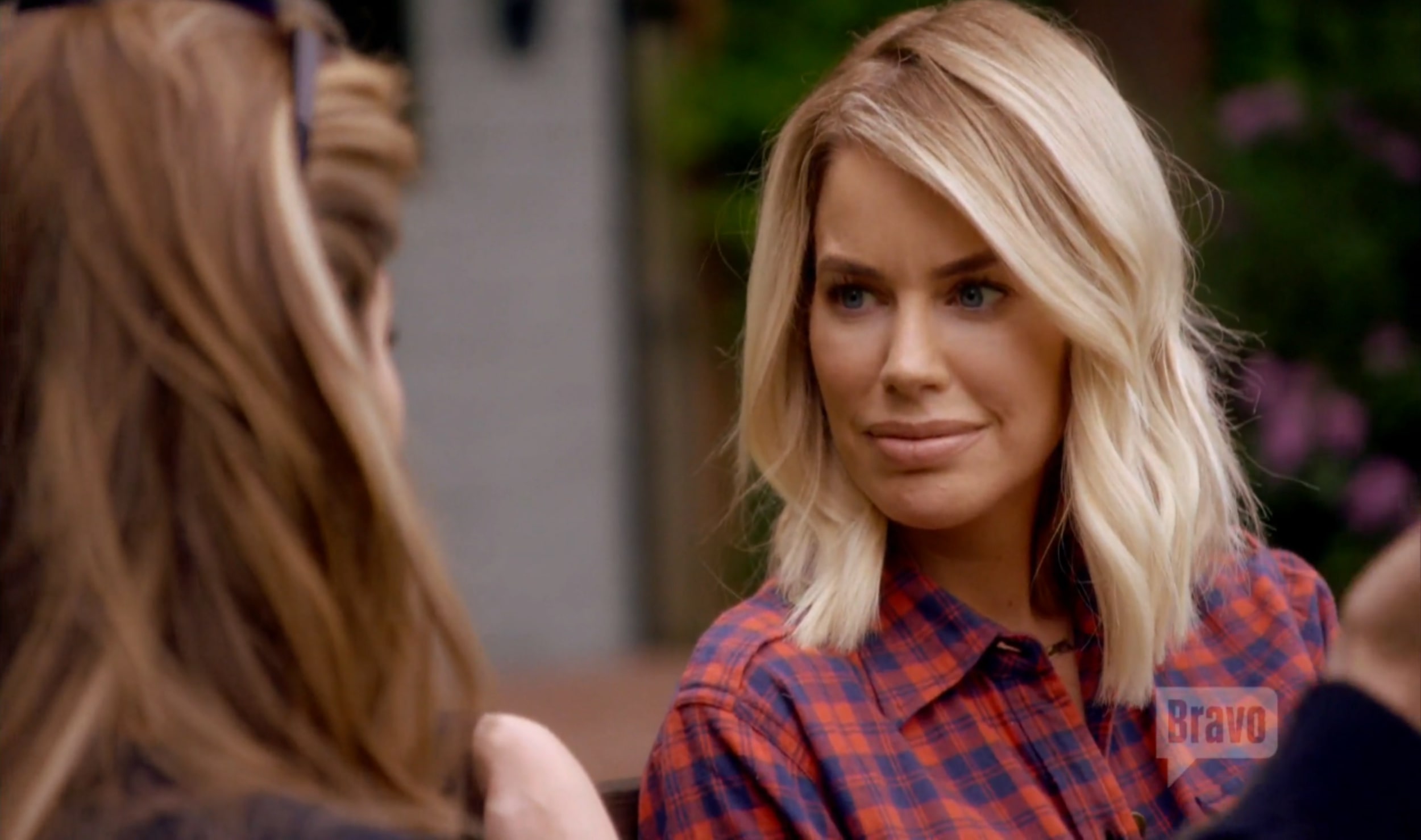 While there’s no denying that Caroline Stanbury is a British socialite who is most known for supposedly having dated everyone from Hugh Grant to Prince Andrew, the truth is that she is much more. She’s an entrepreneur, a podcast host, a philanthropist, a wife, a mother of three, a Bravo series ‘Ladies of London’ alum, and even a cast member of ‘The Real Housewives of Dubai.’ So now, if you wish to learn more about her professional experiences in particular, including the details of her continued hard work as well as her overall estimated net worth, we’ve got you covered.

How Did Caroline Stanbury Earn Her Money?

Since Caroline was born in London, England, on April 28, 1976, to cashmere knitwear entrepreneur Elizabeth and venture capitalist Anthony Stanbury, she has always known the importance of hustle. That’s why she began pursuing her dreams of being a part of the entertainment world with stepping stones shortly after graduating from the renowned Westonbirt School in Gloucestershire. She initially served in public relations before becoming the “it girl” owing to her fashion sense, and from there, she evolved into an acclaimed personal stylist for celebrities across the globe.

Once Caroline was sure she’d found some stability (to fall back on), she took a massive risk to establish her own luxury goods company in 2008, Gift Library, which actually surpassed all expectations. From jewelry to coasters, from purses to dog sweaters, and from scarfs to keychains, she successfully traded in every kind of high-end item, that is, until the business closed its doors in 2015. Yet by that point, not only had the socialite and philanthropist started working for The Wedding Shop, but she’d also secured a spot on the dramatic yet compelling ‘Ladies of London.’

As if this wasn’t enough, in early 2017, mere months after relocating to Dubai with her then-husband Cem Habib and their three children, Caroline launched a furniture collection to expand her brand. That’s the same year the aforementioned Bravo series was canceled, but it didn’t seem to make much of a difference in any of the NMC Healthcare ambassador and spokeswoman’s long-term plans. The only thing that did cause a change was her 2019 divorce, yet she quickly got back on her feet and began the ‘Divorced Not Dead’ podcast to highlight that life can still be great as a divorcee.

Although Caroline is not a divorcee anymore — she tied the knot with former Real Madrid soccer player Sergio Carrallo in December 2021 — she continues to host her original podcast. Moreover, the public figure documents her familial life in weekly vlogs on YouTube, continues to work as a brand ambassador for various organizations, and lives up to the title of celebrated stylist turned entertaining television personality. Therefore, with her feature on Bravo’s ‘The Real Housewives of Dubai’ as well as all her other past and present endeavors, it comes as no surprise that Caroline’s net worth is $30 million as of writing.

Read More: What is Nina Ali’s Net Worth?