What is Chelsea Meissner’s Net Worth? 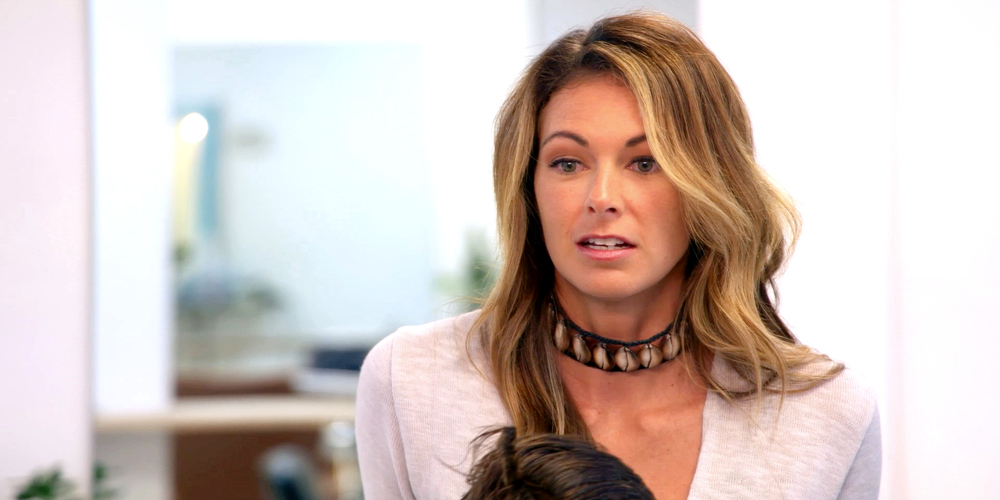 Chelsea Meissner is a reality TV star who first rose to fame when she emerged as one of the leading participants on ‘Survivor: One World’ (Season 24 of ‘Survivor’). More recently, Chelsea has appeared as a main cast member on Bravo TV’s ‘Southern Charm’. ‘Southern Charm‘ is a long-running docuseries on Bravo and it’s basically ‘Gossip Girl’ come to life in South Carolina. The reality show follows Charleston socialites living their charmed lives as the modern-day aristocracy in America’s traditional South. The exclusive “old money” society of Charleston, South Carolina, opens the doors to their generations-old homes and let viewers take a peek at the inner workings of their personal and professional lives. Curious to know how Chelsea Meissner amassed her wealth and what her net worth is? We’ve got you covered!

How Did Chelsea Meissner Make Her Money?

Chelsea made a pretty buck on Season 24 of ‘Survivor’ as the second runner-up. Even though she did not win first place on the show, she still managed to take home an unrevealed cool sum as she placed in the top three. But before Chelsea appeared on ‘Survivor’, she used to work in Medical Sales. As a medical sales representative, Chelsea must have made quite a good amount of money because it is one of the more lucrative jobs. But that’s not all. Apart from being a medical sales professional, Chelsea is also a high-end hairstylist who currently works at the Willow salon in Charleston. Chelsea harbors hopes of opening her own salon in the future and she also aspires to launch her own range of hair care products.

Another major source of income for Chelsea would be the paychecks she received for her time on ‘Southern Charm’. Chelsea joined the cast of ‘Southern Charm’ during Season 5 and became one of the main cast due to her popularity with the viewers. But as of 2020, the latest reports tell us that Chelsea is no longer a part of the ‘Southern Charm’ cast and she won’t be returning for Season 7. The exact reason for her departure is not known but it is speculated that Chelsea is now tired of reality TV and no longer wants to live her life under such close scrutiny of the media and public. For the last two seasons though, Chelsea must have received a good salary to be on ‘Southern Charm’. Through her social media, Chelsea also gets a lot of brand endorsements and collaborations, which also adds handsomely to her finances.

It is estimated that Chelsea Meissner’s net worth is close to $1.5 million. She has recently sold her 1960s ranch-style house after renovating it but the value of the property is not public information.